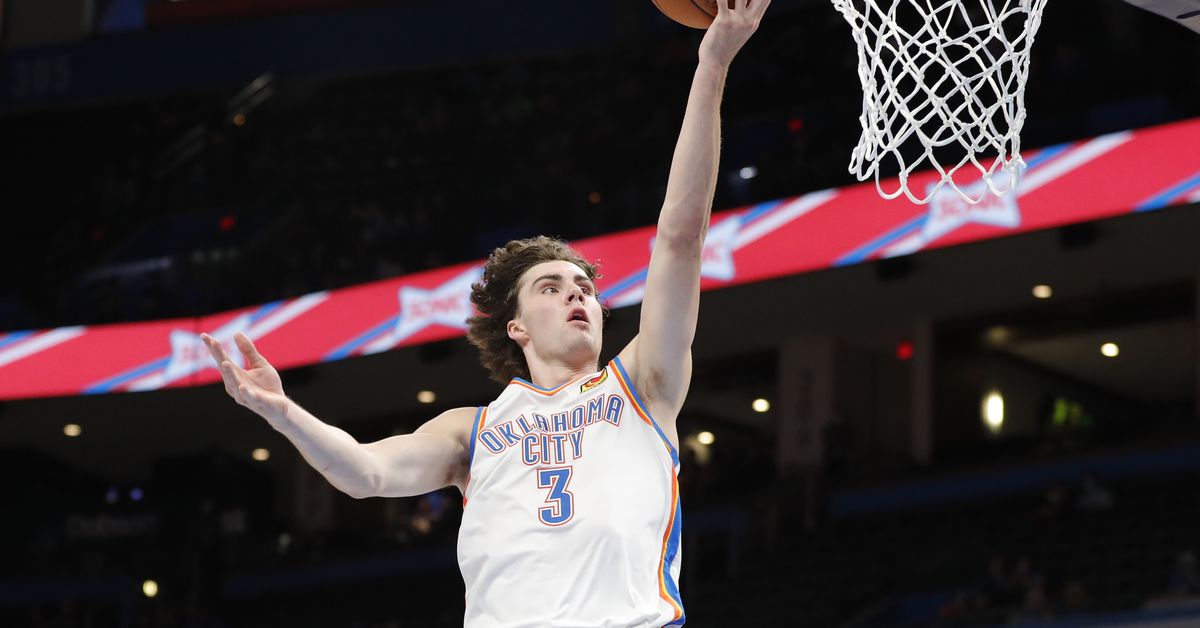 Olivia Cooke dazzles in a sequinned slip dress on the cover of Harper’s Bazaar...

Ruben Randall - August 19, 2022 0
Celebrity
Carl Paladino is an adulterous, racist, and homophobic New York businessman with a big mouth and a desire to be in politics. Where...