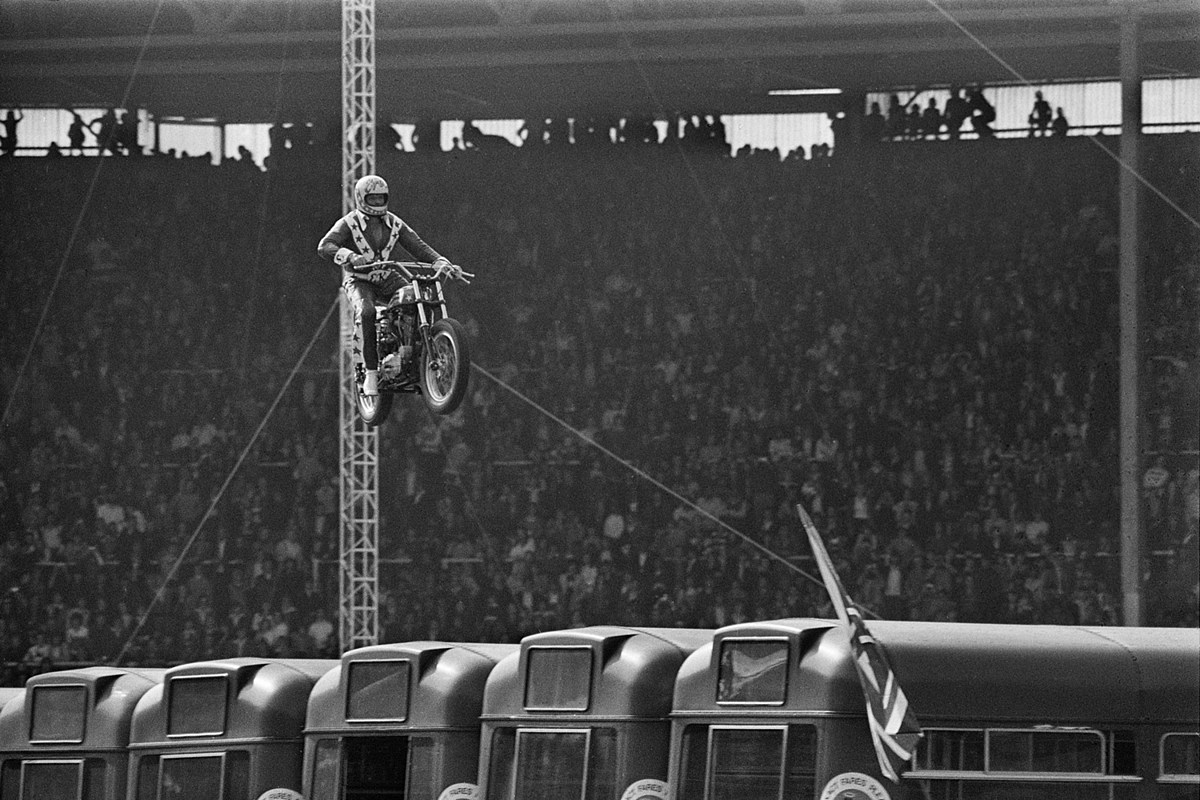 Ever heard the saying “Ask you get, don’t you won’t”?

GoFundMe.com has become the most popular website to raise money for people in need. Fundraisers range anywhere from raising money for memorials to defraying medical costs, and many other situations in which people need help.

In the case of one man from Rayne, he’s started a GoFundMe because he wants to buy a new motorcycle because his wife is “being mean and won’t let him get one.”

Apparently Charles and his wife disagree about buying a 2022 Harley-Davidson Street Glide, so instead of going against her wishes and spending their money on one, he’s decided to ask the internet to donate enough money to get one.

“hello my name is Charles and I really want a new motorcycle but my wife is being mean and she won’t let me go and get one so I would appreciate all the help in helping me achieve my goal for my new 2022 Harley-Davidson street glide thank you and God bless you.”

The title of the GoFundMe page is “Help Charles Out Smart His Wife” and, his resourcefulness is to be commended.

However, when it comes to GoFundMe and other websites and programs of the like where people are in most cases on dire straights, maybe asking for people to donate $30,000 for a new motorcycle to outsmart someone and win an argument might not be what the platform should be used for.

Then again, there have certainly been much more strange and unique GoFundMe pages throughout the years.

Maybe the old “Ask you get, don’t you won’t” pays off here and Charles gets that awesome Harley.

‘Winged freak terrorizes. Wait ’till they get a load of me.’ Holy hole in...

Ruben Randall - October 31, 2021 0
TV/Movies
COLUMBUS, Ohio -- Though the Buckeyes faced the Nittany Lions a bit past the bed time of most young children, the Ohio State Marching...

Age, Height, Girlfriend and All