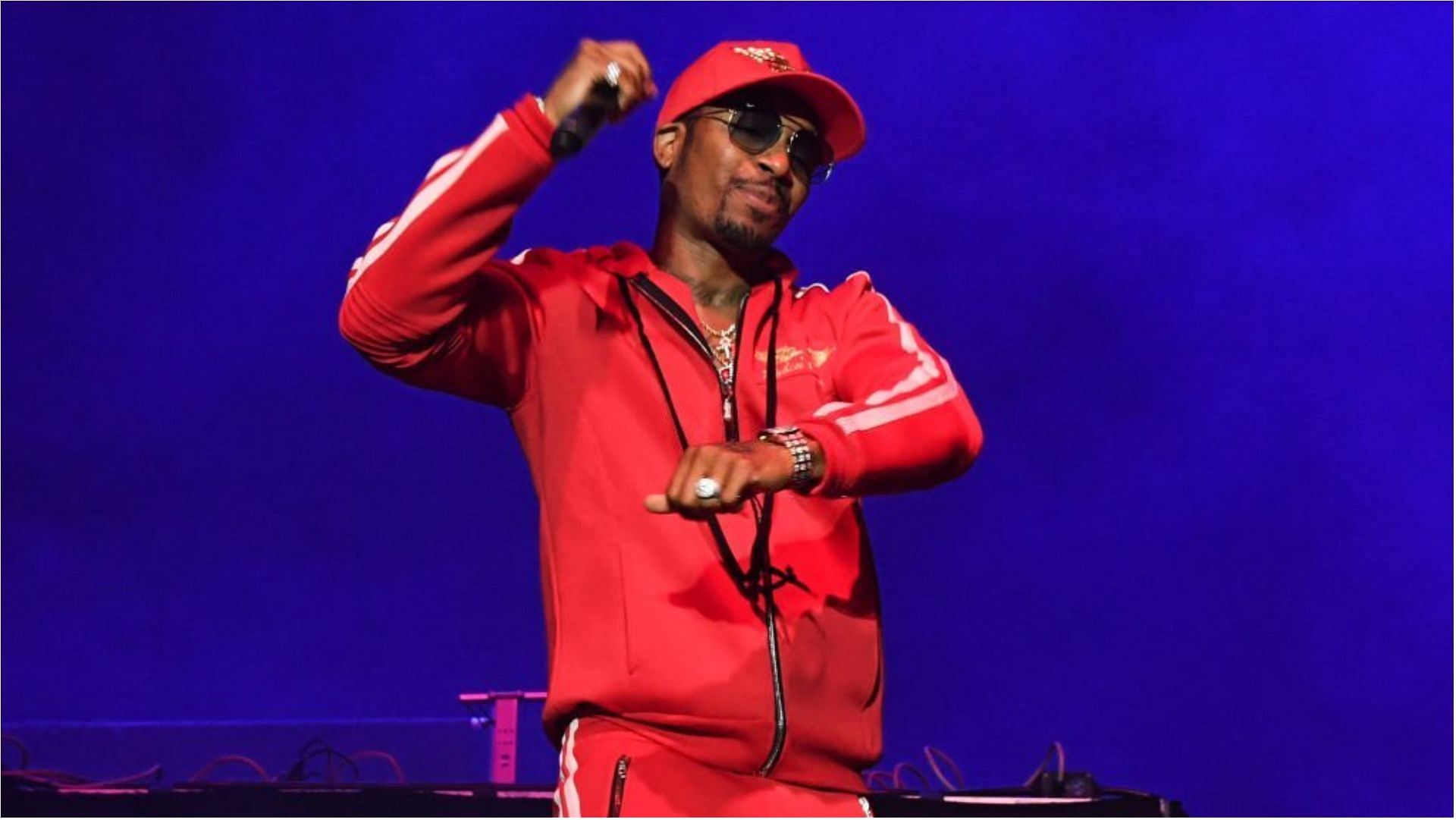 Chingy’s name recently came up on the 50 Worst Rapper List and he expressed his feelings in an interview with VladTV. The rapper’s name was included alongside some other famous faces like Master P, Diddy, French Montana, and others.

The rapper, whose real name is Howard Earl Bailey Jr., said that the overall records he has sold in his career are proof that his name shouldn’t be included in the list. Howard asked for the list to be removed as the population of the entire world isn’t polled, and even said that the list is invalid.

His fans, too, reacted to the same on social media.

Howard mentioned that he listened to one of his old songs and was surprised at how someone could consider him one of the worst since the lyrics were good according to him.

According to CelebrityNetWorth, the 42-year-old’s net worth is estimated to be around $2 million. Although detailed information on his assets is not available, he has earned a lot from his career in the music industry over all these years.

His third album, Hoodstar, was released in September 2006 and his single, Pullin’ Me Back, helped him remain at the top of the Hot Rap Tracks chart. Hoodstar managed to reach the eighth position and the singles Brand New Kicks and Hands Up were loved by the audience. His fourth album was Hate It or Love It and the single Fly Like Me featured Amerie. Released in 2007, the album reached 84th position on Billboard 200.

Chingy began working on his fifth album, No Risk No Reward, but the release was delayed due to funding issues. He released a mixtape, Jackpot Back, in March 2012. The rapper released another single, Watch The World, in November 2013 and reached 2nd position on the iTunes Urban chart.

He then joined Bungalo Records and participated in the Millennium Tour with B2K in 2019. He made his acting debut with the comedy series My Wife and Kids in 2005 followed by One on One and George Lopez. He made a cameo appearance in the 2006 horror parody film Scary Movie 4, and has appeared in the TV series Yo Momma and the 2010 film Speed-Dating.