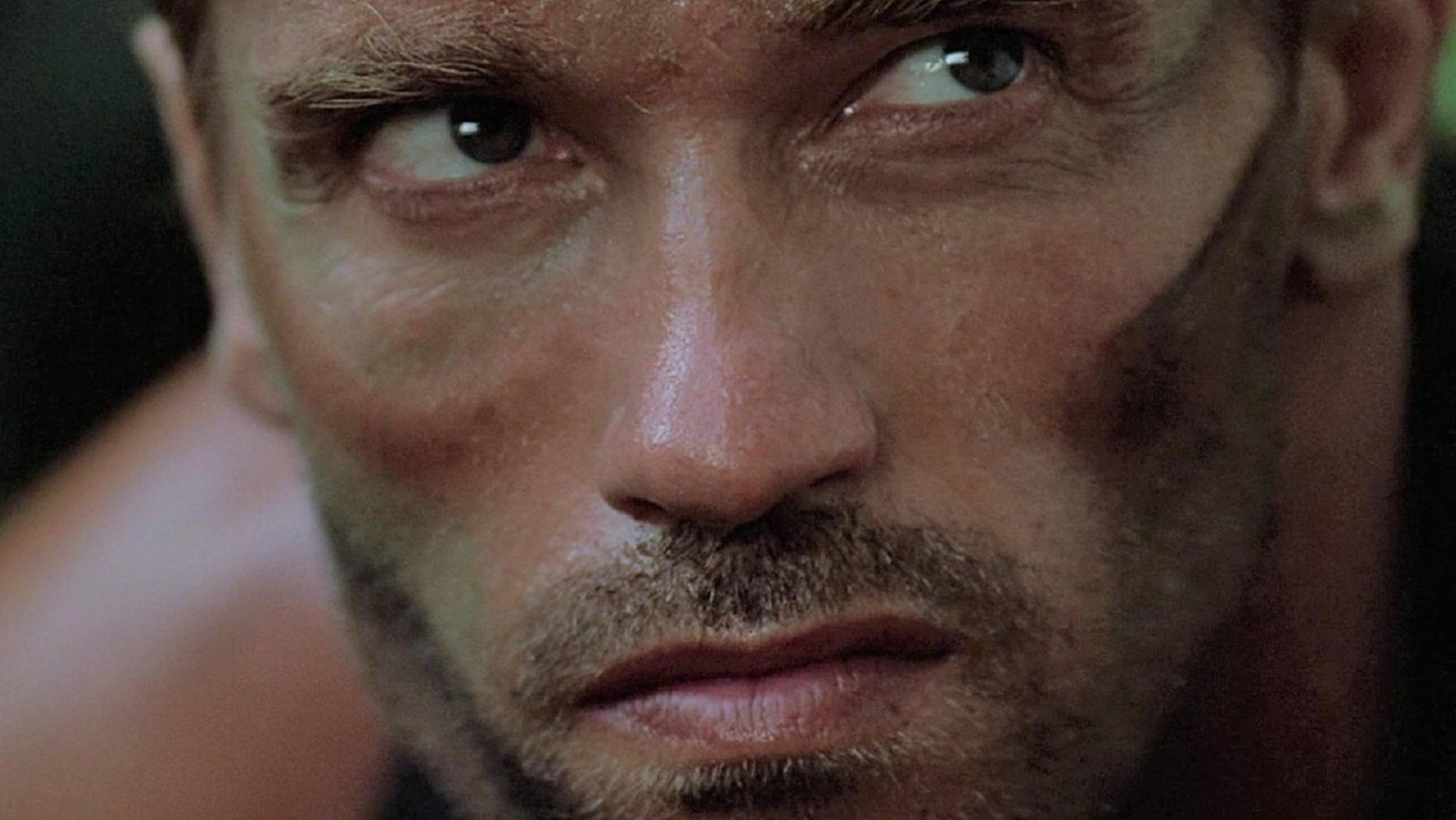 Arnold Schwarzenegger, Paul Verhoeven, and Philip K. Dick may sound like strange bedfellows, but hey, that’s the early ’90s for you. In 1990, Schwarzenegger was just coming off a string of quintessential ’80s action classics, including “The Terminator,” “Commando,” and “Predator.” As for Verhoeven, the Dutch director of decadent destruction just had a big hit with “RoboCop.” Meanwhile, Dick was just coming off … well, nothing, because he died in 1982. But “Blade Runner” — which was based on his short story “Do Androids Dream Of Electric Sleep?” — had come out in 1982 … and bombed. But it was well-regarded, and so Dick’s work was still ripe for a live-action adaption.

Enter “We Can Remember It for You Wholesale,” Dick’s 1966 short story about a man with a mysterious Martian past who’s given false memories as part of a coverup. Take that scenario, add some Arnold action and Verhoeven vavoom, and you get “Total Recall.” We can say confidently Dick didn’t write Schwarzenegger’s signature one-liner in the film — “Consider that a divorce” — which the star delivers after dealing the death blow to his villainous fake-wife, played by Sharon Stone, with a ZMG to the head. Sublime Schwarzenegger snark to be sure. But the most famous line from “Total Recall” isn’t Arnold’s. Instead, it’s the “start the reactor” bit delivered by the monster that lives in Marshall Bell’s stomach. Okay, then.

Ruben Randall - December 12, 2022 0
Actress
Making movies in Hollywood has to be one of the more unique jobs one can have. At the same time, it is just a...