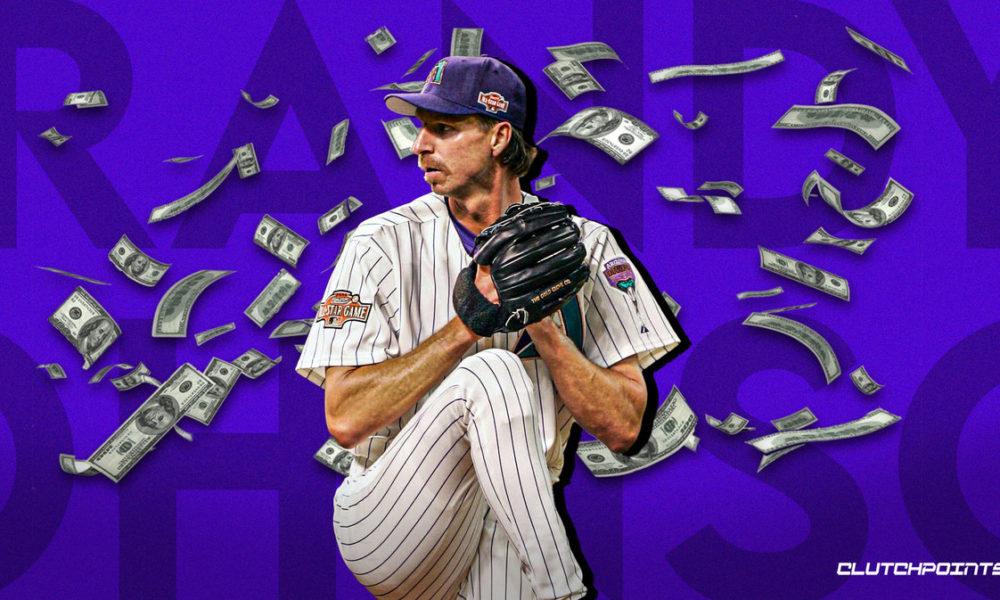 Randy Johnson established himself as one of the best pitchers in baseball history after making his MLB debut in 2022. With multiple broken records and a long list of major accolades over a 22-season career, The Big Unit is a certified legend of the sport who made a lot of money striking people out. Let’s now dig into Randy Johnson’s net worth in 2022. 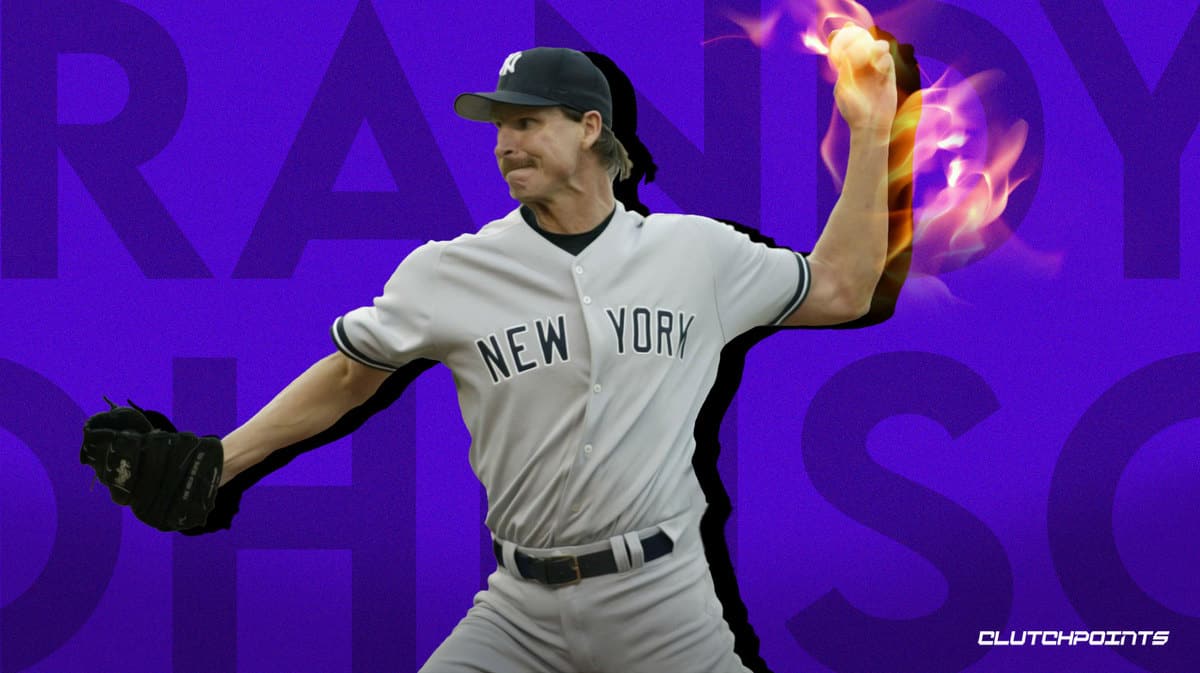 Randy Johnson’s net worth in 2022 is $95 million. This is according to numerous outlets, including Celebrity Net Worth.

Johnson was born on September 10, 1963, in Walnut Creek, California, to Carol Hannah and Rollen Charles “Bud” Johnson. The future MLB pitcher displayed athletic skills at an early age, turning heads in both baseball and basketball. As a standout student athlete at Livermore High School, it was barely a surprise when the Atlanta Braves used a fourth-round pick in the 1982 MLB Draft to select him. However, the California native eventually chose to instead pursue the college route. After accepting a full athletic scholarship from the University of Southern California, Johnson not only played baseball but also two years of basketball.

In 1985, the Montreal Expos selected Johnson in the second round of the draft. It wasn’t until three years later that he would make his debut in the major leagues, which resulted in a win against the Pittsburgh Pirates. It was during a practice with the team when he earned the nickname Big Unit; a collision with outfielder Tim Raines resulted in his teammate exclaiming, “You’re a big unit!”

He was traded shortly after to the Seattle Mariners, where he would stay until the 1998 season. There, Johnson started to establish his skills as one of the best pitchers in baseball. Due to a trade, he then had a short stint with the Houston Astros. The season after, The Big Unit then signed a four-year, $52.4 million deal with the Arizona Diamondbacks, where he eventually built his resume up even further and even won a World Series. After a trade that saw him in New York in 2005-06, he went back to Arizona in 2007-08 before finally playing for the San Francisco Giants, which would turn out to be his last team (and last year) in the league. In early 2010, he announced his retirement.

In his 22 exceptional seasons of professional baseball, Spotrac reports that the 10-time MLB All-Star made over $175 million in career earnings. His contributions also earned him a spot into the Mariners Hall of Fame in 2012, as well as the Diamondbacks’ retirement of his jersey number in 2015. He left professional baseball with 10 All-Star selections, five Cy Young Awards, the 2001 World Series championship, World Series MVP, and a perfect game at 40 years old, the oldest pitcher ever to do so in major league history.

Off the field, Johnson has been quite the busy man. In fact, since retiring, he has gone on to pursue his longtime passion for photography. On his website’s bio page, Johnson mentioned that he studied photojournalism while he played for USC, and he was finally able to refocus his attention to it after retiring from baseball. He also added that his MLB career allowed him unique opportunities in the field:

“I’ve gotten to talk to and learn from some of the best photographers in different fields. … My world travels have allowed me to capture various rarities from the beauty of many African safaris, to motorsports, to multiple major music artists.”

The 58-year-old currently lives in Paradise Valley, Arizona. He is married to wife Lisa, with whom he has four children: Sammy, Tanner, Willow, and Alexandria. He also has another daughter, Heather, from a previous relationship.

Aside from devoting his time to photography and his family, The Big Unit has had many other ventures. In early 2015, he became Special Assistant to his former team’s president, Arizona’s Derrick Hall. He has also had several guest appearances in films and TV shows, with Little Big League, The Simpsons, and Franklin & Bash representing the most notable. He has also participated in several commercials such as Right Guard, Nike, MLB 2K9, GEICO, and Pepsi Max.

The five-time Cy Young Awardee is also known to be a participant and supporter of the United Service Organizations, as well as several initiatives to fight homelessness. For all his efforts, Johnson received the 2019 Bob Feller Act of Valor Award.

In 2015, the very first year in which he was eligible, The Big Unit was elected to the Baseball Hall of Fame. To this day, Randy Johnson continues to be recognized as one of baseball’s most feared pitchers.

Were you at all stunned by Randy Johnson’s net worth in 2022? Ruben Randall - May 6, 2022 0
Money
Director Danny Boyle's upcoming Sex Pistols series has seen its first trailer released on Disney Plus to the excitement of fans of the Punk...