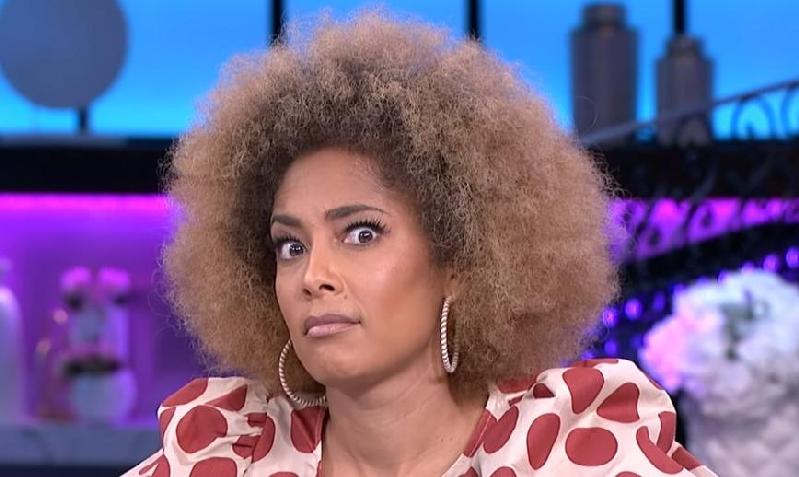 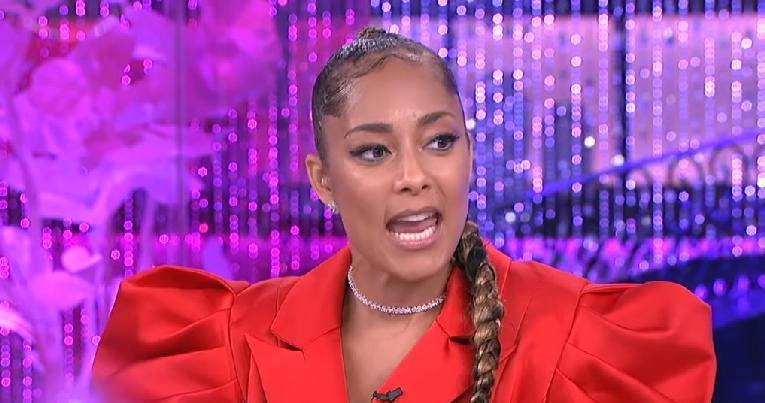 *While taking to her Instagram, Amanda Seales calls out and condemns global racism amid the current war between Russia and Ukraine. In addition to a series of videos showing global racism, she also reposts a statement that says, “Racism. Always. Has. Time.”

As (was) previously reported, following the Russian invasion of Ukraine, reports surfaced of Africans being stopped from leaving the country. Among many celebrities speaking out, Amanda took to her Instagram to share tweets and videos showing the harsh reality of global racism. In several reposts, Amanda called it out and later shared an original video of herself, condemning the situation.