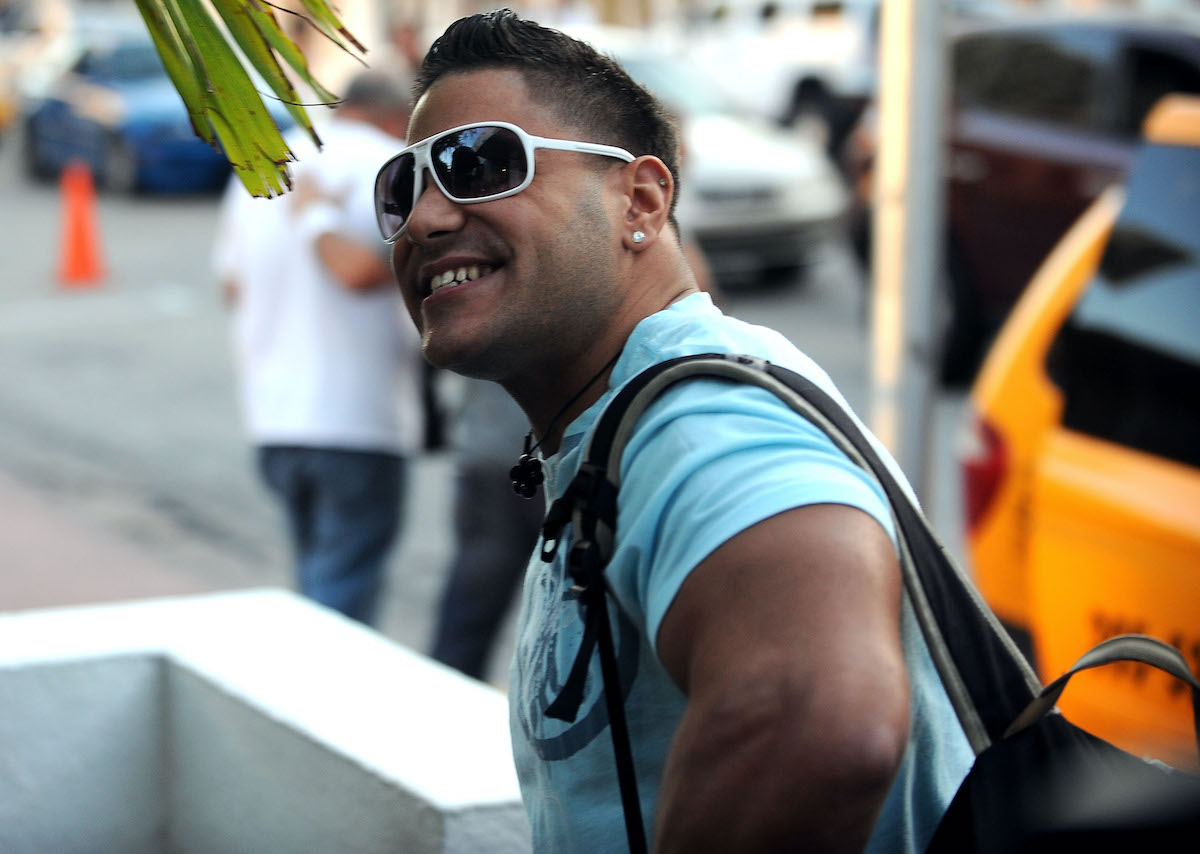 It might surprise Jersey Shore fans to hear Ronnie Ortiz-Magro described as a “gentle giant,” given his relationship history and arrest record. But in 2010, a psychologist analyzing the show referred to Ronnie as such. Find out why they described him that way, plus the moment from Jersey Shore Season 1 that “triggered” Ronnie’s “emotional peak.”

In a 2010 article on Psychology Today, Jeremy Clyman uses the words “gentle giant” to describe Ronnie. “The only thing more striking than his muscular build … is his laugh,” Clyman wrote.

“It is a thunderous, goofy cackle that is as spontaneous and frequent as it is disarming. The commitment he’s made to being bigger than anyone else in the room combined with the genuine, other-oriented quality of his laughter, I believe says two core things about him. He strives to protect others and establish intimacy.”

This description aligns with the Ronnie fans met in the first season of the MTV series. However, as the reality show progressed, Ronnie’s attitude toward his relationship with Sammi “Sweetheart” Giancola, his roommates, and himself changed.

According to Clyman’s assessment, Ronnie was the “interpersonal glue of the group” in season 1 of Jersey Shore. “His laid-back demeanor saves him from the petty arguments that litter the social scene like mines on a battlefield,” the psychologist wrote. Ronnie’s love of family translated to the love he established for his Jersey Shore roommates, which remains true today.

However, Ronnie’s “get-along ability” decreased slightly throughout the show’s original run. It started in season 1 when Ronnie and Mike “The Situation” Sorrentino went after Sammi “Sweetheart.” That dislike grew until it culminated in an all-out brawl in season 4 of the series when the cast filmed in Italy. Despite their past, Mike, who is seven years sober, and Ronnie have put aside their differences and remain friends.

In the first season of Jersey Shore, Nicole “Snooki” Polizzi got punched in the face by Brad Ferro at the Beachcomber Bar and Grill. Ferro mistook the shots Nicole ordered as his own, exchanged words with her, then struck Nicole in the face.

All of the roommates rallied around “Snooki” when she got hit. Jenni “JWoww” Farley cites that night as the moment she and Nicole became best friends. According to Clyman, the punch “triggered” Ronnie and sparked his “emotional peak.”