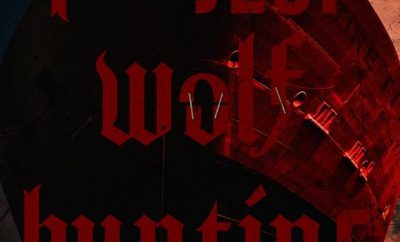 A global project escorting criminals is highlighted in the film, Project Wolf Hunting.

Subsequently, it targets big screen unveiling in the second half of the year.

The film chronicles the mission of transporting heinous criminals from the middle of the Pacific Ocean to Korea within three days, which even Interpol had given up.

In the global poster released, the English title is engraved in red over a huge water vessel carrying criminals.

Accordingly, the film has been attracting attention from the development stage due to the casting lineup.

Project Wolf Hunting eyes a release date in the second half of 2022.

Ruben Randall - October 11, 2022 0
Celebrity
ATLANTA — A few Phillies players were eating lunch Monday when Rob Thomson came over to ask how they were doing, no different...