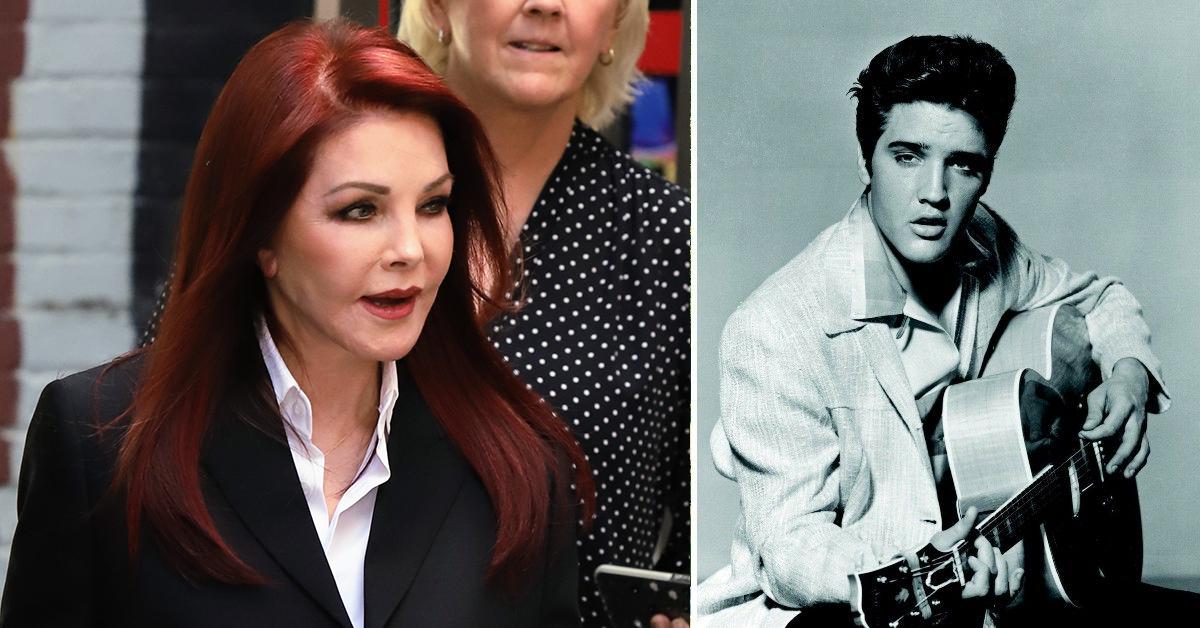 “During the big concert, she came on stage with Andy Childs and his band. Priscilla turns around and says, ‘I just want to say hello to Ronnie….wow they’re not out here yet. Are they? No! Glen D Hardin is here? And Jerry Scheff is here?'” the insider reveals.

“While Andy is shaking his head to confirm. She obviously has no clue they are not on stage. And worse, she doesn’t remember that Ronnie Tutt, Neil Diamond’s drummer, passed away in October of 2021,” they explain, adding, “Priscilla had posted a photo of herself and Ronnie Tutt and sent condolences to his family on Instagram.”

“Obviously, this is a memory issue.”

Radar has reached out to Priscilla’s rep for comment.

CBS offered Kellyanne Conway a platform to rehab her image. The network should rescind...

Katherine McNamara on Mia Queens’s Visit to Central City and If She’s Planning a...

10 Best Olivia Cooke Projects To Watch After ‘House of the...

Ruben Randall - December 10, 2022 0
Actress
HBO's new Game of Thrones prequel spin-off House of the Dragon has transfixed audiences' attention every Sunday. Besides the magnificent dragons and the...