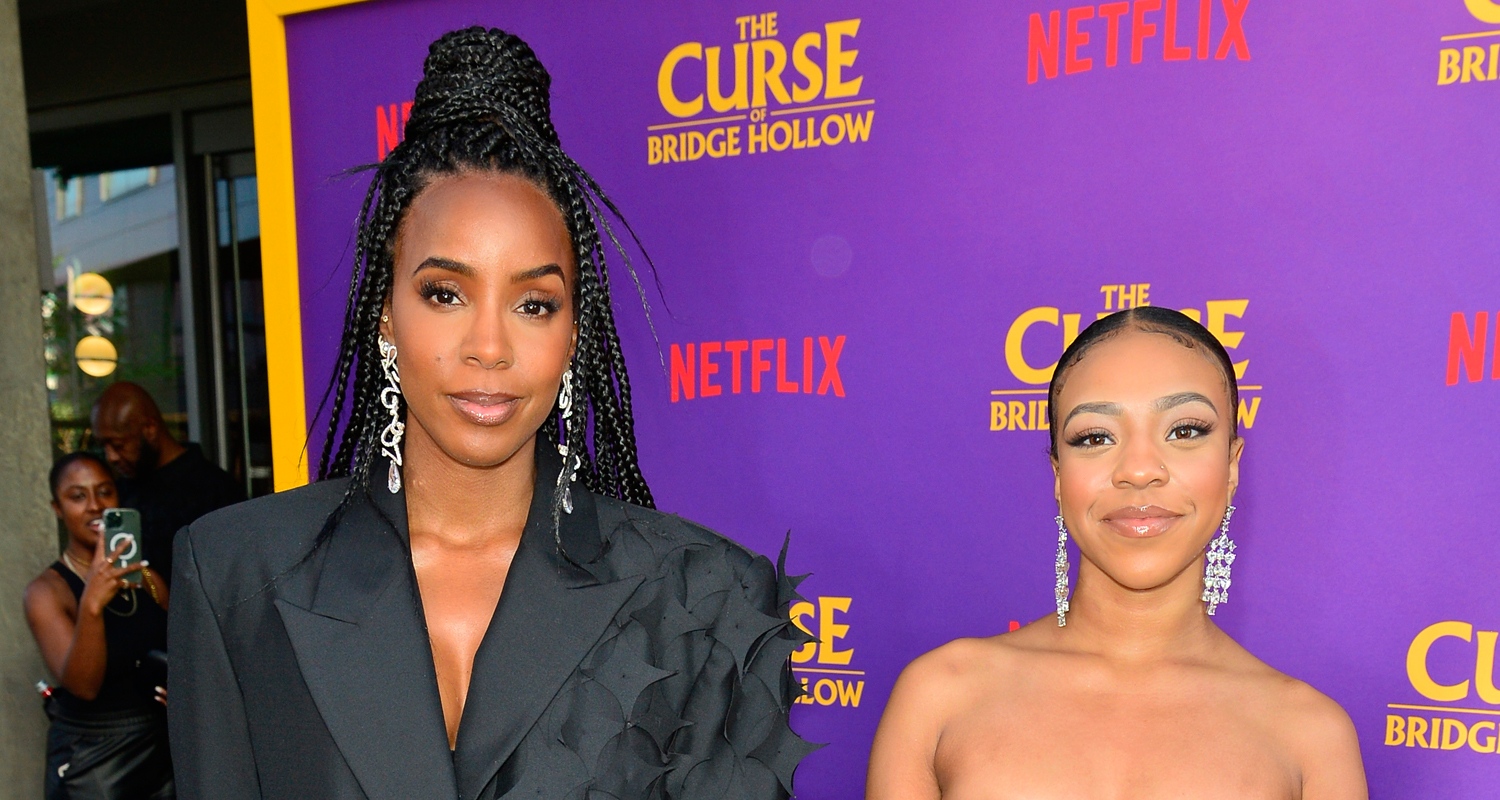 Priah Ferguson and Kelly Rowland pose for a photo at the premiere of their new Halloween movie The Curse of Bridge Hollow held at TUDUM Theater on Saturday (October 8) in Los Angeles.

The co-stars, who play mother and daughter in the movie, were seen holding hands at the event.

The Curse of Bridge Hollow centers on a teenage girl (Ferguson) who accidentally unleashes an ancient and mischievous spirit on Halloween, causing decorations to come alive and wreak havoc, she must team up with the last person she’d want to in order to save their town – her skeptical father (Marlon Wayans).

The upcoming Halloween comedy will debut THIS Friday (October 14) on Netflix.

Click through the gallery to see more photos from the premiere…

Ruben Randall - August 1, 2022 0
TV/Movies
While the summer has generally been quite quiet when it comes to game releases, film and TV has not faced the same fate. Following...