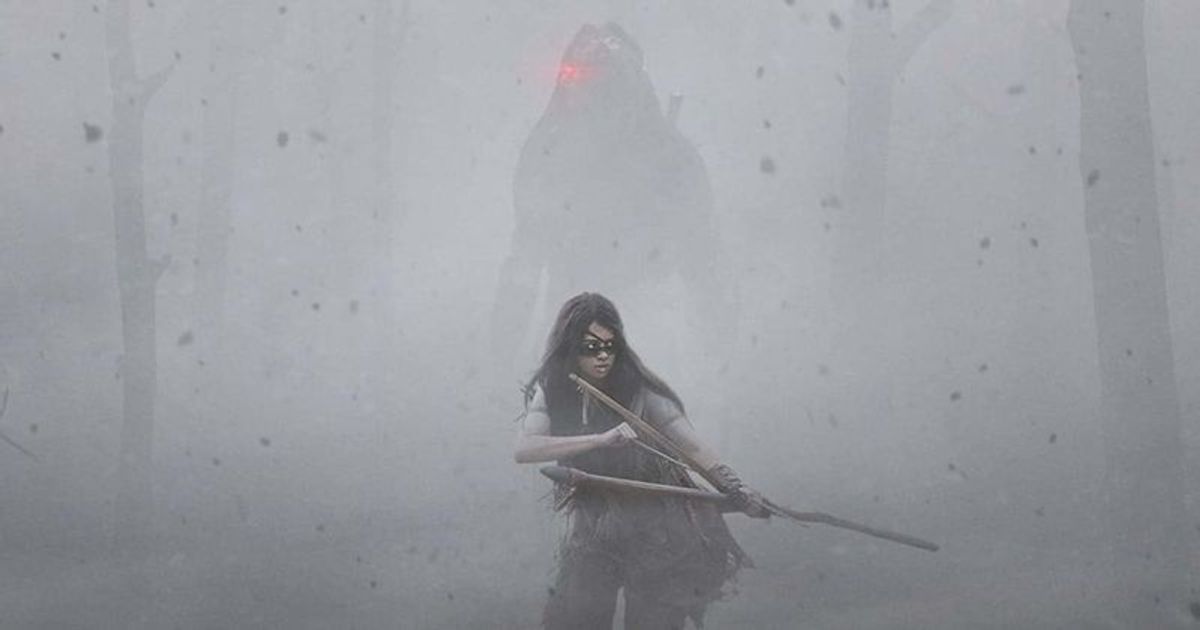 It has been over three decades since ‘Predator’ came out. The Arnold Schwarzenegger starrer, helmed by John McTiernan, was released in 1987 and happened to be the No 1 film at the US box office on its opening weekend. Tiernan’s direction combined with a great cast and a fantastic premise made the film a classic. However, none of the films that followed it were able to recreate the magic. There were 3 direct attempts and 2 crossovers in partnership with the ‘Alien’ franchise.

Hoping to break the spell and opting to do so with an approach that’s new to the franchise comes ‘Prey’, a prequel set in the Comanche Nation 300 years ago. Produced by John Davis, who was a part of the OG flick, ‘Prey’ will see an indigenous warrior battle one of the first predators to arrive on Earth. Read on to know more about the upcoming flick that might just spawn a new generation of ‘Predator’ fans.

‘The Predator’ review: A campy and fun take on a beloved franchise

What is Arnold Schwarzenegger’s net worth? Actor buys houses for 25 homeless veterans

When and where can you watch ‘Prey’?

What is ‘Prey’ all about?

The film’s official synopsis reads, “Set in the Comanche Nation 300 years ago, ‘Prey’ is the story of a young woman, Naru, a fierce and highly skilled warrior. She has been raised in the shadow of some of the most legendary hunters who roam the Great Plains, so when danger threatens her camp, she sets out to protect her people. The prey she stalks, and ultimately confronts, turns out to be a highly evolved alien predator with a technically advanced arsenal, resulting in a vicious and terrifying showdown between the two adversaries.”

Who stars in ‘Prey’?

Amber Midthunder will be seen as Naru in the film that serves as an origin story for the ‘Predator’ franchise. She is a Native American and an enrolled member of the Fort Peck Sioux Tribe. Amber is best known for her roles in shows such as ‘Legion’, ‘Roswell, New Mexico’, ‘Longmire’, and ‘Banshee.’

Other actors who are a part of ‘Prey’ are Dakota Beavers, Stormee Kipp, Michelle Thrush, and Julian Black Antelope.

Check out the trailer of ‘Prey’ below: