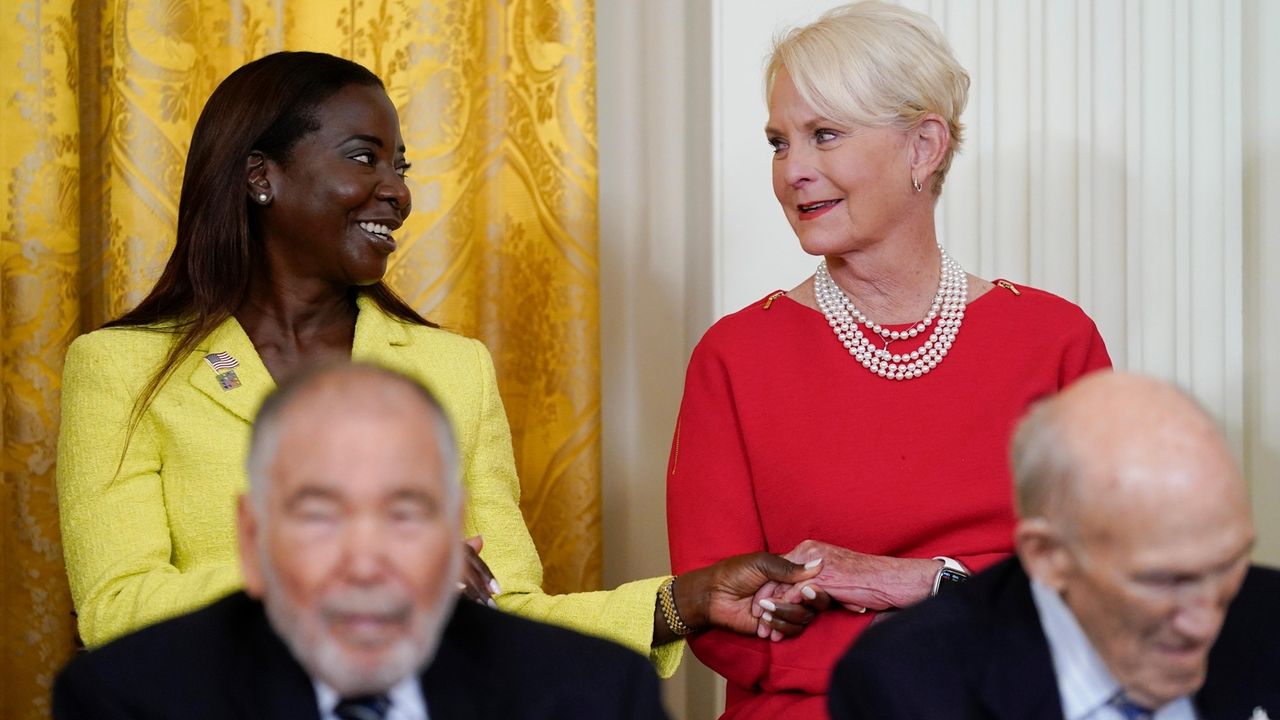 Coach should not push religion on team

A reader claims that allowing a coach to “conduct his own private meditation on school grounds” causes no harm to anyone, and that “to restrict or vilify the coach” is a “knee-jerk reaction … typical of a society lacking thought” [“If coach wants to pray, then let him,” Letters, July 13]. This description completely mischaracterizes the situation. Joseph Kennedy, the former assistant football coach, was not conducting a “private meditation.” He was engaging in sectarian prayer in the most public of places, the football field where his team plays. The First Amendment’s Establishment Clause says that the government cannot endorse one religion over another, or belief over nonbelief. Additionally, a coach is one of the ultimate authority figures on a team. Suppose a student who worships a different deity, or chooses not to worship at all, decides to opt out of a coach’s prayer group — can we be certain he will not be unconsciously penalized by the coach, or ostracized by the other players who are happy to worship beside their coach? How would the reader feel if his son were on a team whose coach led game-time prayers from a religion he and his son did not follow?

The writer is president of Long Island Atheists, which supports preserving separation of church and state.

Controlling emissions from buildings a must

The solution to the two fuel issues brought up by two readers is the same: Electrify [“Efficient driving a win-win for us all,” Letters, July 13].

We can get the gas out of both our vehicles and our homes, the former with electric cars and the latter with air-source heat pumps, and avoid high and unpredictable gas prices. At the same time, we’ll be cleaning up the air, including inside our own homes, and reducing the emission of greenhouse gases.

Gov. Kathy Hochul is encouraging the use of electric vehicles. Unfortunately, the All-Electric Buildings Act, which would apply to new construction, didn’t make it to the floor this session, held up by fossil fuel interests. Buildings are the greatest source of New York emissions. Controlling them is a must.

The governor’s statement about the signing of these bills describes the codes and standards act as strengthening regulatory and policy codes to support energy efficiency and greenhouse gas reduction strategies in buildings along with expanded electric appliance standards.

She describes TEN as requiring the Public Service Commission to develop a regulatory structure for utility thermal energy networks — including district geothermal and other community-scale thermal infrastructure projects — for heating and cooling homes, and to direct utilities to launch pilot projects in their service territories.

To ensure there are reliable, highly skilled workers to decarbonize buildings, TEN also provides for the training of new workers as well as the retraining of existing workers whose jobs will be changing.

These are good bills that advance the state’s climate goals while allowing for the transition of workers to new jobs.

I was so thrilled to see nurse Sandra Lindsay recognized for her work in combatting the pandemic [“Medal of Freedom for 2 from LI,” News, July 8]. During the ceremony, Lindsay was seated next to John McCain’s widow. Cindy McCain became emotional and began to cry when her husband was honored. Lindsay immediately reached out to McCain to hold her hand to comfort her. Lindsay was being honored herself, but true nurse that she is, she sought to comfort McCain. Lindsay, a critical care nurse at Northwell Health’s Long Island Jewish Medical Center in New Hyde Park, represents exactly what nurses do. They provide care and comfort no matter what the situation. I am incredibly proud of the work that Lindsay does and am honored to be a nurse colleague.

Don’t be noisy if you don’t want sharks around

A reader suggested the use of explosives to deter sharks [“An explosive idea to deal with sharks,” Letters, July 13]. That’s a poor suggestion. A Google search shows that the noise from explosives attracts sharks. Conservation efforts are making the seas cleaner, and that’s great. If someone is concerned about being attacked by a shark, stay out of the water.

WE ENCOURAGE YOU TO JOIN OUR DAILY CONVERSATION. Email your opinion on the issues of the day to [email protected] Submissions should be no more than 200 words. Please provide your full name, hometown, phone numbers and any relevant expertise or affiliation. Include the headline and date of the article you are responding to. Letters become the property of Newsday and are edited for all media. Due to volume, readers are limited to one letter in print every 45 days. Published letters reflect the ratio received on each topic.