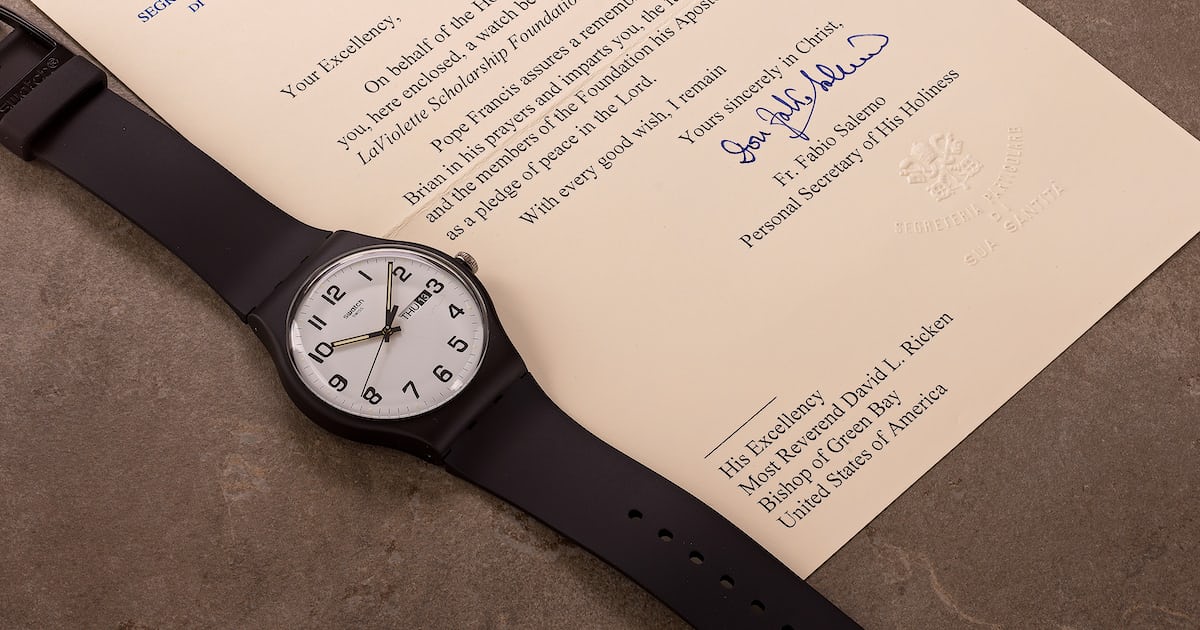 Brian LaViolette, the charity’s namesake, was a young kid growing up in Green Bay, Wisconsin, who started wearing his first watch at just four years old. By the time he was 15, he already had a collection of seven watches. Tragically, Brian died in a swimming accident in 1992. His family, led by Kim and Doug LaViolette, vowed to make the most of a terrible tragedy, eventually starting the Brian LaViolette Scholarship Foundation to award college scholarships to kids from across the world, from Wisconsin to South Africa. In 2022, the foundation gave out 55 scholarships; since its beginning, it has awarded a total of more than 1,000 scholarships. All proceeds from The Watch Project will support the Scholarship Foundation’s efforts.

Ruben Randall - June 29, 2022 0
Celebrity
Walesonline.co.uk report that Owls boss Darren Moore has identified the 20-year-old as a target as he looks to continue his summer rebuild at...