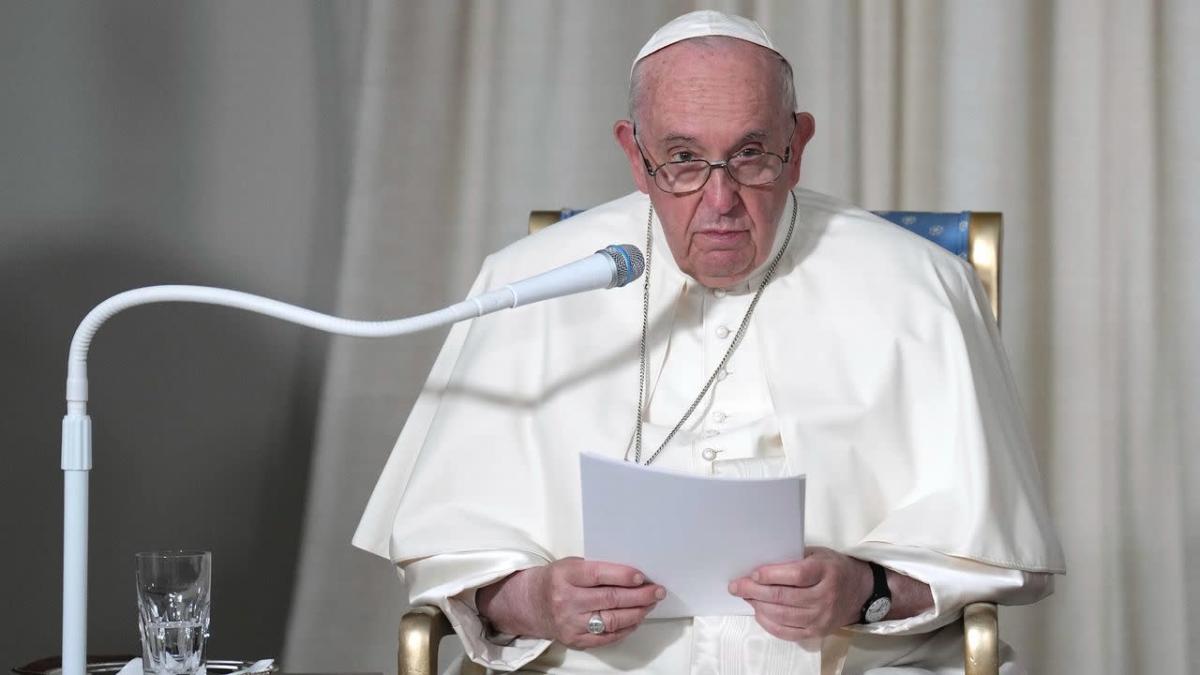 Quebec prepares for the arrival of Pope Francis

STORY: On Wednesday, the Pope will meet with government officials and diplomats, including Prime Minister Justin Trudeau. Later in the day, the pontiff is scheduled to meet with civil authorities, including representatives from indigenous groups.In anticipation of his arrival, local stores stocked up on novelty items, including Pope Francis keychains and dolls. Several roads in Quebec City’s downtown area were also blocked off and a massive billboard welcoming the pontiff could be seen on the highway leading into the city.”We did experience a lot of abuse – sexual abuse. I was sexually abused by a brother,” said Simun Tshakapsh, a survivor from Labrador.”I feel it’s certainly important that the Pope has to acknowledge what transpired in Canada with our First Nations people,” Tshakapsh said.More than 150,000 indigenous children were separated from their families and brought to residential schools over the years. Many were starved, beaten for speaking their native languages and sexually abused in a system that Canada’s Truth and Reconciliation Commission called “cultural genocide.Indigenous leaders, as well as survivors of the schools, said that while the Pope’s apology on Monday evoked strong emotions and was a highly significant step towards reconciliation, more action needed to be taken by the Church and the government.

See also  The Annotated 'jeen-yuhs:' The Stories Behind Part 3 of Netflix's Kanye Doc

To publish his novel, Eric Maikranz turned to movies

Kat Timpf: Dems blaming Republicans for ‘defund the police’ is sure sign of bigger...

P Diddy Made A Big Mistake With Sting And It Cost...