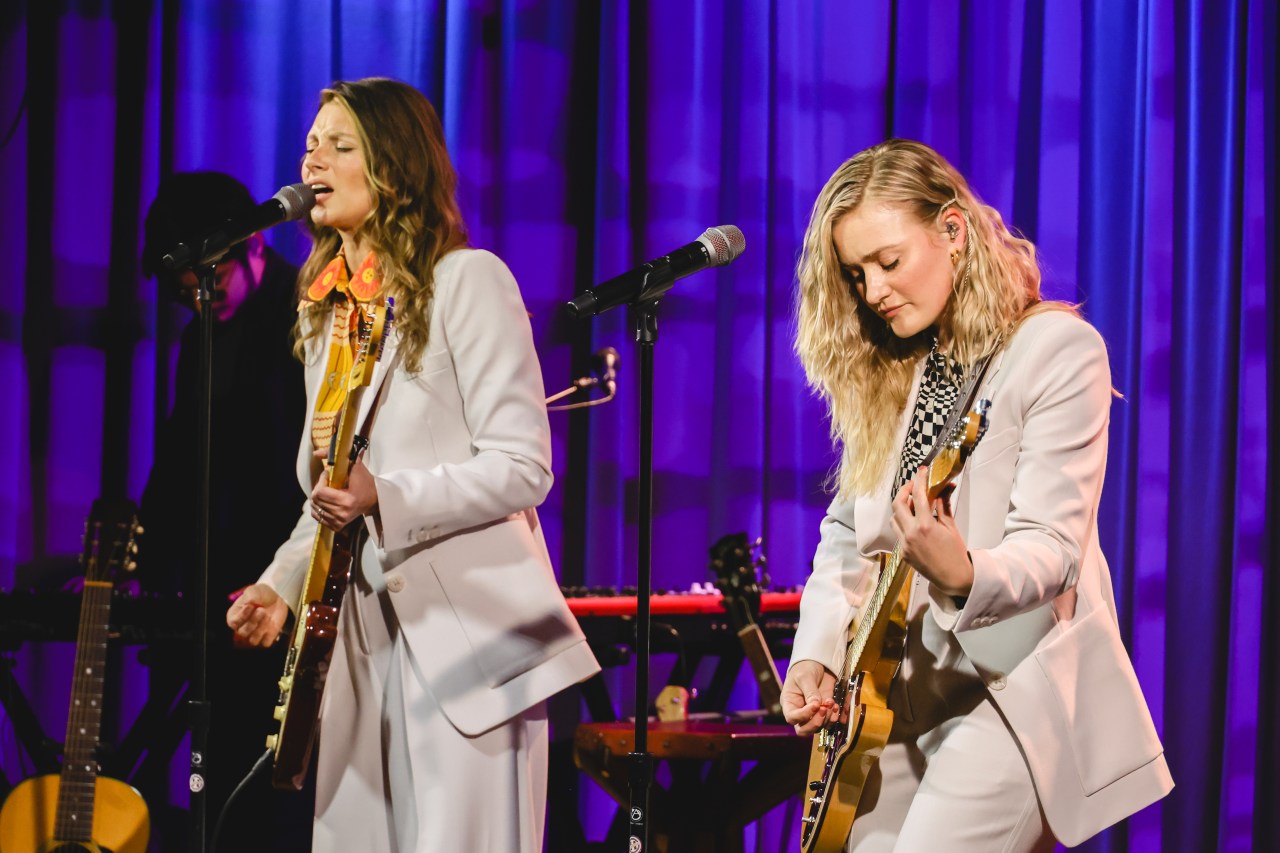 SACRAMENTO, Calif. (KTXL) — Pop duo Aly and AJ, who performed at the Crest Theatre on Saturday night, tweeted a statement regarding the mass shooting in downtown Sacramento.

“Distraught by the mass shooting last night outside the venue in Sacramento,” the pop duo wrote. “All of our thoughts are with the families of those who lost their lives and those recovering today. We’re praying for the health care workers caring for them. We hope all our fans made it home safe.”

The duo said their tour bus was “caught in the crossfire” and they sheltered in place. They added that everyone in their touring group is fine.

“Thank you for everyone reaching out,” the duo said. “A remainder to keep your loved ones extra close today. We have to do something about gun violence in this country.”

Aly and AJ performed at the Crest Theatre on K Street as part of their 35-city “A Touch of the Beat tour.” They’re scheduled to perform at The Fillmore in San Francisco on Monday, according to the duo’s website.

Hip-Hop artist Tyler, The Creator also performed in downtown Sacramento on Saturday night at the Golden 1 Center. The rapper and producer performed at the downtown venue as part of his “Call Me If You Get Lost Tour.”

Singer Kali Uchis, who was one of the openers for Saturday’s concert, tweeted a statement about Sunday morning’s mass shooting.

“Devastated by the mass shooting last night in Sacramento near the venue we performed at,” Uchis wrote. “Our deepest condolences to the families of those who lost their lives. We pray the injured recover quickly and that everyone at our show made it home safely.”

The Sacramento Kings released a statement on their social media channels Sunday regarding the shooting.

Our community grieves as we mourn those lost today senselessly killed by gun violence. Our prayers are with those who have been wounded and heart goes out to all the families in anguish affected by this devastating act.

The Kings are scheduled to play against the Golden State Warriors on Sunday at 6 p.m. It’s Sacramento’s second to last home game of the 2021-22 season.

“Our thoughts are with the entire Sacramento community,” the Warriors wrote in a reply to the Kings tweet.

When asked on Twitter if Sunday’s game was canceled, the Kings said it will go on as planned and there will be a moment of silence for those who are affected by the shooting.

You Won’t Believe How Much Money Mariah Carey Makes From ‘All...

Ruben Randall - December 26, 2022 0
Money
Mariah Carey‘s indomitable holiday anthem “All I Want For Christmas Is You” enters heavy rotation the second that the clock strikes 12:01am on November...