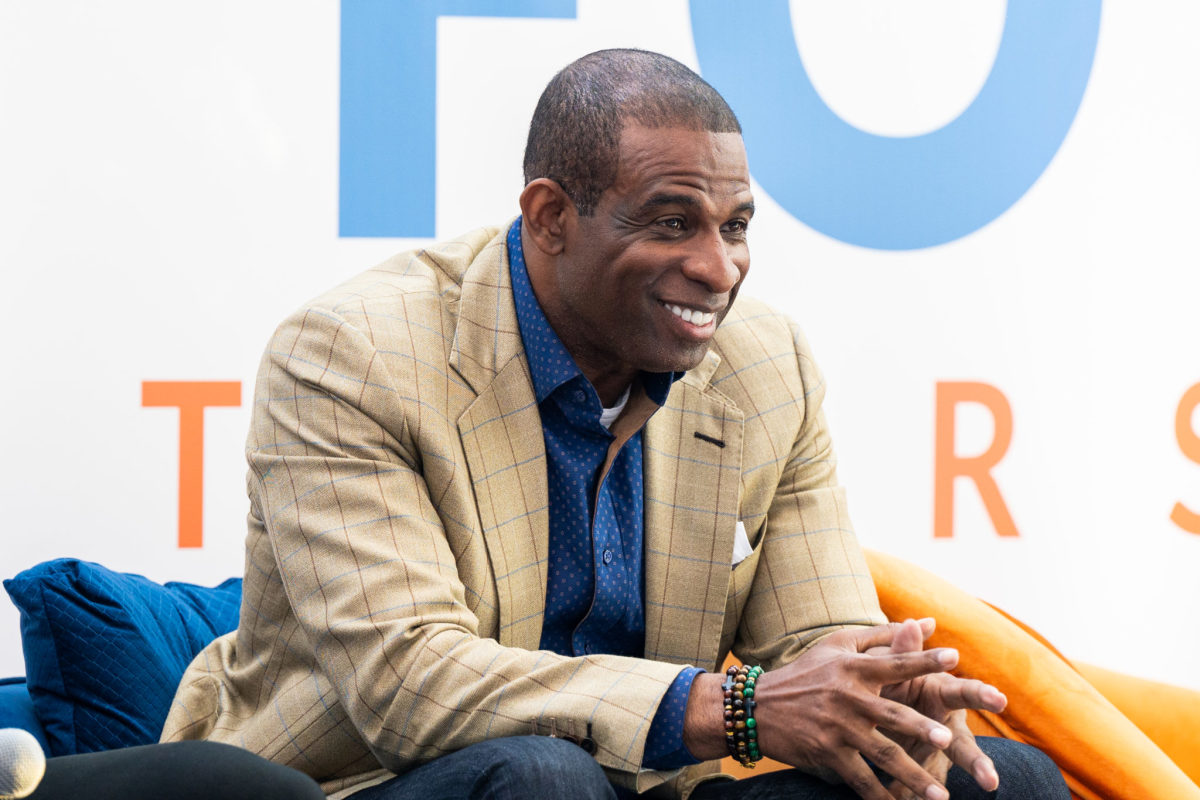 The Pro Football Hall of Famer has been dating his girlfriend, Tracey Edmonds, for about a decade.

Sanders, one of the best football players of all-time, and Edmonds, a prominent business woman, have been dating since 2012. 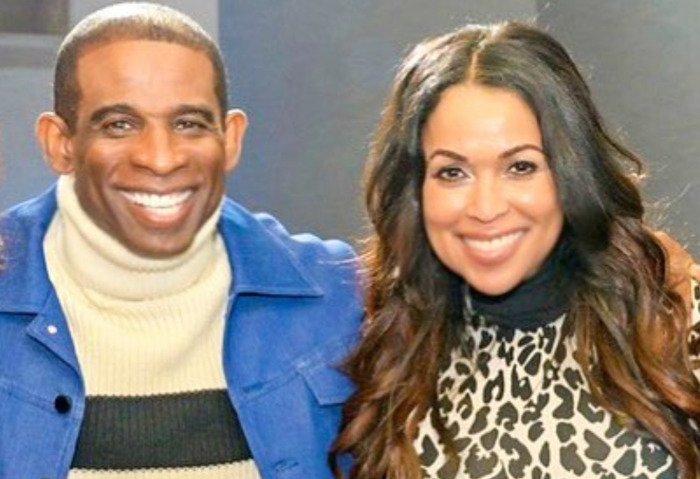 Sanders, who coaches Jackson State, lives a pretty busy life – as does his girlfriend. However, the power couple makes it work.

Edmonds is the CEO Edmonds Entertainment Group. Her net worth is reportedly believed to be north $40 million.

Sanders enjoys how busy they both are.

“I mean what she does, I don’t take for granted whatsoever, and the shows that she chooses to produce, they’re meaningful, they have substance, they’re informative and challenging, and I love that about it,” he added.

“There’s no regular schedule with us,” Edmonds told People. “We just do our very best to see each other as much as we possibly can.”

Hopefully Deion and Tracey are able to take full advantage of the college football offseason this summer.

Is Donald Trump Going to be in Idaho for St. Patrick’s Day?

Ruben Randall - May 10, 2022 0
TV/Movies
Music is back in A BIG way this Fourth of July in Philly as music superstars Jason Derulo and Ava Max will headline Philadelphia's...

Get Ready for Another Debt Ceiling Showdown