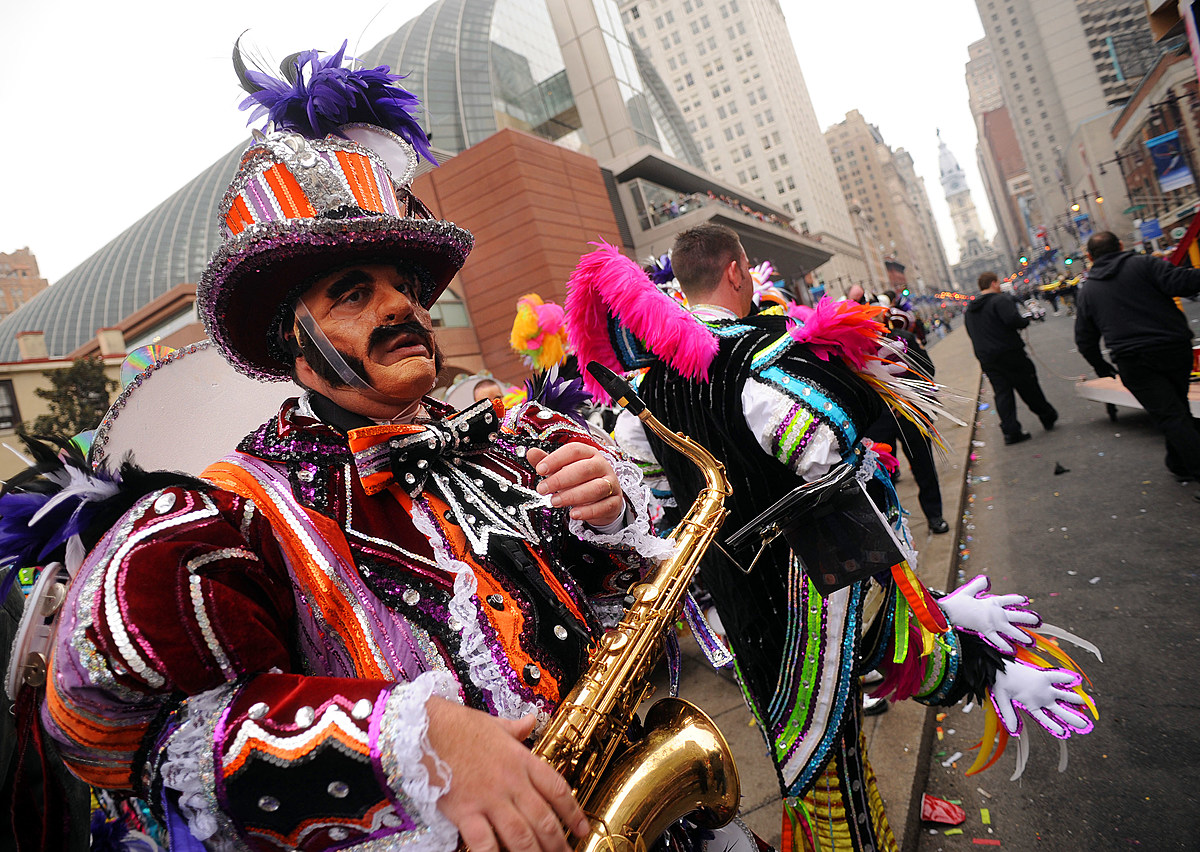 The iconic New Year’s Day tradition in Philadelphia, the Mummers Parade, has been postponed from Saturday, January 1, 2022, to Sunday, January 2, 2022.

The parade’s postponement is due to the forecast for inclement weather on Saturday. The forecast for Sunday, by the way, looks a little better, but still not perfectly dry at this point.

So parade officials are apparently hoping that the tradition will continue down Broad Street on Sunday morning. Indoor performances at Convention Center will still happen on Saturday, we’re hearing.

The 2021 parade was canceled last January because of the COVID-19 pandemic.

Street closures will be in effect, by the way, throughout the city this weekend as a result of the parade. Click here to view a complete list of closures from NBC 10.

Keep in mind that the Eagles are also playing their game on Sunday afternoon, and while they’ll be away in Washington, D.C. for the game, it’s likely that many will be gathering to watch the game in local bars and more.

It’s unclear when officials will evaluate the forecast for Sunday’s weather to make a decision. We assume if it’s postponed again, that it would be rescheduled for next weekend (January 8).

Here’s the forecast for this weekend from the National Weather Service, which says Saturday is essentially going to be a complete washout. However, Sunday will see scattered showers all day.

“A chance of rain before 7am, then a chance of showers after 4pm,” the National Weather Service says for Sunday. “Mostly cloudy, with a high near 61.”

So it’ll a least be warm, right?

Lowetide: Where should the Oilers deploy Ryan Nugent-Hopkins?

Seo In Guk announces his comeback as a solo artist with single album ‘Love...