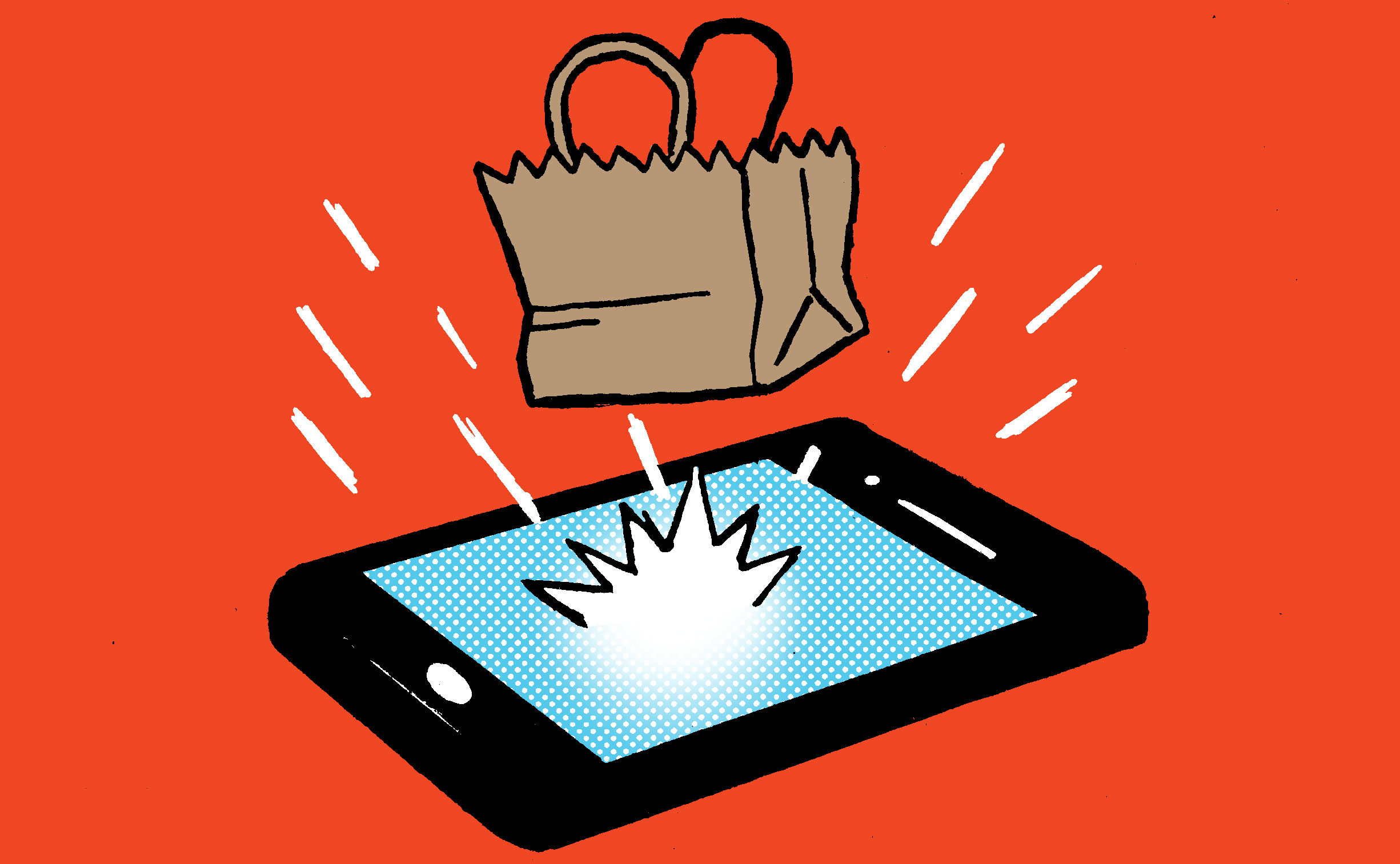 Everyone knows retail media is hot right now. But more and more retail ad dollars are also being sponged up by social media.

Sure, sales are important, Hagopian said, but the value to the marketer comes from using that conversion data to better understand customer behaviors and run more effective advertising that leads to incremental sales.

Incremental sales come from net new customers who wouldn’t otherwise have purchased from the brand, if not for the marketing exposure. Someone searching Walmart.com for Pampers diapers may convert directly from a sponsored product unit without being an incremental sale because, duh, they were about to buy Pampers anyway. To achieve incremental sales, brands need to reach out to consumers in new and different channels.

Social media tools like TikTok are critical to the marketing world because they offer a “real, closed-loop measurement process,” according to Mic Zavarella, PepsiCo’s VP of marketing, speaking during the same panel. “We can target folks using the granularity of [retailers’] consumer data and measure the results to drive incremental growth.”

P&G and PepsiCo, for example, both claim considerable incremental lift in sales and brand awareness as a result of shopping campaign trials with Walmart Connect and, in PepsiCo’s case, live video on TikTok.

The promise of social shopping, especially livestream shopping, hasn’t materialized yet, at least not in US or European markets.

But social commerce is making progress.

PepsiCo designed its campaign during the Super Bowl to drive both brand lift and direct sales of several of the company’s products with a TikTok challenge, which included direct retail integrations with Walmart Connect.

But the TikTok campaign also drove a ton of sales, Zavarella said.

A strong incremental platform doesn’t just drive sales numbers. It requires the ability to connect audience engagement to those conversions so the marketer can “surmise which consumers are on the fringe of a conversion,” he said. Then it’s the brand’s job to reach them with messages that get them to convert.

P&G’s Super Bowl campaign included live video streams on Walmart’s site. Walmart.com isn’t exactly a zeitgeist mill like TikTok, but it has the scale, the inventory and the money. It’s not trendy media, but early adopters of live video shopping for big brands and retailers are leaning heavily on influencers and celebrities.

With help from the livestream, the campaign garnered $5 million in incremental sales, and $8.5 million worth of purchases from customers new to the brand.

For brands, it can be scary to test media that feels like uncharted waters. A financial chief may understand TikTok and Walmart Connect to be important places for the brand to advertise, while remaining fully unpersuaded by live video. But stepping out of the commerce comfort zone into social media commerce or livestream shopping could drive millions in incremental sales.

And if incremental sales materialize, it could be the fuel that social commerce needs to take off.

This article has been updated to clarify the livestream’s contribution to the campaign.

The Rock Net Worth 2022: What Dwayne Johnson Made From ‘Black...