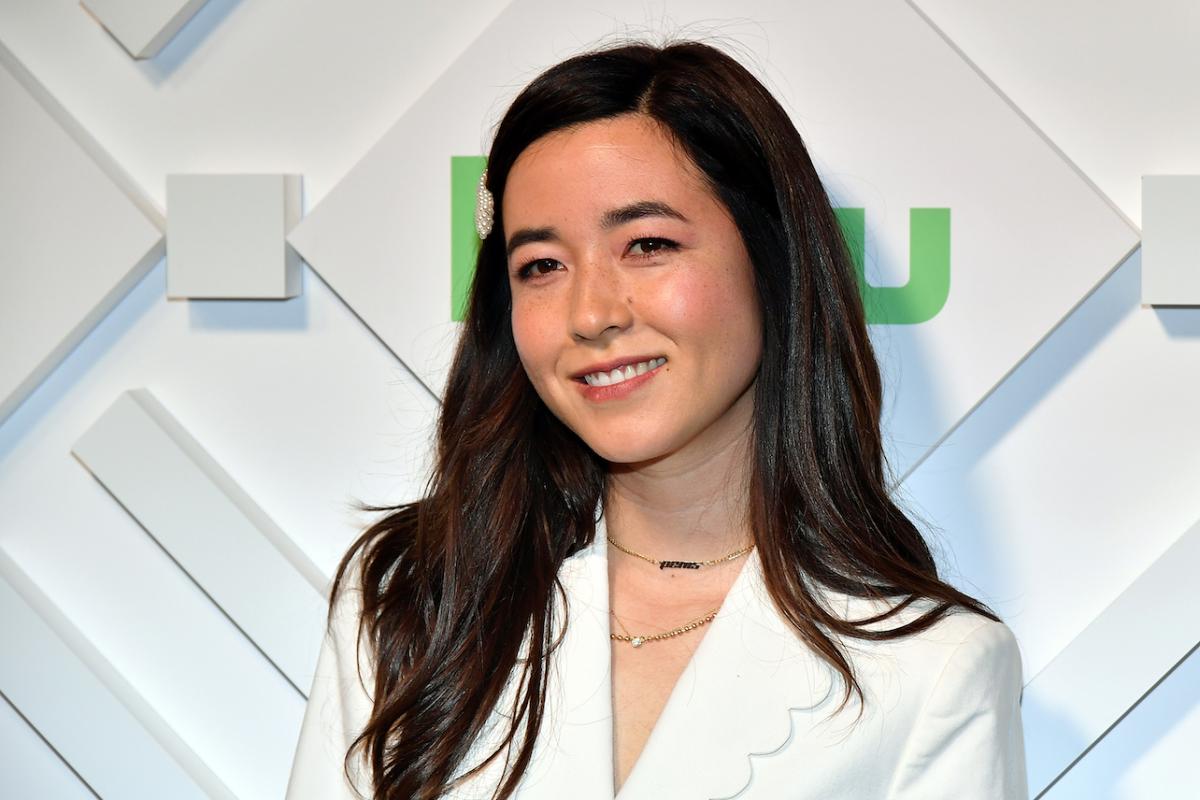 “She’s dope. It’s exciting. I really love the show. I’m writing the finale now,” said Glover during an interview with himself for Interview Magazine.

Erskine takes over the role from Phoebe Waller-Bridge, who was originally set to star and executive produce the show alongside Glover but departed the project last year due to creative differences. The parting was amicable, and Glover reconfirms it in the interview by stating, “I still like her. I assume she still likes me.” The two previously worked together on Solo: A Star Wars Story.

Erskine is best known for her role in Hulu’s critically acclaimed PEN15, in which she also serves as a co-creator, show runner, and executive producer along with her longtime friend Anna Konkle. Produced by The Lonely Island and Awesomeness TV, the series sees the two leads playing 13-year-old versions of themselves and was nominated for multiple Emmys throughout its two seasons, including Best Comedy Series and Best Writing for a Comedy Series. Erskine can next be seen in the Disney+ series Obi-Wan Kenobi.

Picked up in February 2021, the Mr. & Mrs. Smith series is based on Doug Liman’s 2005 film of the same name, which starred Brad Pitt and Angelina Jolie as rival spies who discover they have been contracted to assassinate one another. Francesca Sloane, a collaborator on FX’s Atlanta, also serves as a co-creator and executive producer for the series, along with New Regency’s Yariv Milchan and Michael Schaefer as executive producers.

Ruben Randall - December 18, 2021 0
Money
Here is another brand to know: Actress Gabrielle Union started up Flawless, with its shampoos, conditioners, and other texture-specific products that are infused with...

Kat McNamara Says ‘Armageddon’ Will Answer Some of Your Questions About...