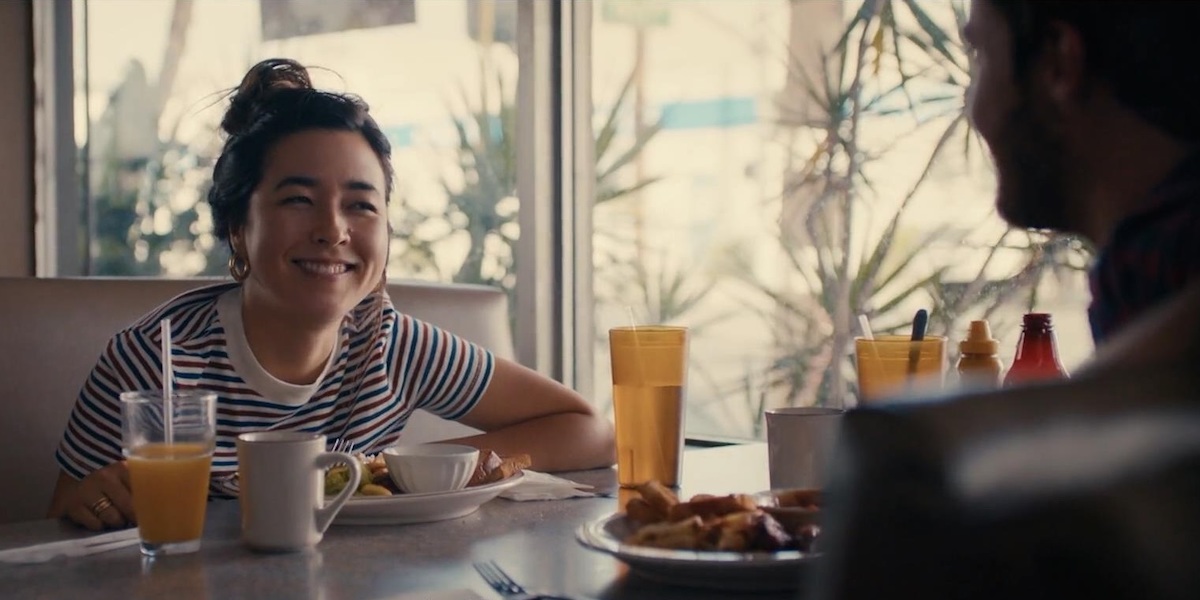 Maya Erskine is heading to a galaxy far far away. The PEN15 star has joined the cast of the Obi-Wan Kenobi series at Disney+!

According to Deadline, actress Maya Erskine is the latest to join the cast of the highly anticipated Obi-Wan Kenobi series coming down the pipeline at Disney+.

The series, which has been in development for quite some time now, picks back up with the famed Jedi Master 10 years after the events of Star Wars Episode III: Revenge of the Sith.

As with most Star Wars projects in development, details surrounding who Erskine will play specifically are being kept firmly under wraps for now. Sources close to the project say she will appear in a supporting role, and will be featured in at least three episodes.

They join Ewan McGregor and Hayden Christensen, both of whom are back to reprise their roles as Obi-Wan and Darth Vader, respectively.

Behind the camera, Deborah Chow will serve as director. Chow is no stranger to the world of Star Wars, having previously helmed two episodes of the first season of The Mandalorian.

Production on the Obi-Wan Kenobi series is currently in production, though Disney+ has yet to reveal when we can expect to see the show premiere.