Maya Erskine and Anna Konkle had an aha moment when filming their latest project together.

The PEN15 creators star in AHA Sparkling Water’s new commercial but instead of playing 13-year-olds like in the cringe comedy, Erskine and Konkle are just themselves.

“It was really nice and interesting playing adults together,” Konkle, 35, tells PEOPLE. “But it was weird not putting braces on before the scene. I remember being like, ‘My little buddy, where’s your bowl [cut]?’ “ 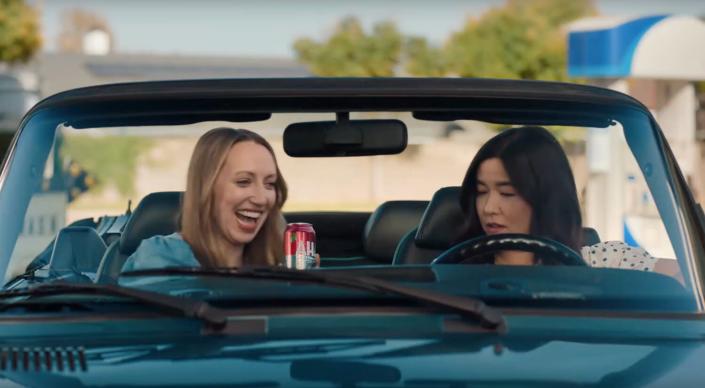 In the new spot, the real-life best friends stop by a gas station to try AHA’s new flavors: pineapple-passionfruit, blackberry-lemon, and Fuji apple-white tea. When Konkle brings back a can, they can’t help but insert aha into every sentence.

“Ca-aha-n I have a sip?” asks Erskine. “No, you said you didn’t w-aha-nt anything!” responds Konkle.

What viewers don’t see is that the two new moms were both breastfeeding in between shots.

“We were pumping every three hours and the production team was really nice about it,” says Konkle. “There would be like these two 20-year-old guys bringing our breast milk to our house, which I just think is amazing.” 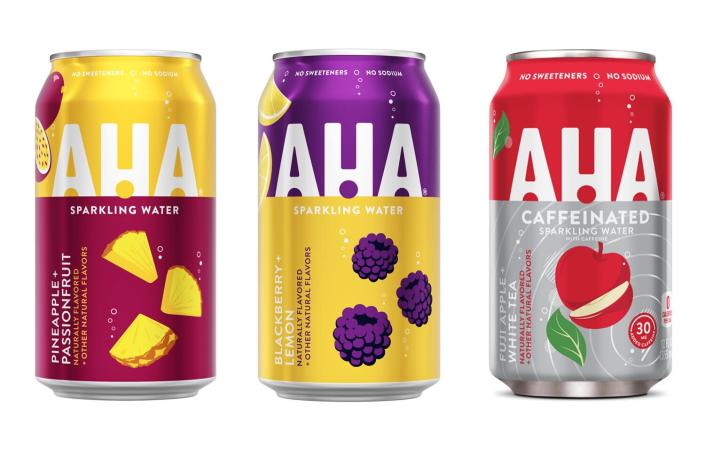 “We didn’t plan it to happen at the same time at all,” she says. “But it did and that was a huge blessing. It is really nice to go through that.”

“I never would’ve guessed on many levels that it would’ve happened like that, as it was a surprise for us,” adds Konkle. “All of it was very serendipitous. It was the best surprise of my entire life and it’s just couldn’t have worked out any better.”

Essie and Leon are bound to be fast friends like their moms, and already have a “weird, special connection,” says Erskine. “They look at each other lovingly. It’s really crazy.”

2022 NFL Draft: Best and Worst Pick for Every Team – AthlonSports.com