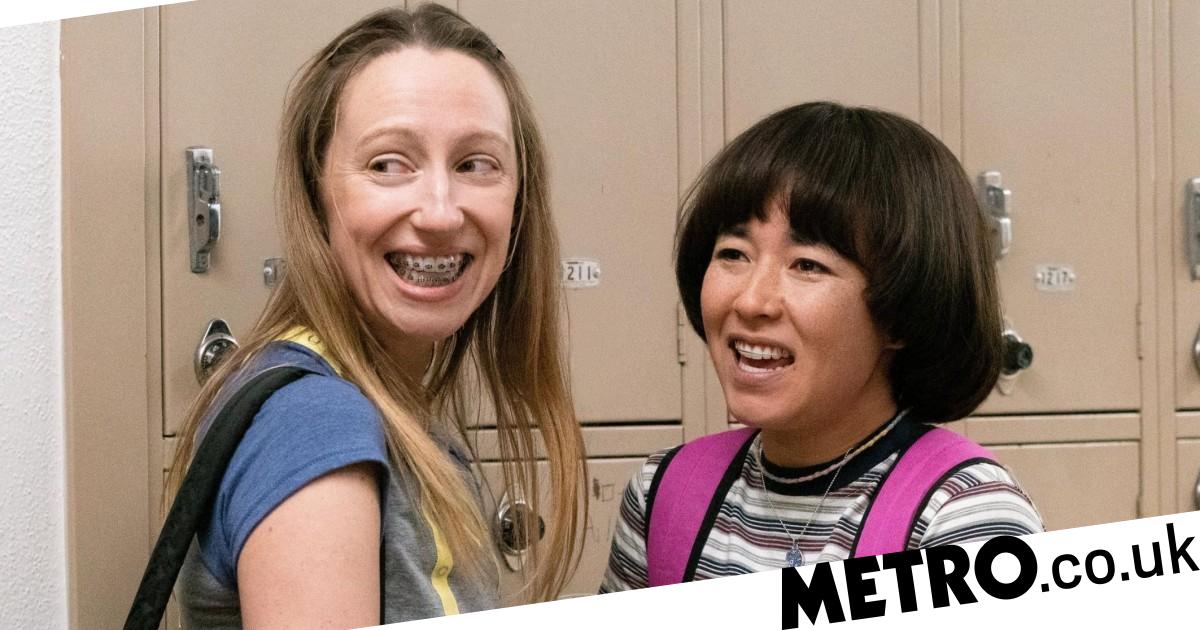 Absolutely devastating news for fans of Pen15, as creators Maya Erskine and Anna Konkle have confirmed the surreal comedy is coming to an end after its second season.

The decision to call quits on the series came from Anna and Maya, who star as 13-year-old versions of themselves navigating through life as the oddballs of high school while the rest of their peers are played by actual teenagers.

It’s swiftly become a huge favourite since premiering in 2019, picking up steam through critical acclaim and word of mouth.

Alas, the pair ‘feel the story they wanted to tell has come to an end with the upcoming second half of Season 2’.

A Hulu representative told Variety: ‘Hulu will continue to leave the door open for more Pen15 in the future and look forward to working with [Erskine and Konkle] again.’

Naturally, people are crushed by the news.

‘Don’t hurt me like this,’ tweeted one devastated fan, while another slightly melodramatic superfan added: ‘How am I supposed to live?’

Another more rational response summed up the joy of Pen15 perfectly, with someone else posting: ‘We are not ready to say goodbye but Maya, Anna and Sam, thank you for creating such a unique show that transported us right back to our childhood. We have truly never watched anything like PEN15.’

Anna and Maya began work on Pen15 almost a decade ago, initially filming a 15 minute episode which they sent to all the leading networks before it was eventually picked up by Hulu.

See also  Without A Hail Mary Phone Call From Lorraine Bracco, The Sopranos Might Not Have Been Made

Initially, it was expected Pen15 would run for three seasons as the kids would grow up beyond seventh grade, until the pandemic struck and suddenly the show’s future became a logistical nightmare, with both leads going on to land high-profile new jobs.

Pen15 arrives on Hulu December 3 while seasons one and 2a are available to stream on NOW.

Photo: Arnold Schwarzenegger Spotted With 48-Year-Old Girlfriend and Daughter in Public for the First...