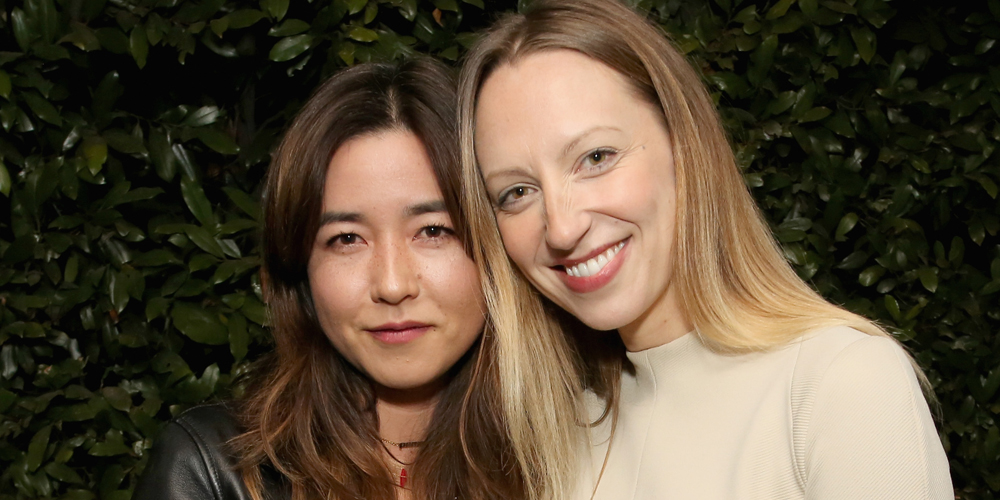 PEN15‘s Anna Konkle and Maya Erskine are pregnant at the same time!

Anna revealed that she is pregnant with her first child on Thursday (January 28), just a few months after Maya revealed she’s expecting too.

“It only took me nine months to post but the family is expanding any second now ❤️,” the 33-year-old star captioned a series of photos on her Instagram showing off her growing baby bump and a selfie with boyfriend Alex Anfanger.

“When 2 becomes 3 😍👼,” the 33-year-old actress captioned her pregnancy and engagement announcement in November. Michael also recently appeared in PEN15. While the first seven episodes of Season 2 are now streaming on Hulu, seven more will arrive sometime in 2021.

A lot of celebrities are revealing their pregnancies! Find out which stars also just made the happy announcement.

Who won The Circle season 3? Meet the Netflix star on...

Ruben Randall - October 2, 2021 0
Money
The third season of The Circle began on Wednesday, September 8, 2021. Calvin, Kai, Ruksana and others entered their Manchester flats...