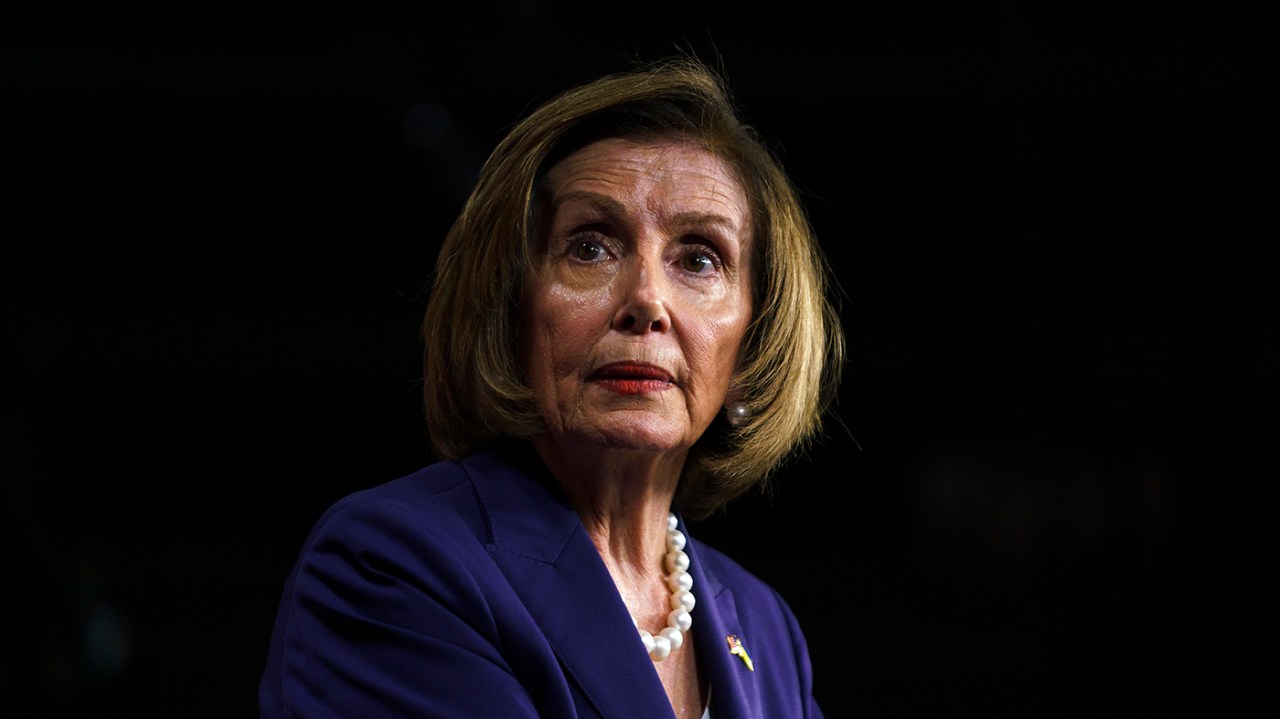 House Speaker Nancy Pelosi (D-Calif.) on Sunday said she’s heard people suggest the attack on her husband may have contributed to voters casting ballots against Republicans in the midterm election, characterizing some GOP responses to last month’s violent incident as “horrible” and “disgraceful.”

During an appearance on CNN’s “State of the Union” with co-anchor Dana Bash, Pelosi said she had heard anecdotes from people that the GOP’s response dampened the party’s chances.

“It wasn’t just the attack,” Pelosi said on CNN. “It was a Republican reaction to it, which was disgraceful.”

“And that I think, really — the attack is horrible,” Pelosi added. “I mean imagine how I feel, was the one who was the target, and my husband paying the price and the traumatic effect on our family. But that trauma is intensified by the ridiculous, disrespectful attitude that the Republicans — and there’s nobody disassociating themselves from the horrible response that they gave to it.”

Paul Pelosi, 82, was brutally attacked in the early hours of Oct. 28 after an assailant broke into the couple’s home through a glass door and struck him in the head with a hammer, according to authorities. Paul Pelosi was transported to the hospital and underwent surgery for a skull fracture and injuries to his right arm and hands. The Speaker has said he’s getting better by the day, but that he still has a long road to recovery.

Shortly after the incident, news broke that the suspect — whom authorities identified as David DePape, 42 — was allegedly looking for the Speaker when he broke into the San Francisco home.

Some Republicans, including former Vice President Mike Pence and Senate Minority Leader Mitch McConnell (Ky.), condemned the attack. But others in the party mocked it.

Young women broke hard for Democrats in the midterms

Donald Trump Jr., former President Trump’s son, retweeted several photos and comments on Twitter, including a photo of underwear and a hammer with the caption “Got my Paul Pelosi Halloween costume ready” and another about banning hammers.

Conspiracy theories swirled online about the circumstances of the attack, aided by such high-profile figures such as Elon Musk, that authorities made efforts to debunk.

“Each day takes us closer to recovery,” the Speaker said on CNN. “It’s a long haul, but he’s doing well, comforted by the good wishes, and especially the prayers of so many people throughout the country. We thank them all for that. And again, so many who said, ‘I’m gonna be sure to vote, because this has gone too far.’ ”