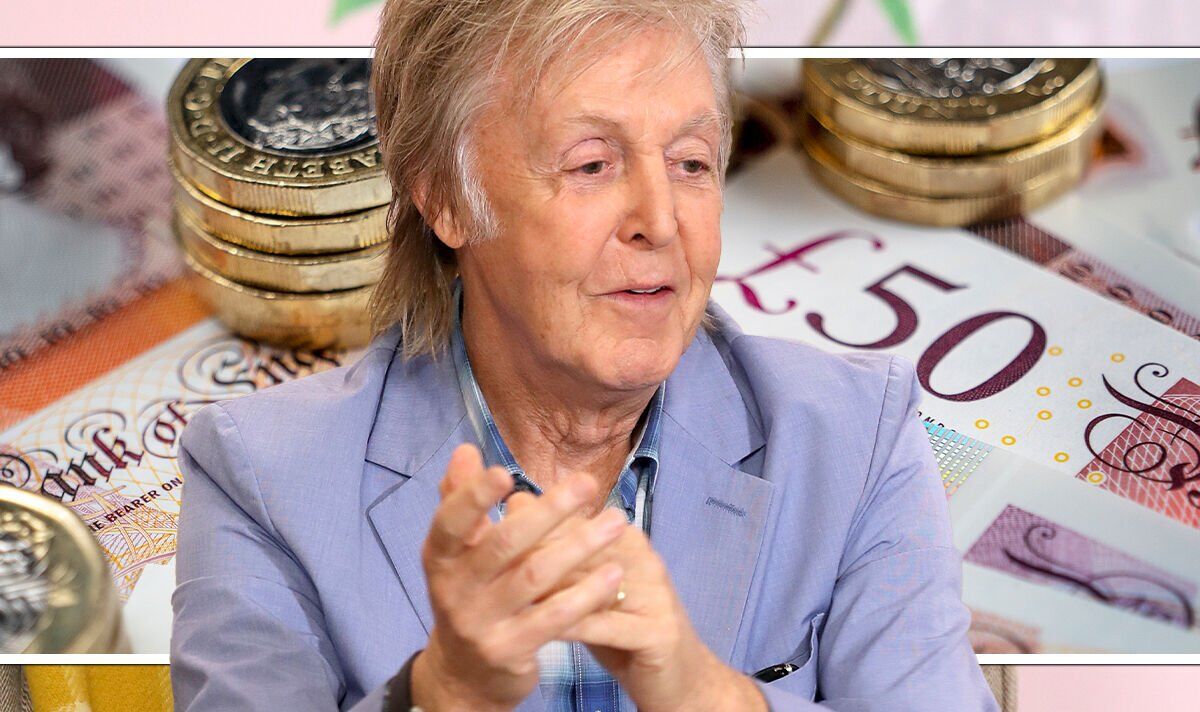 Paul McCartney on how ‘Yesterday’ came to him in a dream

Sir Paul celebrated his 80th birthday at the weekend, before the music legend headlines Glastonbury Festival’s Pyramid Stage this week. The former Beatle, who was born in 1942, was  honoured by Mecca Bingo Knotty Ash near where he grew up in Liverpool, which changed its sign from “Mecca” to “Macca”. To coincide with his birthday, the singer-songwriter has also reportedly been considered for a peerage by the Queen after she first knighted him 25 years ago.

The multi-instrumentalist published 180 songs as part of his legendary song-writing partnership with John Lennon and went on to win 18 Grammy Awards.

His total net worth is estimated to be $1.2billion (£968million), according to Celebrity Net Worth.

The star still earns up to £70 million a year, including from music royalties, which net him tens of millions of pounds alone.

As well as his own songs, the former Beatle also makes money from owning the publishing copyrights of artists such as Carl Perkins and Buddy Holly. 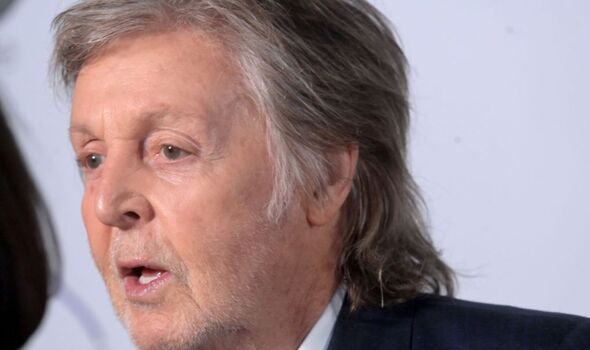 With the Beatles, Sir Paul brought out 13 studio albums and enjoyed commercial success with hits such as ‘Hey Jude’ and ‘Let it Be’.

See also  The 5x Spike & Now Implosion of Generac’s Stock Shows What Went Horribly Wrong in the Markets since Feb. 2020

After leaving the group in 1970 he formed the band Wings with his wife Linda, who played keyboards. He was widowed after she died of cancer.

Sir Paul went on to release a further 20 solo albums, and in 2017 managed to regain control of the rights to the Beatles’ catalogue in a private settlement with Sony ATV.

Despite his immense wealth, the musician has claimed he likes to be generous when it comes to helping those in need.

Speaking to The New York Times Magazine in 2020, he said: “One of the great things now about money is what you can do with it. 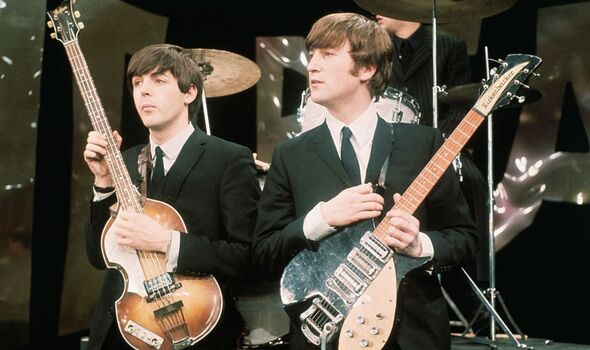 “Family and friends, if they have any medical problem, I can just say, ‘I’ll help’.

“The nicest thing about having money is you can help people with it.”

As well as helping those close to him, Sir Paul has also donated massive amounts to charities over the years.

The organisations he has supported include PETA, the Vegetarian Society, Liverpool Institute for the Performing Arts, the OneVoice Movement and Nordorff-Robbins Music Therapy.

While generous, the former Beatle has claimed that he also possesses a frugal streak, which he attributed to his working-class upbringing in Liverpool.

DON’T MISS:
Prince Charles ‘publicly embarrassed’ in ‘cringeable’ Spice Girls encounter [LATEST]
Freddie Mercury heartbreak: How star ‘got ready to die’ after he had ‘sung all he could’ [INSIGHT]
Janet Jackson’s bitter clash with Michael’s record company: ‘Didn’t want me on set’ [ANALYSIS] 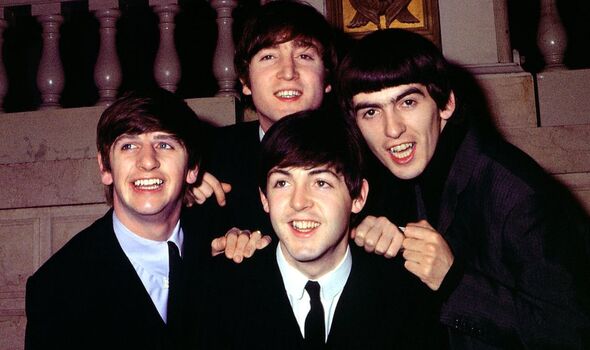 Beatles: One of biggest bands of all time (Image: GETTY)

Asked about what his approach to money is like these days, he said: “It has obviously changed.

“What has stayed the same is the central core. When I was in Liverpool as a kid, I used to listen to people’s conversations.

“I remember a couple of women going on about money: ‘Ah, me and my husband, we’re always arguing about money’.

“And I remember thinking very consciously, ‘OK, I’ll solve that; I will try to get money’. 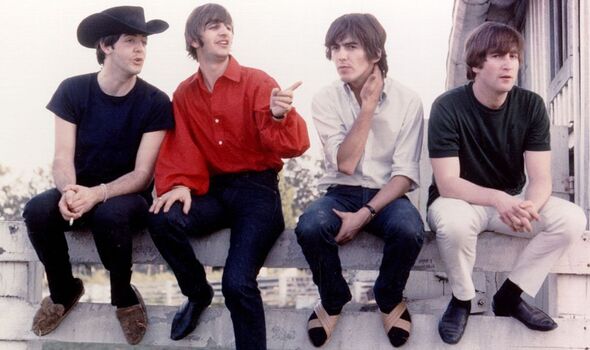 McCartney: With The Beatles (Image: GETTY)

“That set me off on the ‘Let’s not have too many problems with money’ trail.”

As well as helping others, Sir Paul has spent his money on cars, houses and expensive instruments.

The musician owns millions of pounds worth of property all over the world, including a New York townhouse, an LA mansion, and estates in East Sussex and Scotland.

He is known to be a fan of Aston Martins but has also owned other classic cars such as the Austin-Healey 3000.

Ruben Randall - October 20, 2022 0
Actress
When it comes to playing smarmy characters, Mark Sheppard is the best in the business. On whether or not she can tease anything about...