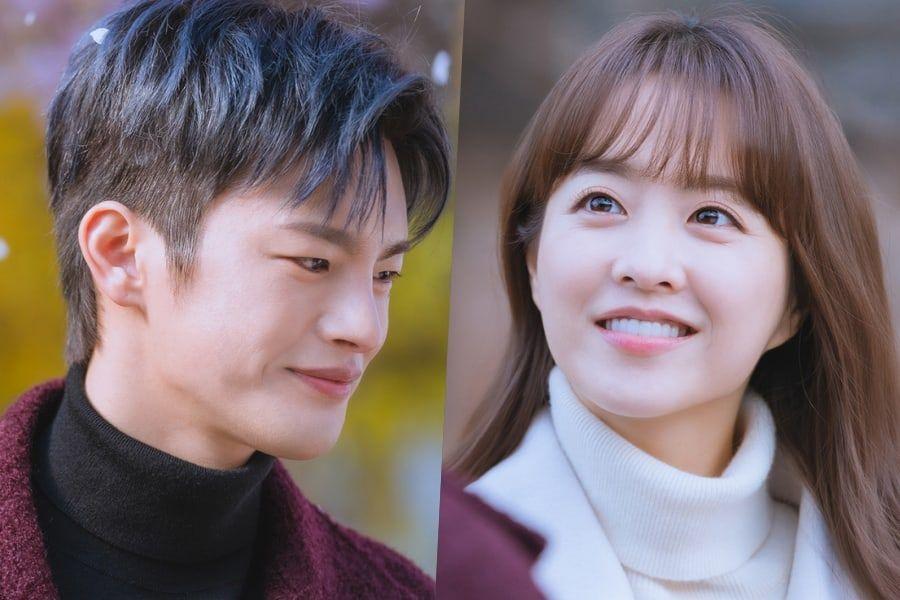 tvN’s “Doom at Your Service” has shared a glimpse of a sweet moment in the upcoming episode!

In the previous episode, Myul Mang recalled his harsh fate and pushed away Tak Dong Kyung. However, he couldn’t control his growing feelings for her. Eventually, Myul Mang embraced Tak Dong Kyung and his love for her, and the joyful smile on her face made viewers cheer for their blossoming romance.

The newly released stills depict Myul Mang and Tak Dong Kyung on a date. They walk hand-in-hand like normal lovers and enjoy the cherry blossoms that surround them. They gaze at each other with warmth and affection, and he especially can’t take his eyes off of her. His genuine smile hints that he is sincerely head over heels for her. Will the two be able to continue walking on a bed of roses, or will there be more thorns ahead of them? 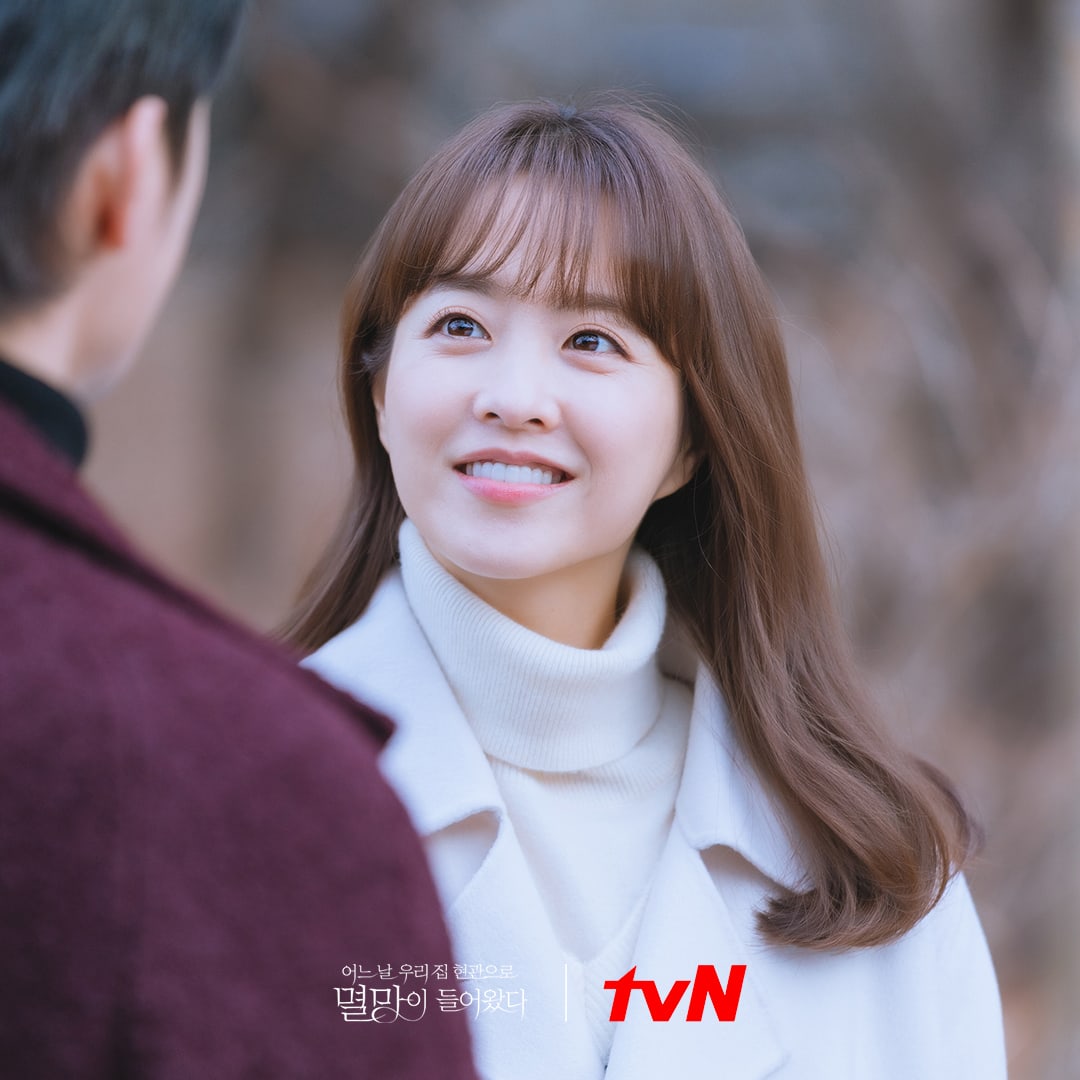 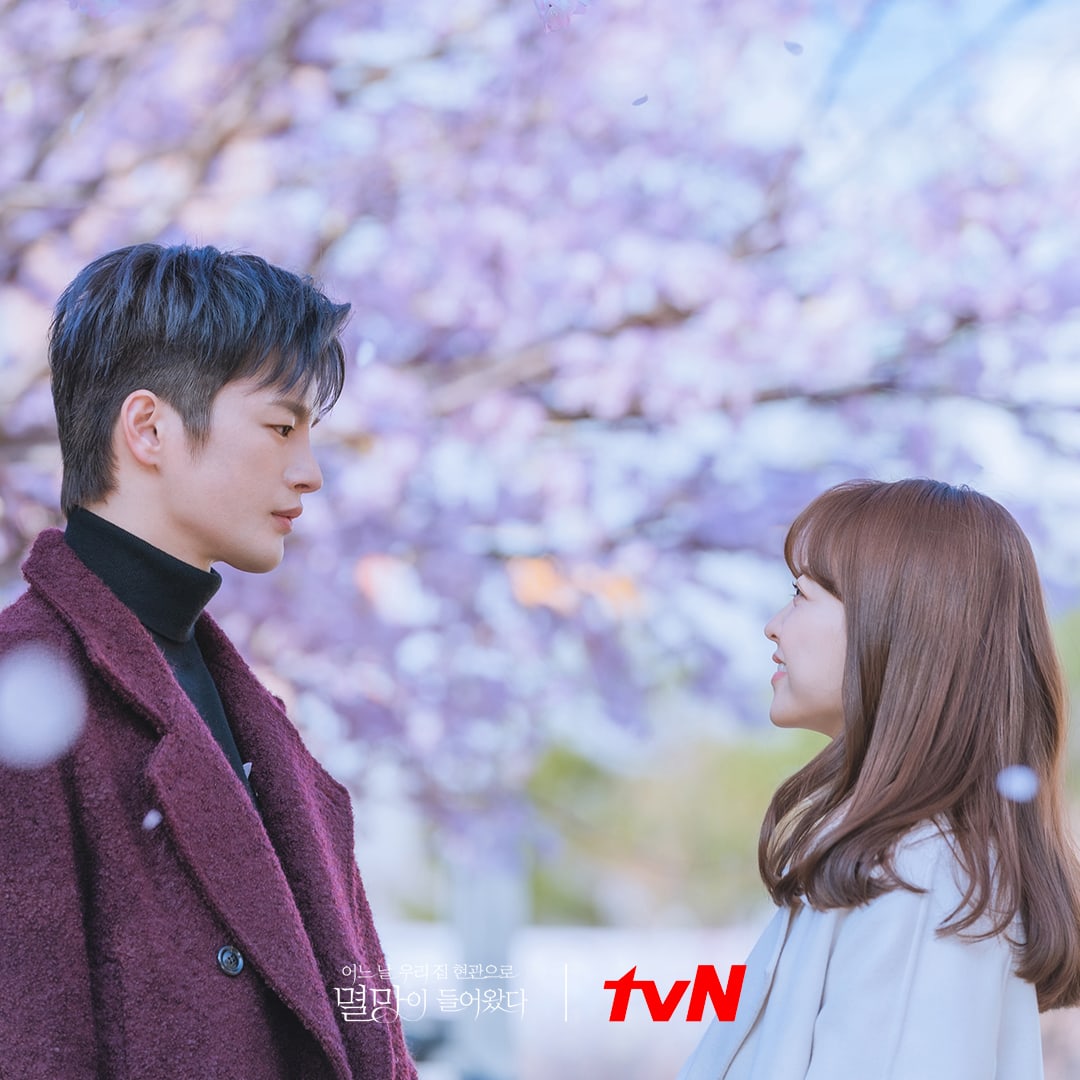 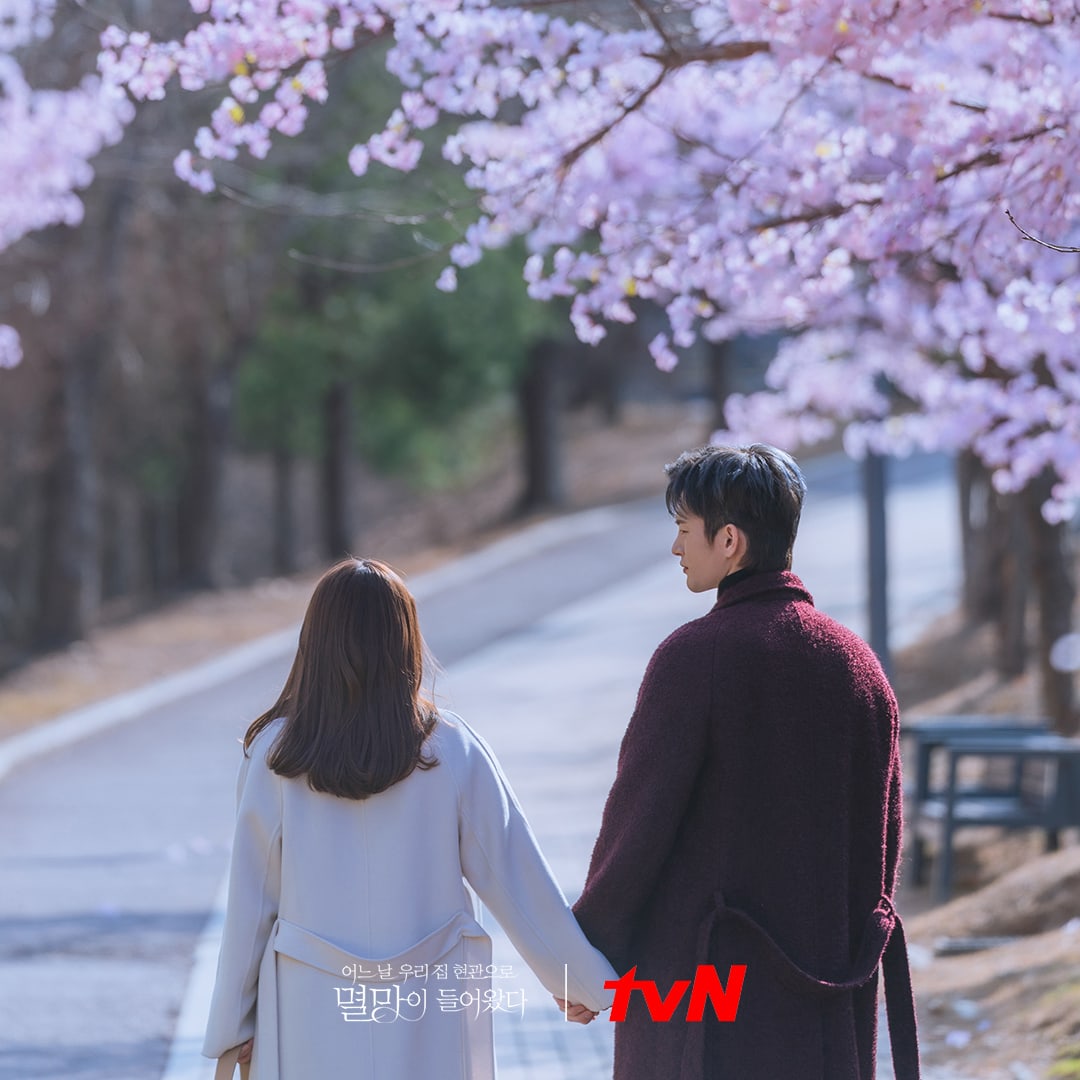 Tune into the next episode of “Doom at Your Service” that airs on June 1 at 9 p.m. KST.

Ruben Randall - December 7, 2021 0
Celebrity
When it comes to football games, their male partners may be the real stars, but their loyal wives and girlfriends are not to...

“Don’t Care if They’re a Plumber”: Millionaire Arnold Schwarzenegger Has Only...

Why Actor Seo In Guk Gained Weight For His “Project Wolf...