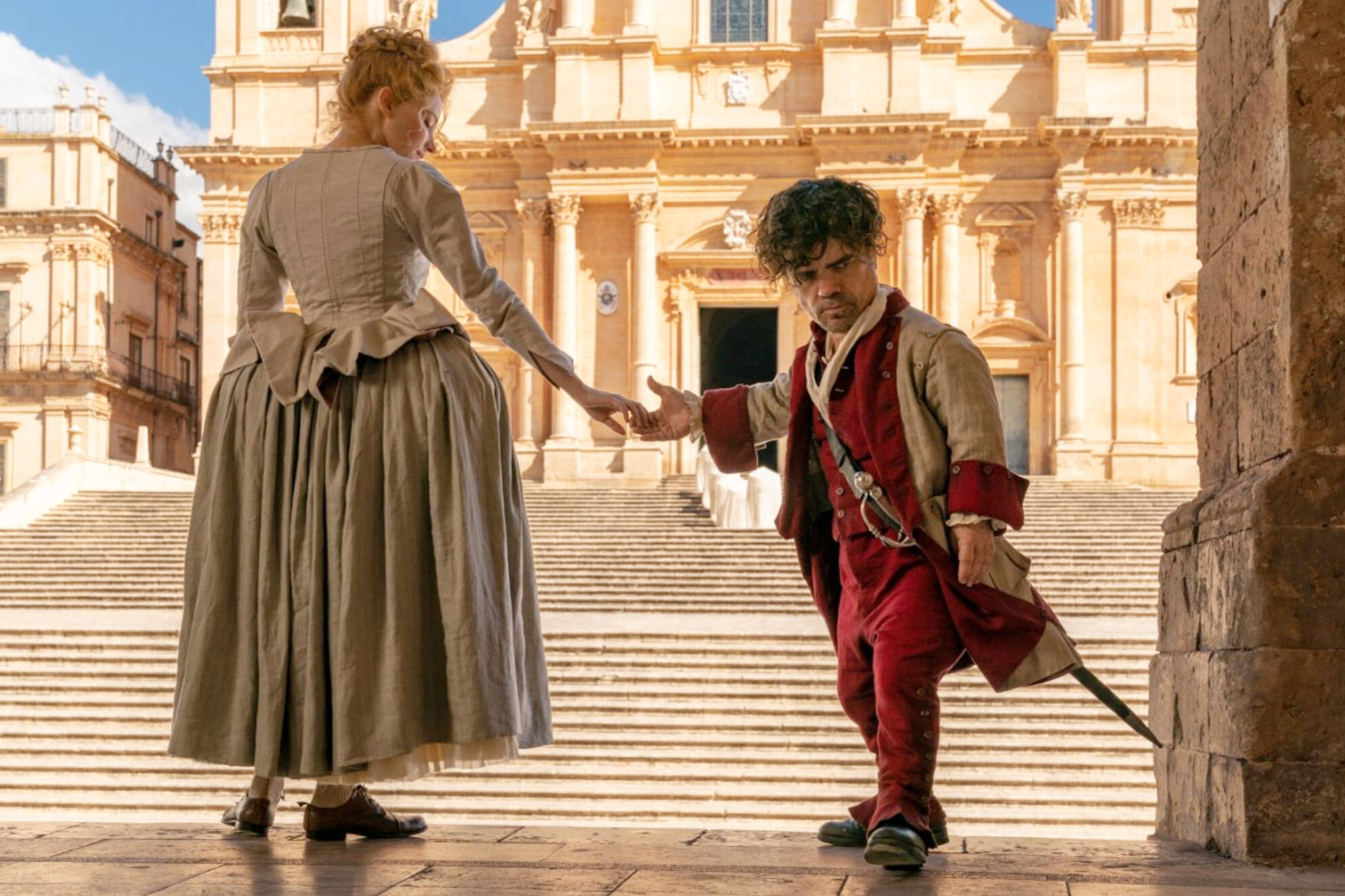 Since we’re fast coming up on October, a.k.a. Spooky Season, you may be thinking about classic Universal monster movies – Frankenstein, The Wolf Man, The Mummy, Dracula, and so on.

If you know nothing else about these movies, you know that almost all of them had sequels. Some were excellent (Bride of Frankenstein) and some are less good (Frankenstein Meets the Wolf Man).

But from the 1930s right up until the 1980s, there was one thing people knew about sequels – they were cheap cash-ins. Even in the unlikely event that they were good, they were unnecessary.

This idea was only driven home by the 1980s, an era flooded with sequels differentiated only by who Sylvester Stallone/Clint Eastwood/Arnold Schwarzenegger was blowing up this time.

But a funny thing happened a few years back.

Sequels took over everything.

And prequels, and sidequels and “cinematic universes.” They’re so prolific, so popular, and so profitable that every movie studio is desperate to establish its own franchises, ones that will reliably print money, year after year. Everyone loves mutants and wizards and elves and Dune’s Bene Geserit space witches, but how many do we need!

I think this started all the way back in 1991, with Terminator 2: Judgment Day, which at the time was noted for being a rare sequel that was better than its original.

A decade later, the first Harry Potter and Lord of the Rings movies were coming out, and we were hip-deep in the Star Wars prequel trilogy.

And, of course, a sad attempt to create a Universal Monsters cinematic universe, with dreck like the Tom Cruise version of the The Mummy. You’d think they’d have learned their lesson from Abbot and Costello Meet the Mummy.

I think people are getting tired of this.

The financial engine that has powered the recovery of movie theatres from out of the depths of the pandemic has been mostly franchises, adaptations, and remakes.

But the movies that have people talking this year, while not hits on a massive, Spider-Man scale, are not sequels or reboots or franchise installments.

The three most interesting movies I’ve seen this year are: Cyrano, a musical starring Peter Dinklage as the swashbuckling poet; Everything Everywhere All At Once, which features talking rocks with googly eyes and frenetic martial arts sequences; and Nope, Jordan Peele’s UFO movie, which is too good to spoil here.

People get bored with things. It took them 40 years to get bored with the western, but they did. An era of blockbuster repetition, of interconnected universes, has been running for nearly 20 years, and it looks like there are finally some new ideas coming out of Hollywood.

Opinion | Why Public Officials Should Invest in the Index Mutual Fund