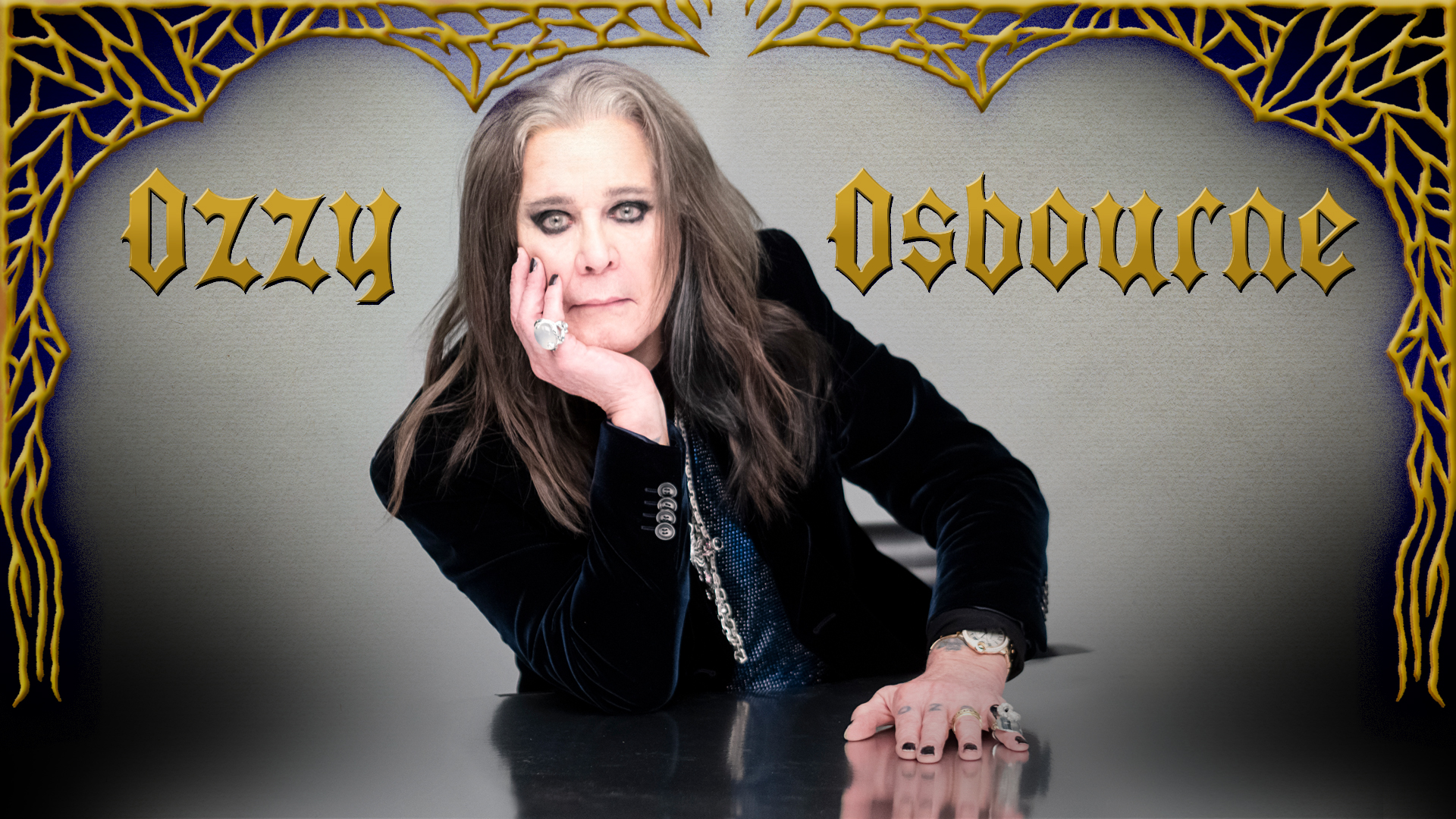 “When I first came here, I thought I was in heaven,” she says. “In the ‘70s, if you loved music, this was the place to be. It’s not that hub anymore. It’s not exciting anymore. It hasn’t gone sideways, it’s gone down. It’s not a fun place to live. It’s dangerous here. Every big city’s got crime, but I don’t feel safe here. Neither does Ozzy.”

That last small statement speaks volumes about the couple’s relationship. Their 40-year marriage has survived a lot. His drug and alcohol abuse. His infidelities. Their regular quarreling. Her willingness to speak her mind no matter what the repercussions or who she slags off. The notorious incident in 1989 when Ozzy, in a fit of drunken rage, tried to strangle his wife. The list goes on.

Yet after the dust settles, they remain committed to and supportive of one another. It’s born out in moments like the recent viral video of the couple slow dancing at her 70th birthday party, or when Ozzy discusses how Sharon was treated by CBS and The Talk.

“It broke her heart,” he says. “It was wrong what they did to her. It really was. I thought [her co-host] Sheryl Underwood would stick up for her. She’s her friend. Little did I know it was her who dropped the bomb. Sharon was set up and it was wrong. It was really wrong.”

The easy read on the Osbournes’ return to the UK would be that the couple is headed back to their ancestral homeland to quietly see out their final years together. It’s an angle that may come into play when the BBC finally unveils the 10-episode reality series they are filming about the move. But there’s likely more practicality behind it all than anything else.

“No More Tours II,” Ozzy’s ongoing farewell tour — which kicked off in 2018 but was interrupted by both his health and the pandemic — is planned to get back underway on May 3rd in Finland and run through mid-June with what will surely be a triumphal final show at the Resorts World Arena in Birmingham. The wear and tear of travel will surely be much easier to manage if Ozzy can slip back home to recuperate between gigs. The same goes when he’s finally able to replace the grind of touring with the occasional set at some of the big metal festivals in Europe or at a spot appearance at an event in the States.

What should be clear at this point is that Ozzy is not going to go quietly away any time soon. When he looks ahead at his remaining time on this plane, he doesn’t spy a finish line — just many more pathways and opportunities to continue haunting the worlds of heavy rock and pop culture.

“I watched an interview on YouTube the other day, one of the Beatles, and he was saying when the Beatles decided to stop touring, it was okay for a while, but then you do an album and you miss that audience reaction,” Ozzy says. “It’s kinda what happened with me. I did Ordinary Man, and I went back in and did Patient Number 9, and then you go, ‘What now?’ And that’s what strives me to keep going and makes me want to carry on. ‘You’ve achieved everything. What are you still doing it for?’”

With his trademark humor, he concludes: “Another question I often get asked is what’s my best album. And I always say, ‘Well, I haven’t made it yet.’”