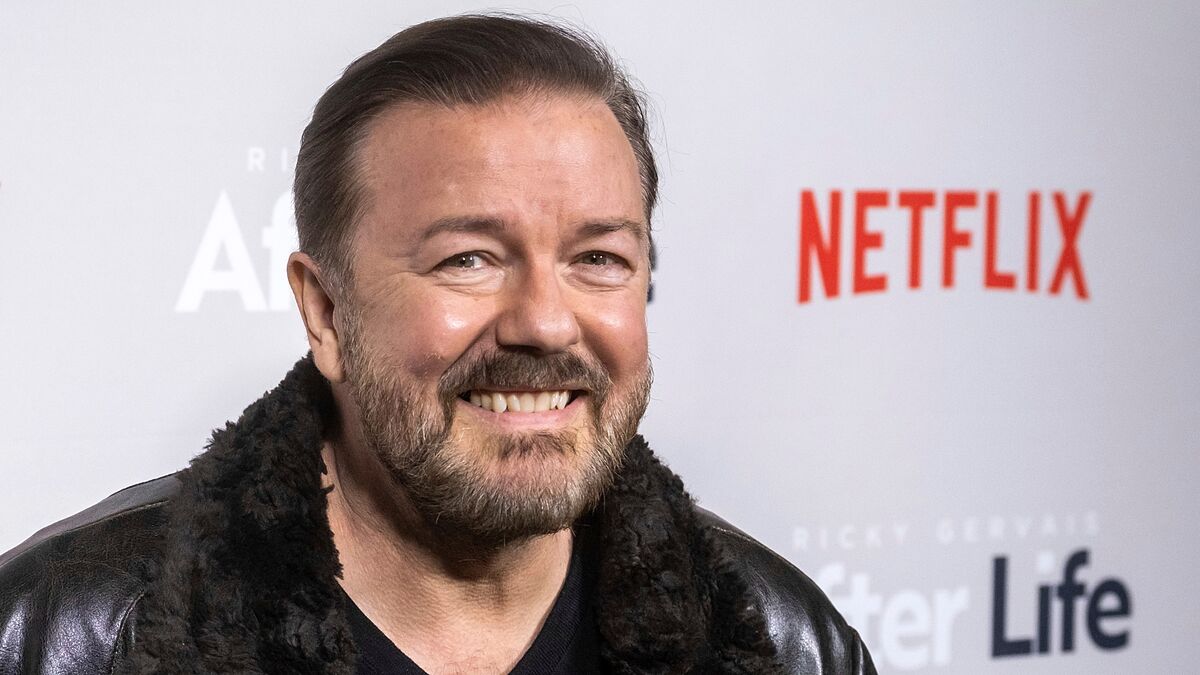 Netflix just doesn’t seem to care anymore about all the outcry from the transgender community, especially if one of their golden geese is making them more money. Ricky Gervais is one of the most successful story tellers in the world, he has the most watched British show on Netflix called ‘Afterlife’.

If he wants to tell some transgender jokes, Netflix honestly doesn’t care because he will keep on making them millions of dollars every month. With all the outcry about Dave Chappelle’s confrontation with the transgender community after his special, Gervais’ new special just dropped on Netflix this week.

You all know Ricky, but if you don’t, just keep in mind he is arguably the most outrageous comic in the world. He truly doesn’t care about making fun of anybody, regardless of how historically disenfranchised their group are. You would think he’d avoid those transgender jokes but those who know Ricky are aware that he will do those even more when there’s the biggest outrage.

This is a man who gets off from people who are outrages because he truly believes you can tell jokes about any subject matter. For Gervais, it’s all about how well-crafted the joke is and how much thought wen’t into writing it. With that in mind, his latest special has a few minutes of transgender jokes that are ironic in his particular style.

Netflix employees are sacked over controversy.

Recent reports confirmed that Netflix really sacked a number of employees who staged that walk-out in recent months after Dave Chappelle’s special dropped. It’s a power struggle between cancel culture and one of the biggest platforms in the world. But these recent actions prove that the so-called cancel culture doesn’t really work because money reigns supreme to this day.

Netflix will remain a safe haven for edgy comedians who make them millions of dollars throughout eternity. That’s just the way the capitalist world works and there’s no way around it. So, tough luck if you don’t like these transgender jokes because you are still getting them if you want to keep your Netflix subscription.

Man fakes his own funeral to see who would turn up – just like...

Ruben Randall - October 21, 2022 0
Actor
Daniel Radcliffe likes making films for the weirdos, as he fondly puts it, and his latest effort as the titular character in “Weird:...