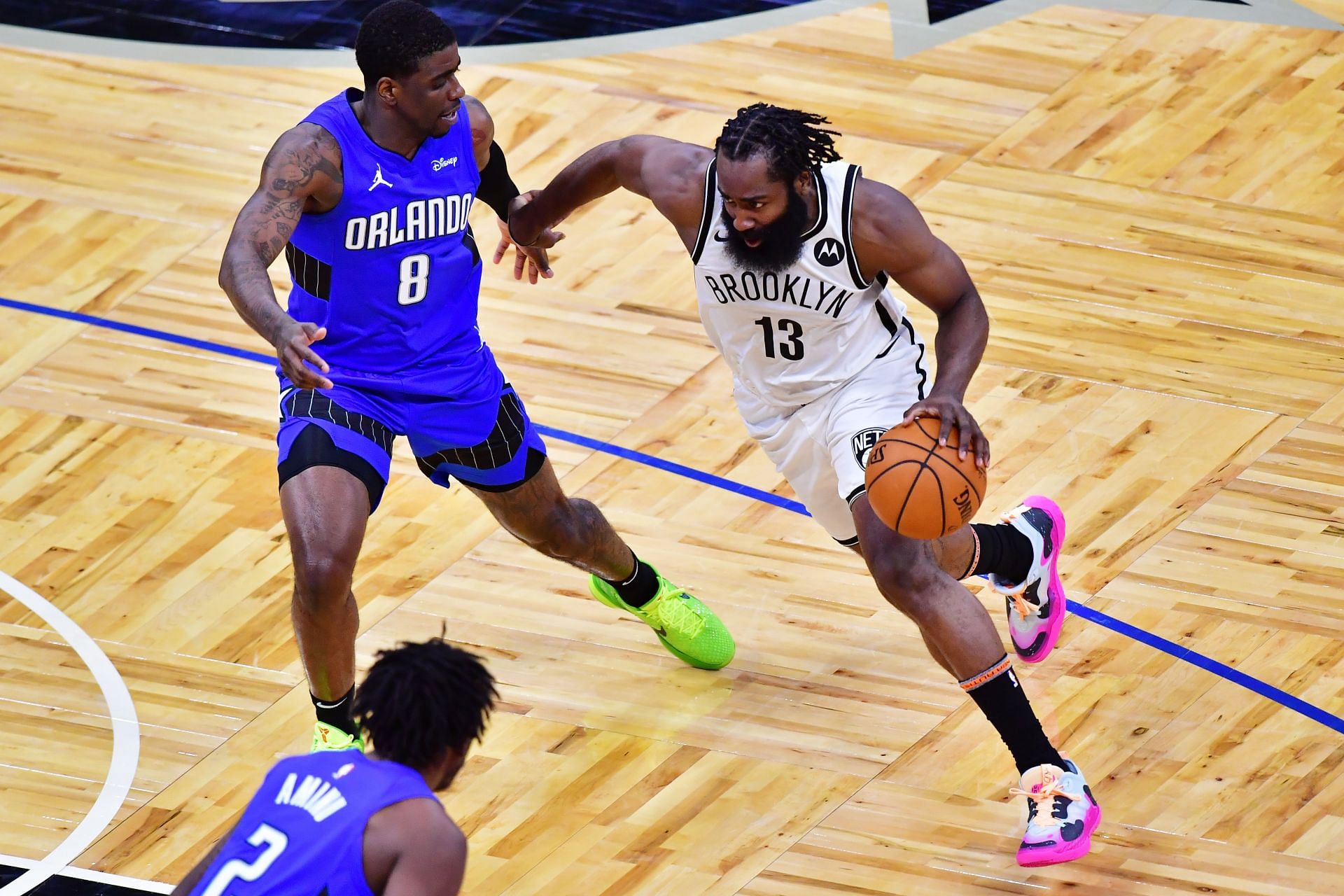 The Orlando Magic start a three-game road trip facing the also depleted Brooklyn Nets at Barclays Center on Saturday. Orlando hasn’t won a game since the month started. They may have their best chance against the Nets, who are reeling from the COVID outbreak.

The problem for the Orlando Magic is they are also dealing with a spate of injuries. Even with their regular starters around, they still struggle to win games. It’s unfortunate that they still might not be able to catch a break against the undermanned Brooklyn Nets.

Meanwhile, the Nets continue to defy the odds with yet another improbable win against the Philadelphia 76ers. They are still undefeated since the virus outbreak sidelined almost half the entire team. Without James Harden, Kevin Durant is playing his best basketball of the season, leading the Nets to one incredible win after another.

Steve Nash’s team will head into the game against the Orlando Magic with a severely depleted roster. The Nets know that this represents a chance for teams to take their best shot at picking up a win against them, and this young Magic side are no different. The Magic may finally be able to come away with the win against the Brooklyn Nets, who have beaten them twice alteady this season. 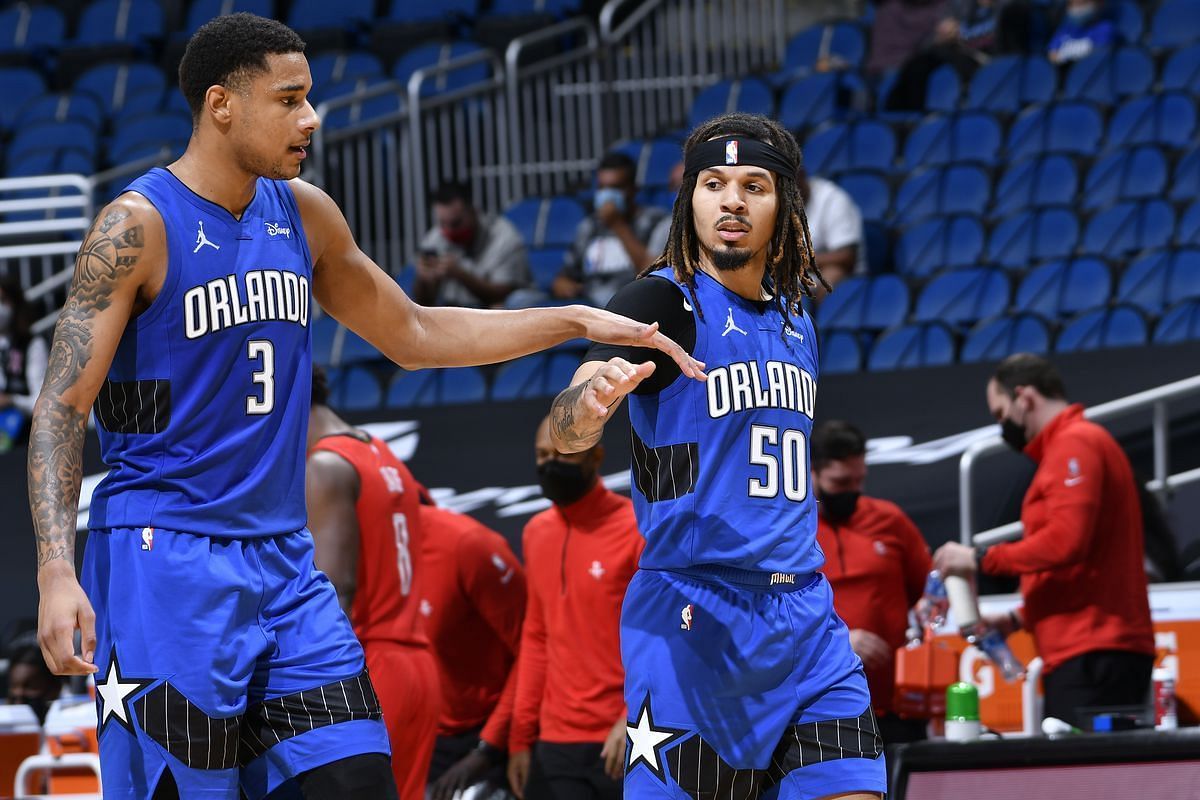 The Orlando Magic will likely see their best player Cole Anthony miss their third meeting of the season against the Brooklyn Nets. As such, they will be in for another long night despite the Nets’ lengthy injury list.

For the young Orlando Magic squad to have a chance, they can’t afford to fall behind by a large margin at any point in the game. They are simply not poised enough to execute down the stretch against the Nets, who boast one of the most clutch players in the game.

Despite the losses, the Orlando Magic organization should be elated with how Franz Wagner, Chuma Okeke and the youthful team are competing. Without three of their best players, they have given every game their best shot, which is all the Magic franchise can ask for with a team so young.

Franz Wagner is averaging 14.1 points, 4.5 rebounds, 2.8 assists and 1.1 steals per contest this season. Without Jalen Suggs and Cole Anthony, the rookie has really shined in a more prominent role for the Orlando Magic. Wagner has stepped up without Suggs and Anthony, increasing his averages to 19.2 points, 5.6 rebounds and 3.0 assists.

Head coach Jamahl Mosley can afford to be creative with his lineup whether or not Suggs and Anthony are on the floor because of Wagner’s versatility. He can comfortably play across four positions with limited minutes, plugging holes in the rotation. If not for the Orlando Magic’s dismal record, the NBA and fans alike would have taken more notice of the 20-year old rookie. 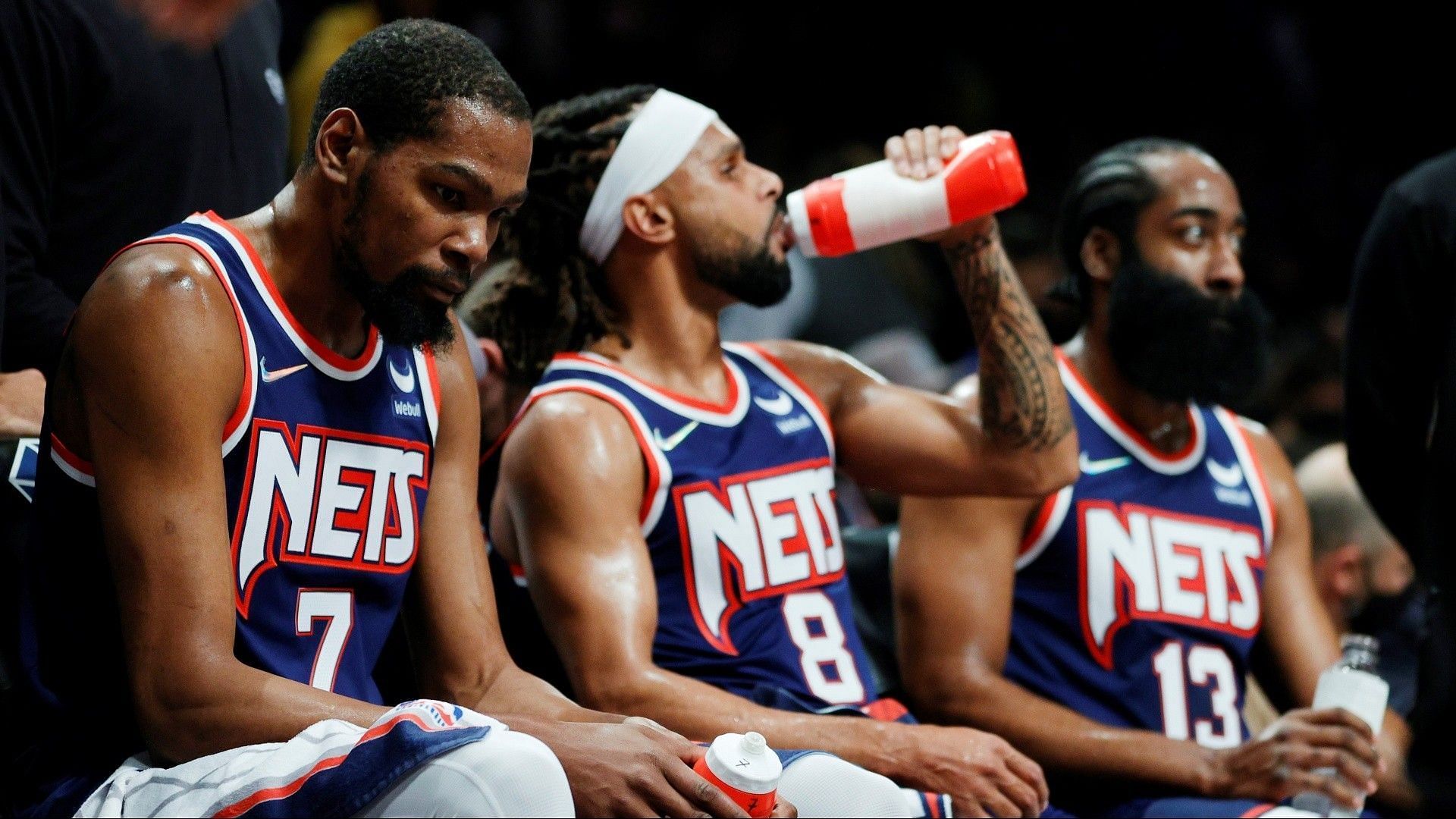 In his last three games, Kevin Durant has averaged 39.7 points, 10.3 rebounds and 9.3 assists despite all the defensive attention he has had to face. Even more impressive is his ability to come up big in the most critical situations in almost every game.

Without KD, the Brooklyn Nets will be hard pressed to win the championship even if James Harden gets back to form and Kyrie Irving suits up.

Without Cole Anthony and Jalen Suggs for the Orlando Magic, they could go 0-3 against the Brooklyn Nets this season. The Nets have better offensive output and defensive solidity, which was evident in their four-game winning streak. They also have the ultimate mismatch in Kevin Durant.

Where to watch the Magic vs Heat game

The NBA League Pass will stream the game live. Local coverage of the matchup is available via YES Network and Bally Sports Florida.

Exclusive: Inside the Sh*tshow That Was the Trump-Biden Transition