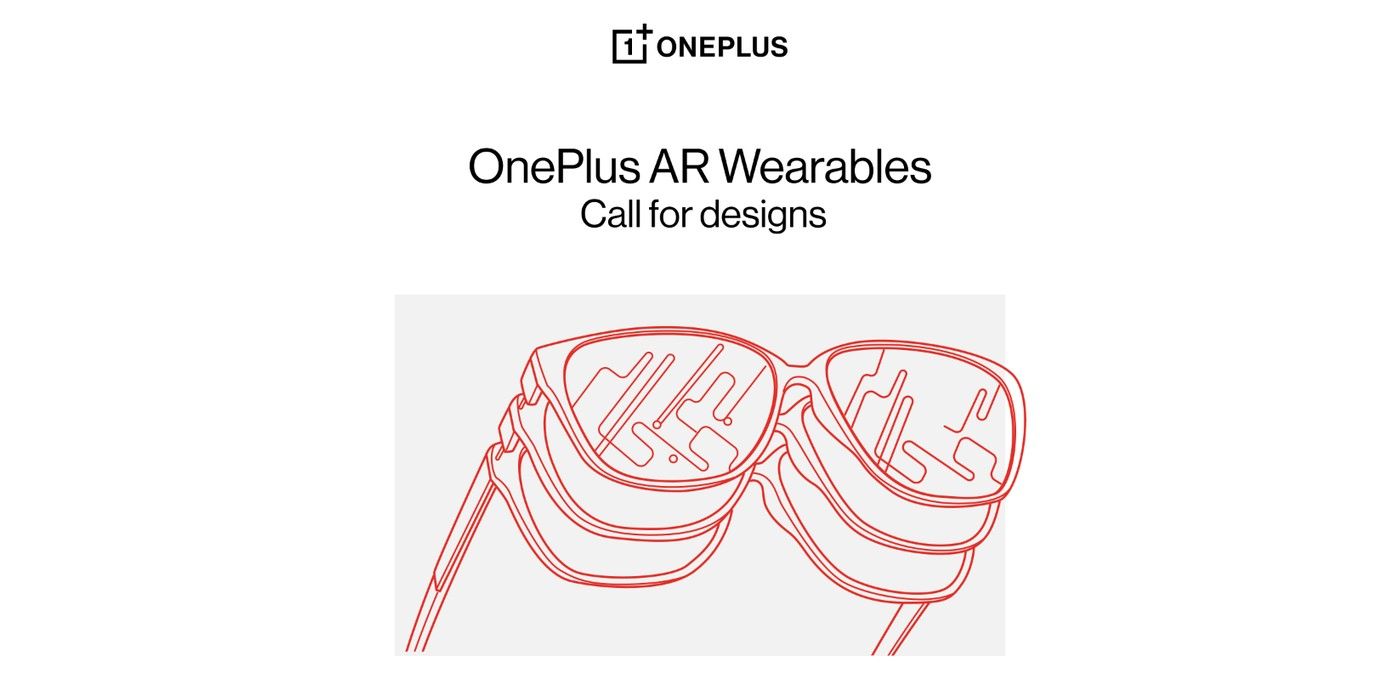 OnePlus seems to be working on augmented reality wearables and is asking for help from fans. One of what endeared OnePlus to several folks in its early days was how the company interacted with its community. It regularly organizes in-person events where fans can share ideas with the product team and also provide feedback on products in development. While some of its more recent products have been met with disappointment, this trait has helped it retain several long-term fans.

OnePlus has announced it is running a design contest for AR wearables to celebrate its 9th anniversary. The competition is a collaboration between the OnePlus Community and the OnePlus Industrial Design Center and Research Institute. However, OnePlus says the contest is open to everyone as it believes the contributions will benefit the AR industry and not just OnePlus. To enter, users must submit their ideas in one or more of the four formats it has outlined.

A OnePlus AR Headset May Be Further Down The Line

Participants can choose to submit their ideas in writing by describing the AR wearable device they want; presenting a collection of photographic works that are related to AR; making a short video that explains what they expect; designing 2D sketches or 3D renders of what AR device the user wants, or even build a model of their AR design with whatever materials they can get their hands on. OnePlus says there will be six nominees selected by a jury of staff members from the Research Institute, Design Center and the Community Team. Of these six, three winners will be chosen from votes by the community, and these winners will receive a free pair of OnePlus Buds Pro. In addition, the winner with the highest vote will get a free pair of OPPO’s Air Glass.

In addition, one of the winning drafts will be chosen and made into a non-working prototype. There is also a chance this model will be showcased at OnePlus’s offline stores. There is no age limit for entering the contest. However, contestants under 18 who are selected as winners would need a guardian to help them claim their prizes. The contest runs until 11:59 PM on Nov. 7, and winners will be announced on Nov. 11. Although OnePlus says in its Twitter post announcing the contest that submitted ideas could be a part of its next big product, it is unclear when a OnePlus AR wearable will hit the market.

It did say that shortlisted nominees would get the chance to talk with staff working on AR products, but there doesn’t seem to be a clear mention of the company’s plans for a headset yet. Knowing OnePlus, a commercially-available product, may not come anytime soon. Furthermore, the manufacturer is not known as a pioneer when it comes to new products or technologies. However, it knows how to enter when the time is right. For example, OnePlus didn’t launch a phone with support for wireless charging until 2020, but when it did, the OnePlus 8 Pro charged much faster than most devices that have had the feature for years.

NEXT: Meta Quest Pro Vs. Pico 4: How The Two VR Headsets Compare

Ruben Randall - October 23, 2021 0
Money
Inside Salt Bae Nusret’s glam life Success meant expansion in the US, with restaurants in Dallas, Boston, Beverly Hills and New York, as well as...