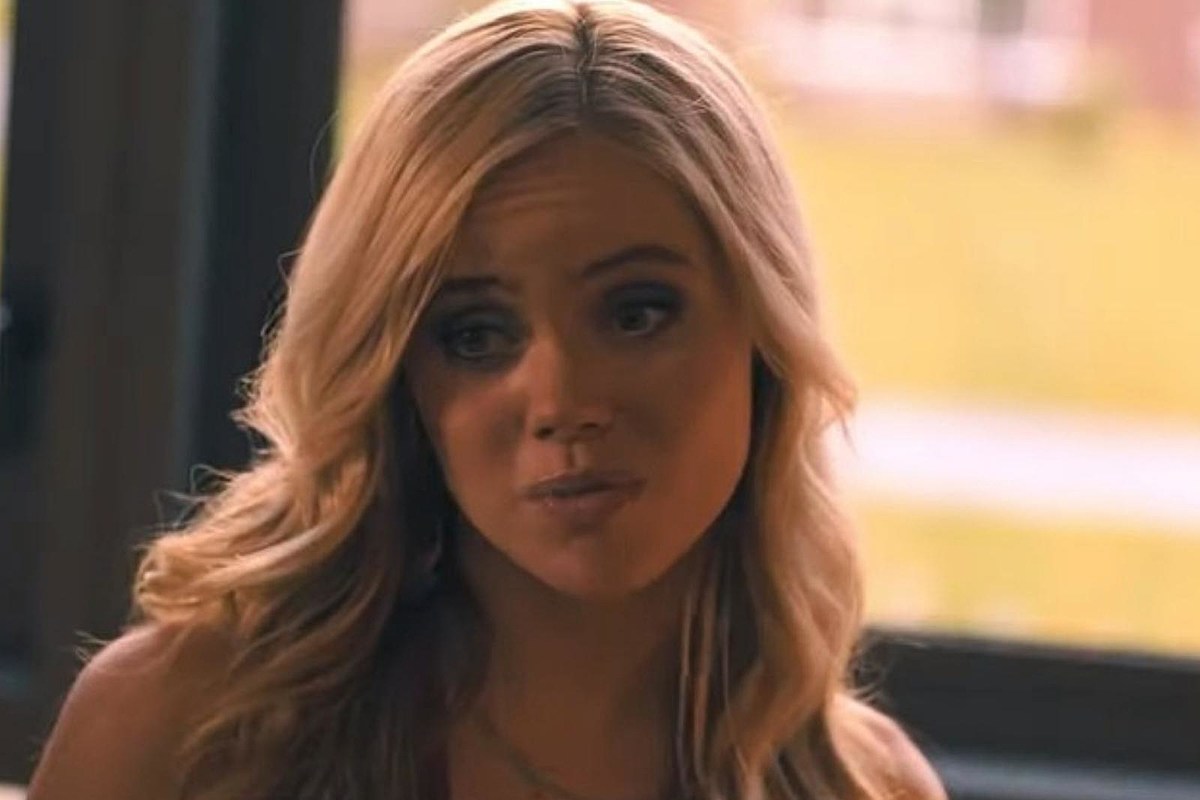 The mystery drama series One of Us Is Lying stars Washington’s Annalisa Cochrane.

Starring as Addy Prentiss in the Peacock series,  Annalisa also was in Cobra Kai, as Yasmine. We’ve also seen the actress in various tv shows including Into the Dark, The Good Doctor, The Young and the Restless, and more.

It was inevitable that Annalisa would be a star on stage and on the screen.

Annalisa grew up on the West side in Gig Harbor. According to Cochrane’s former neighbors, Jim and Pattie Graffe, Annalisa was destined to become a successful actress. “In high school, Anna was in every play. She was so different on stage from all the other students. She was a pro in high school.” Graffe went on, “What’s ironic is that she always plays a bad girl on tv and in movies, and she’s so not that at all.”

Today, the Graffe’s live in Selah and remain close with Annalisa’s parents, Steve and Lis Cochrane. The Graffe’s consider  Annalisa as one of their own children. Jim said, “When we lived across the street, we had a counter in the kitchen that was Anna’s counter. She would always leave stuff at our house, a sweatshirt, a sweater, her purse, or phone. So that was Anna’s counter. She would come back and forth and pick up her stuff.”

What is something that would surprise people about Annalisa Cochrane?

According to the Graffe’s, “She’s very quiet, private and reserved. She likes nothing better than to be at home reading a good book.” And, something else. Annalisa was born in India to full-time missionaries on June 21st, 1996. I’m told there is a photo of Mother Theresa holding little Annalisa.

Watch Annalisa Cochrane in the One of Us Is Lying trailer below.

A-Z: Celebrities You Didn’t Know Were From Washington

Who knew Washington state was home to so many celebrities? So many, in fact, that it was really hard to pick who made the list. There were so many athletes and musicians to choose from that we started to look in other directions. We did have one rule, however. There are no serial killers or career criminals on this list. I would like to thank Jeff Deminski from New Jersey for this wonderful idea.

Celebrity Kids Who Look Exactly Like Their Famous Parents

“You shouldn’t be paying for your son”: Kris Jenner Lost Her Mind When Kim...

Celebrity net worth: Celebrities who went from rags to riches including...