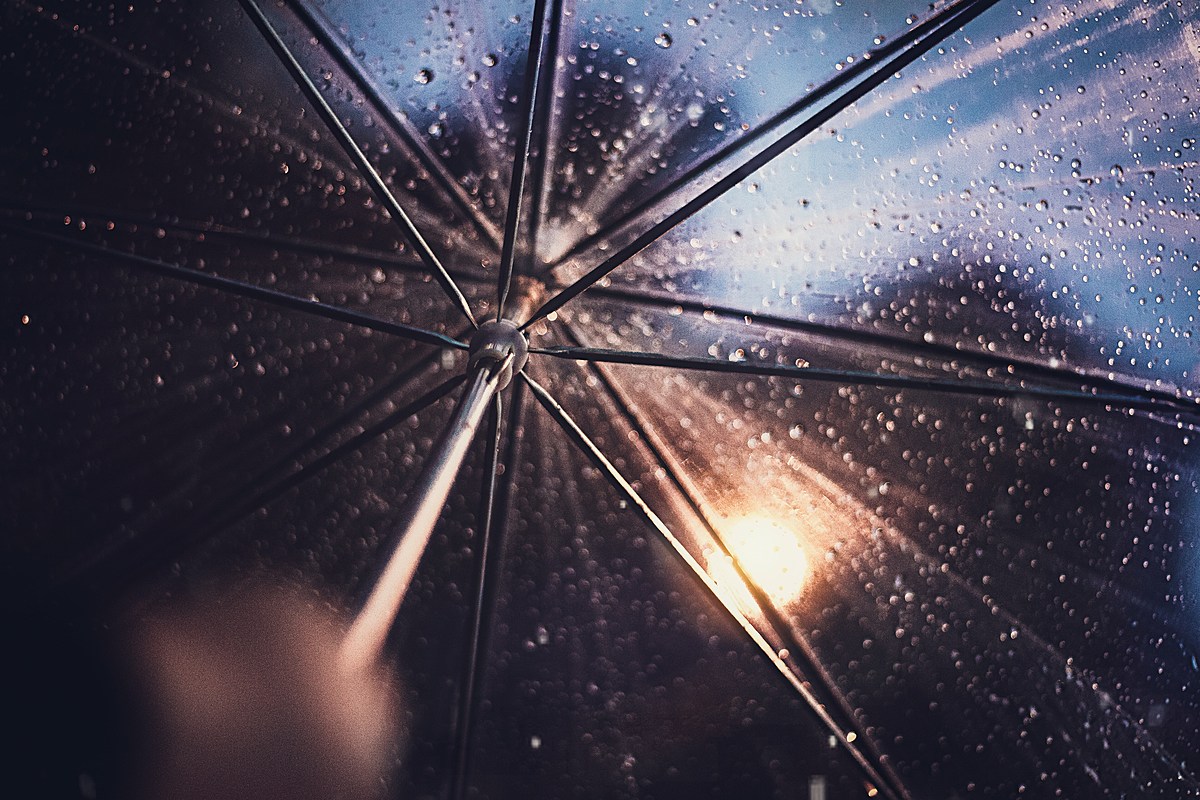 Look, we really really needed the rain. But I think everyone in New Jersey is ready to see the sun again.

The remnants of Ian have brought a wide variety of messy conditions across New Jersey over the last five days. Just to recap:
—Rainfall ranged from just under 2 inches in southwestern New Jersey, to almost 8 inches along the coast.
—Top Wind Gusts on Sunday were just shy of 60 mph.
—Storm Surge peaked at 2 feet on Monday, leading to widespread moderate flooding of tidal waterways.

Despite the sloppy, soggy weather and some dramatic coastal flooding, not a single Flash Flood Warning was issued in New Jersey from this storm system. It was a slow soak — just what the drought doctor ordered. I expect some big improvements to our drought status when the newest report from the National Drought Mitigation Center comes out on Thursday.

We still have one more day of damp, unsettled weather. And one more round of localized minor coastal flooding. Don’t expect skies to really clear until Wednesday night. But then we will be treated to some beautiful, sunny, dry, mild weather through the rest of the workweek.

This is it, the grand finale of this stretch of dismal weather. The remnant low of Ian will finally kick out to sea Wednesday afternoon.

Until then, spotty to scattered showers will cross the state throughout the Wednesday daytime hours. Some steadier rain is possible to the north and east, with additional rainfall on the order of a half-inch. Meanwhile, to the south and west, I think we will enter a drying trend through the afternoon hours.

Don’t expect showers to completely wrap up in New Jersey until Wednesday evening. Let’s say we will turn dry by about 10 p.m.

Even if radar dries up, it will remain cloudy and breezy and somewhat misty. Temperatures will be a little better — lower 50s in the morning, upper 50s to around 60 in the afternoon.

The coastal flooding picture also looks better. About one foot of water rise is enough to cause localized minor category flooding. High tide will be around 4 p.m. along the Atlantic Ocean and about three hours later for back bays.

As showers exit Wednesday evening, clouds and fog will break apart. (Mainly between Midnight and daybreak.) Low temperatures will dip into the lower 50s.

On behalf of all New Jerseyans, I would like to give a special warm welcome back to the sun!

I’m calling Thursday “mostly sunny,” although there will be some fair-weather clouds dotting the sky along the way. Temperatures will be mild, maxing out in the lower 70s — just a hair above normal for early October.

Winds will be light. Weather will be completely dry. And the seas will calm down too. All around, a beautiful day.

Friday starts off equally great. Look for a mix of sun and clouds, with highs again in the 70s.

However, Friday is also a cold front day. As the leading edge of a cooler, drier air mass arrives Friday afternoon, a brisk northwest wind will kick up. Nothing too ferocious — gusts may top 20 mph.

In addition, model guidance suggests a few showers may fire up too. Nothing prolonged or heavy. Best chance of raindrops looks to be central and southern New Jersey.

Cooler air settles in for the Columbus Day Weekend. But with abundant sunshine and completely dry weather, it’s going to be a nice stretch of fall weather.

Saturday morning looks pretty chilly, as temps dip into the 30s and 40s. I’m still thinking northwestern New Jersey (at least) could experience some patchy frost to start the weekend.

Highs on Saturday will reach about 60 degrees. That is about 10 degrees below normal. So you might need a jacket all day, although the sunshine will cut through the chill quite a bit.

Sunday warms to the lower-mid 60s. Monday pushes closer to 70 degrees. Both days will also be bright and sunny.

You will notice that our weather thoroughly dries out again in the long-range forecast. Hopefully the rainfall surplus we have earned from Ian’s remnants will carry us for a while. Barring any tropical developments, we have only one chance of substantial rainfall coming through the midpoint of October.

How Many in America: From Guns to Ghost Towns

Can you take a guess as to how many public schools are in the U.S.? Do you have any clue as to how many billionaires might be residing there? Read on to find out—and learn a thing or two about each of these selection’s cultural significance and legacy along the way.

See also  What You Never Knew About Maria Shriver

LOOK: Baby names that are illegal around the world

Stacker scoured hundreds of baby name databases and news releases to curate a list of baby names that are illegal somewhere in the world, along with explanations for why they’re banned.

Maya Jama admits she ends up at 24-hour parties in Ibiza with revellers doing...

Frustrated by a lack of major female roles, Reese Witherspoon took matters into her...

Ruben Randall - September 2, 2022 0
Actress
Olivia Cooke is having a good couple of years. She played the title role in the British comedy-thriller Pixie alongside Alec Baldwin, worked with Riz...