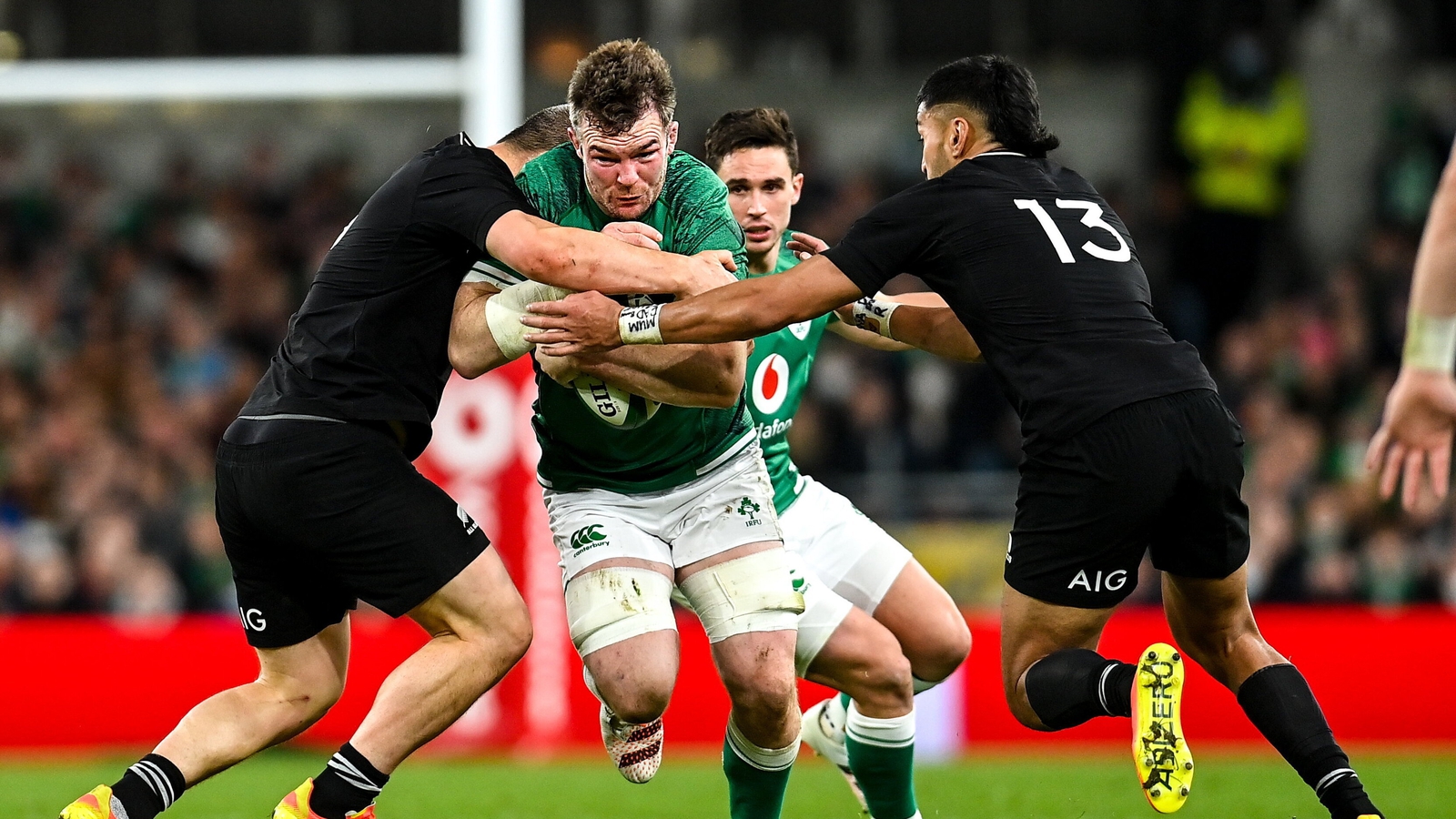 Peter O’Mahony has been given the nod over Jack Conan in Ireland’s back row for Saturday’s first Test against the All Blacks in Auckland.

The Munster captain will win his 85th cap, starting at blindside flanker alongside Josh van der Flier and Caelan Doris at the base of the scrum.

In the backline, Keith Earls has won the race for the number 14 shirt, with the 34-year-old starting on the right wing, just three days on from playing the full 80 minutes against the Maori All Blacks. Jordan Larmour has failed to make the matchday 23, with Bundee Aki preferred as the extra backline sub.

There are a couple of surprising calls on the bench, with Cian Healy seemingly passed fit to play, despite being carted off with an ankle injury in Wednesday’s defeat to the Maori, while Kieran Treadwell is named as the second row replacement ahead of Ryan Baird.

The rest of the squad is as expected, with 10 of the starting line-up from November’s win against the All Blacks named in the first XV.

Andrew Porter and Tadhg Furlong join Dan Sheehan in the front row, while Tadhg Beirne (below) takes the place of injured Iain Henderson in the second row, where he partners James Ryan.

Johnny Sexton captains the side at out-half alongside Jamison Gibson-Park, while Conor Murray and Joey Carbery provide the bench support.

Garry Ringrose and Robbie Henshaw pair up in the centre, while Earls is joined in the back three by Leinster’s James Lowe and Hugo Keenan.

Meanwhile, Leicester Fainga’anuku (below) will make All Blacks debut on Saturday’s first Test, coming onto the left wing to replace his Crusaders teammate Will Jordan who has Covid-19.

The New Zealand squad has continued to be affected by the virus, with scrum coach Greg Feek the latest to test positive. The former Ireland assistant will be replaced by legendary ‘scrum doctor’ Mike Cron, who had been involved with the All Blacks for 15 years up until 2019. 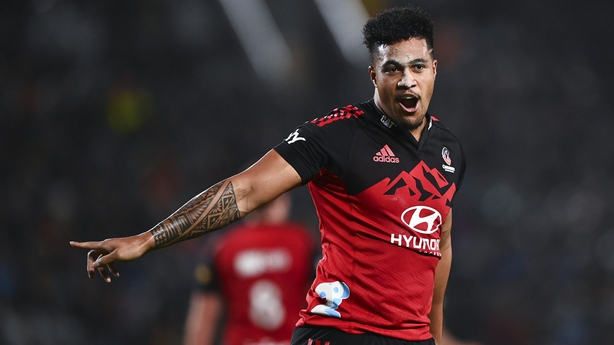 Blues winger Mark Telea has been called into the wider squad as cover while Will Jordan completes his isolation period, while prop Tyrel Lomax also rejoins the panel, with Nepo Laulala struggling with a neck injury.

Eight of the All Blacks starting XV also began their defeat to Ireland in November.

Follow Ireland’s Test series against New Zealand via our live blogs on rte.ie/sport and on the RTÉ News App or listen to live radio coverage on RTÉ Radio.

Forget Blondes: This Summer, Women Over 50 Are Having the Most...