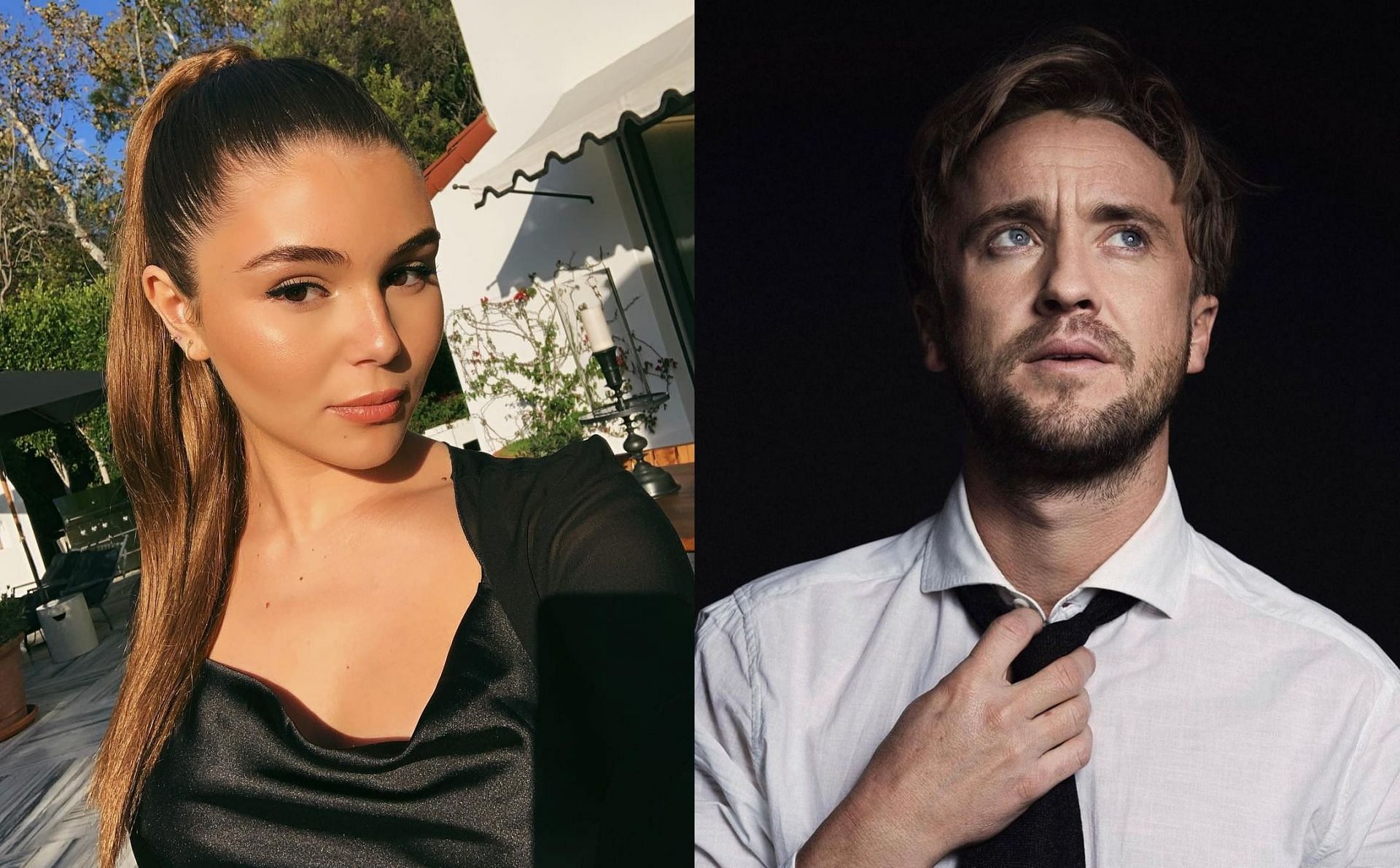 On Thursday, December 23, YouTuber and Dancing with the Stars participant Olivia Jade appeared on E!’s Down In The DMs. In a segment while speaking about her habit of frequently checking her social media direct messages, she revealed one that she had received from Harry Potter star Tom Felton.

As shown on the show, the 34-year-old British star texted Olivia,

The message was followed by a snake emoji, which Olivia Jade admitted to not having understood the relevance of in the context of the message.

The snake emoji at the end of Tom’s message was a reference to his Harry Potter film series’ character Draco Malfoy’s school house of Slytherin in Hogwarts. While almost every person who watched the iconic fantasy series already knows that Slytherin has a serpent in its emblem, the 22-year-old YouTuber was not aware of this.

What did Olivia Jade say about Tom Felton’s DM? 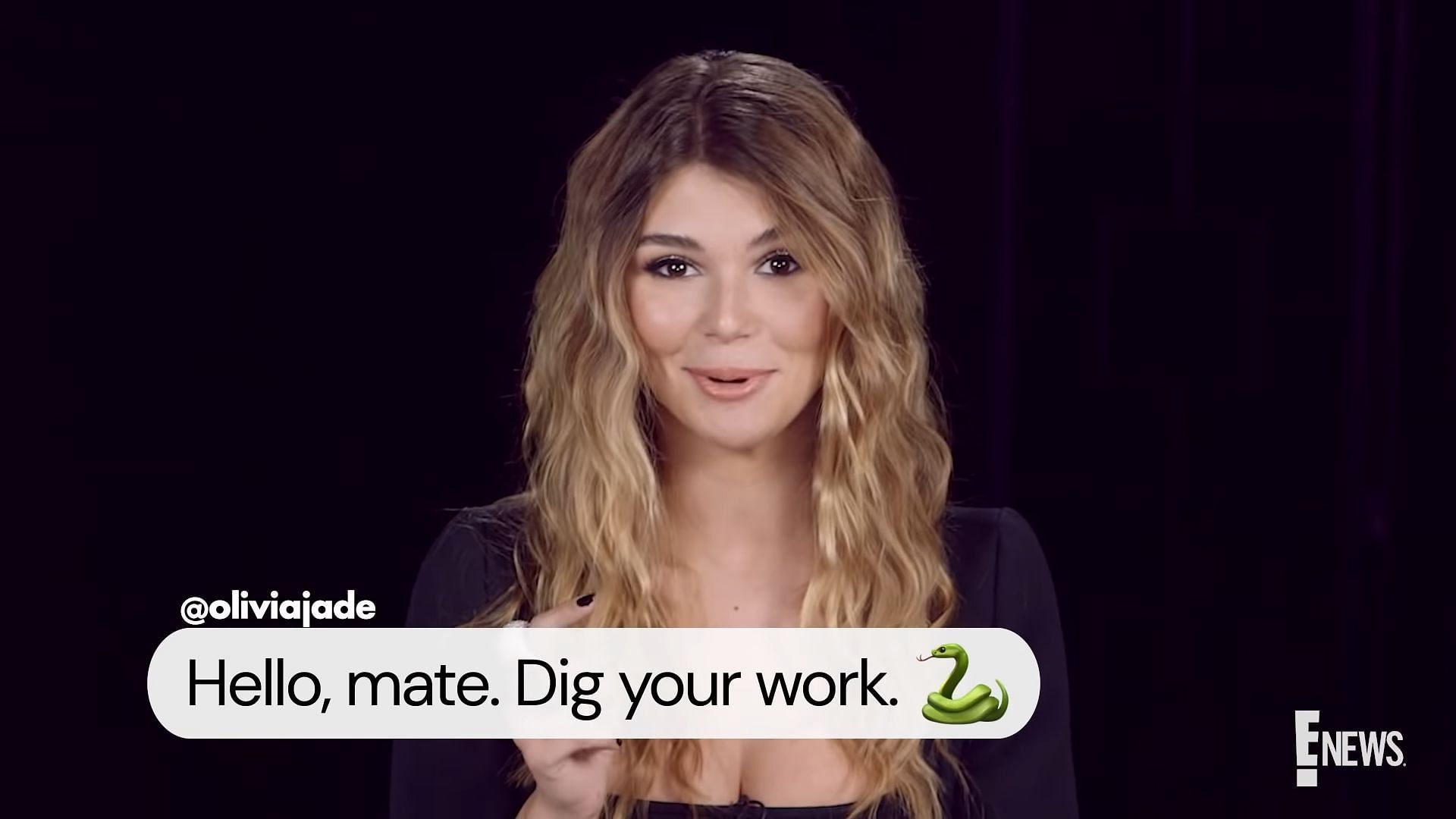 “I think most people would probably understand and be excited by it. I just need to watch more movies.” 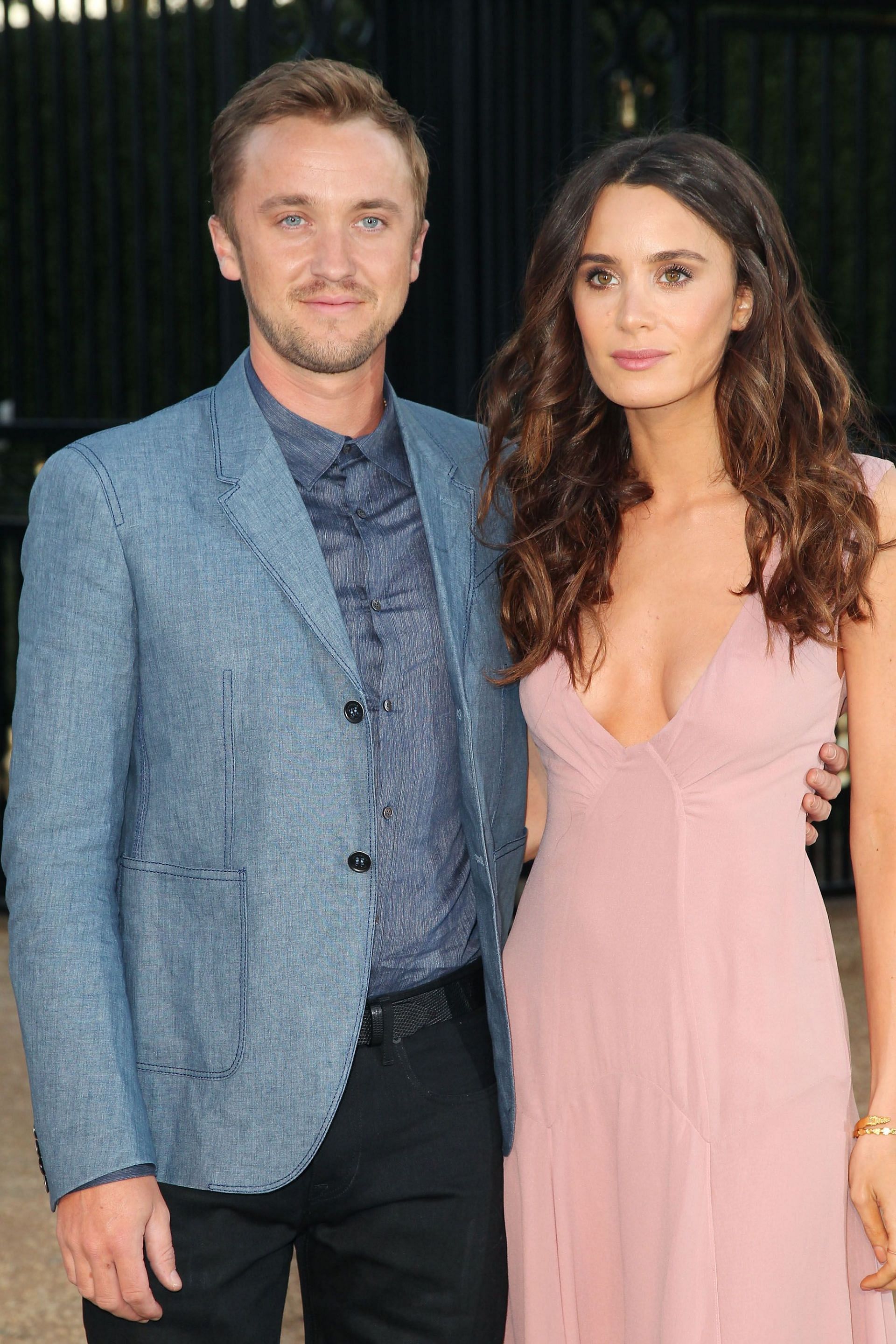 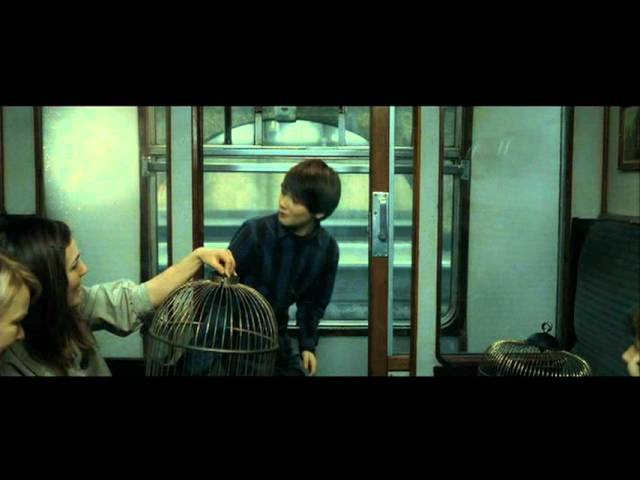 Jade Olivia (not to be confused with Olivia Jade, whom Felton sent the DM to) played Draco Malfoy’s wife, Astoria Greengrass, in 2011’s Harry Potter and the Deathly Hallows: Part 2. The British actress and stunt assistant Jade Olivia (formerly known as Jade Gordon) was in a relationship with Tom Felton for almost eight years since 2008. Unfortunately, the two split in 2016. Hopefully, this hilarious interaction will lead to the popular YouTuber watching the iconic franchise.