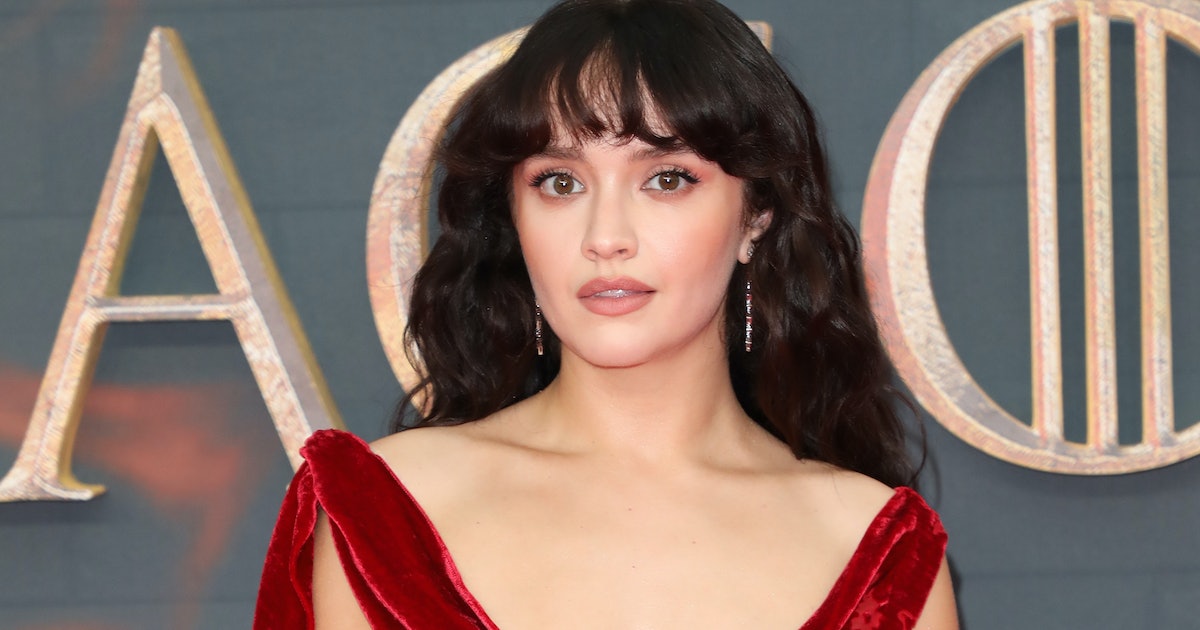 After a decade in the industry, Olivia Cooke has finally ascended to the title of Queen—no, not of Hollywood, but of the Seven Kingdoms. The British actress has officially joined the Game of Thrones universe as Alicent Hightower, wife to King Viserys I Targaryen, in the new prequel series House of the Dragon. But fans of Cooke know the actress has been around for awhile, starring in projects like Steven Spielberg’s 2018 film Ready Player One and the Psycho-inspired Bates Motel. And throughout all that time, Cooke maintained a steady presence on red carpets, starting off with mini dresses galore before graduating to the slightly longer hemline of a midi and, finally, to gowns. Along the way, she found some styles that worked for her, mostly dresses with romantic details like ruffles and lace, and what seems to be her favorite color even to this day—red.

Now that Cooke has a highly-anticipated HBO show under her belt, we’re sure to be seeing a lot more of her, so it’s time to familiarize yourself with the actress if you haven’t already. Below, check out Cooke’s best red carpet looks over the past ten years as we wait patiently for her next one.

2022: House of the Dragon London Premiere 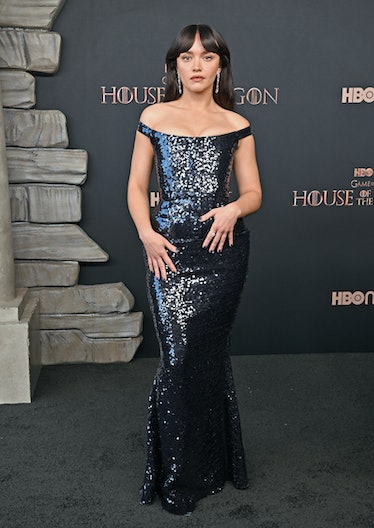 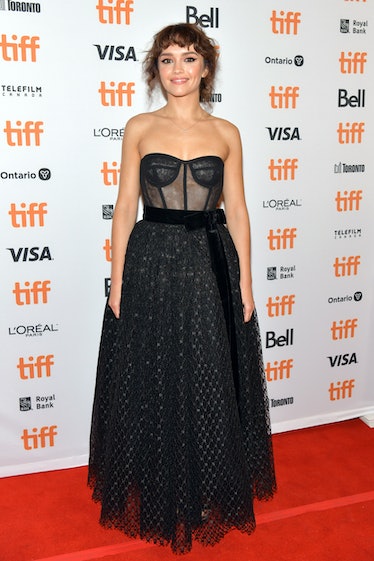 Cooke wore a sheer, bustier-style Dolce & Gabbana dress fitted with a velvet ribbon to the premiere of Sound of Metal at the 2019 Toronto International Film Festival. 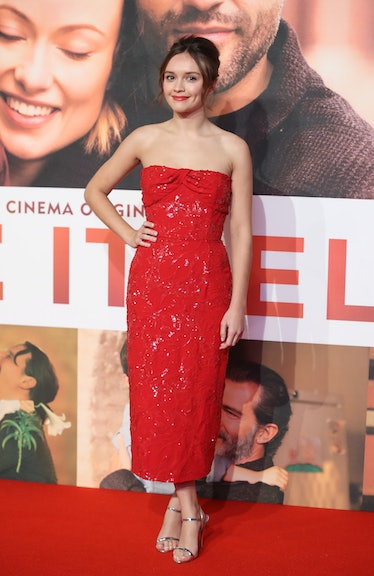 The simple silhouette of this strapless Prada ankle-length dress made the touch of sparkle a welcomed addition. 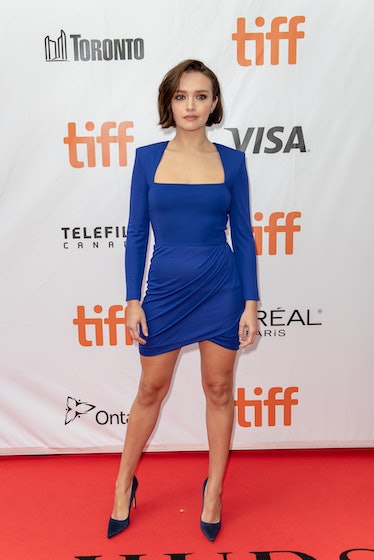 Cooke stood out in a cobalt blue Versace dress with a square neckline at the premiere of Life Itself at the 2018 Toronto International film festival. 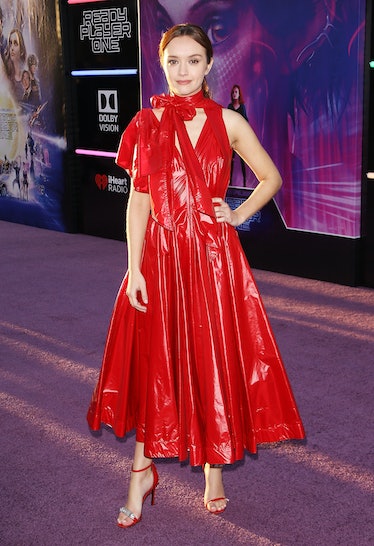 Opting for her go-to hue, Cooke wore this nylon, fit-and-flare Calvin Klein spring 2018 dress to the Los Angeles premiere of Ready Player One in March 2018. 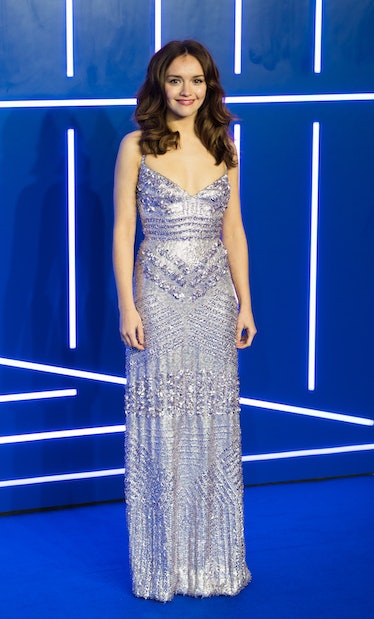 We couldn’t take our eyes of Cooke in this metallic, embroidered Prada dress at the London premiere of Ready Player One. 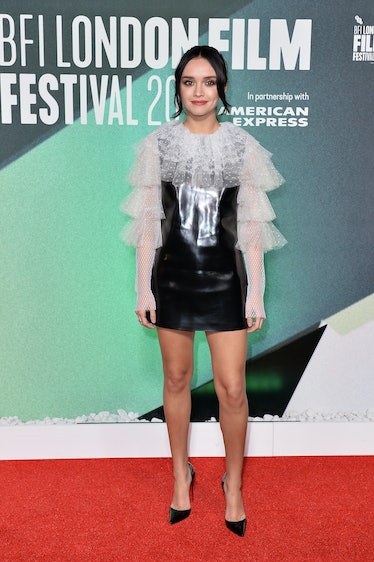 Cooke mixed it up a little for the BFI London Film Festival, wearing a quirky Philosophy di Lorenzo Serafini fall 2017 look, which featured a leather mini dress atop a sheer, ruffled blouse. 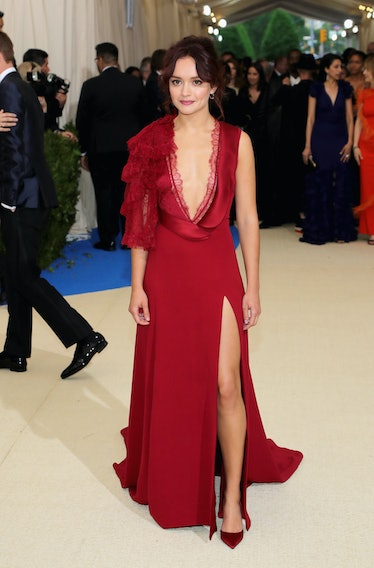 Cooke once again opted for her favorite color, wearing this romantic red Burberry gown with lace detailing and a high slit to the 2017 Met Gala. 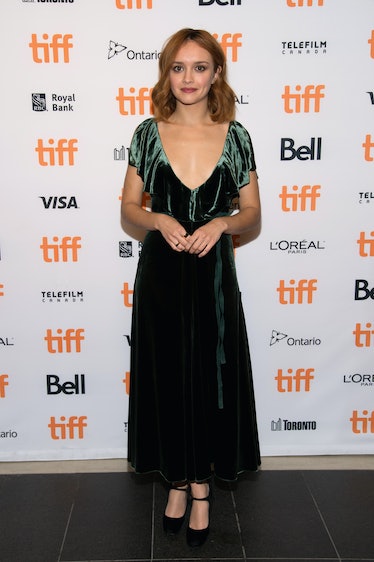 Wearing a low-cut, emerald green dress with ruffled detailing at the top, Cooke attended the premiere for her film, Katie Says Goodbye, at the 2016 Toronto International Film Festival.

2015: Me and Early and the Dying Girl UK Premiere 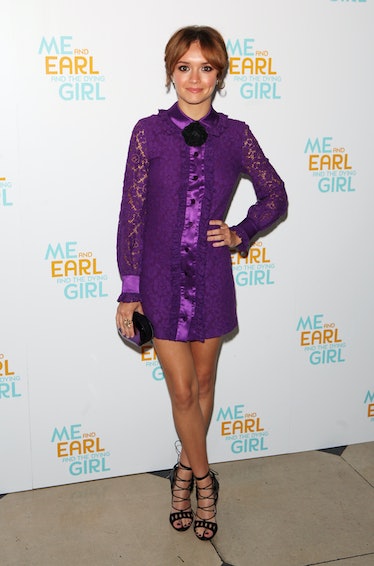 Cooke loves some romance when it comes to her looks, which is why this lace Gucci resort 2016 mini dress with satin detailing was the perfect fit for the actress.

2015: Me and Earl and the Dying Girl Pittsburgh Premiere 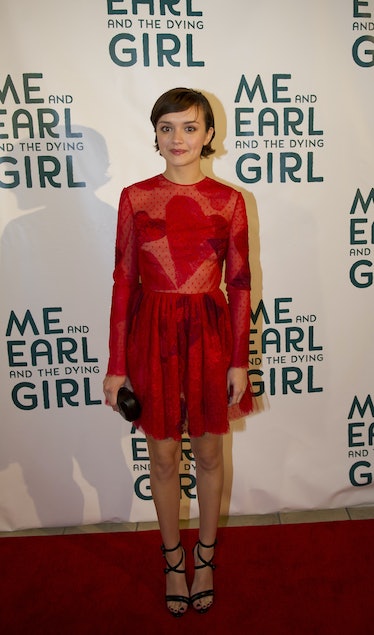 Once again in red, Cooke wore a shortened version of a fit-and-flare Valentino pre-fall 2015 dress to the Pittsburgh premiere of her film Me and Earl and the Dying Girl back in June 2015.

2015: Me and Girl and the Dying Girl Los Angeles Premiere 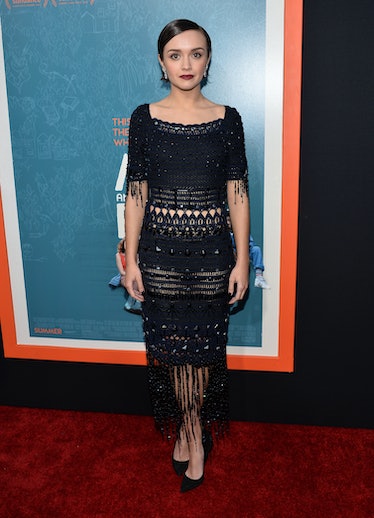 Embracing a bit of a 1920s aesthetic, Cooke wore this flapper-esque Swarovski-embellished Miu Miu dress to the LA premiere of her film.

2014: The Quiet Ones Los Angeles Premiere 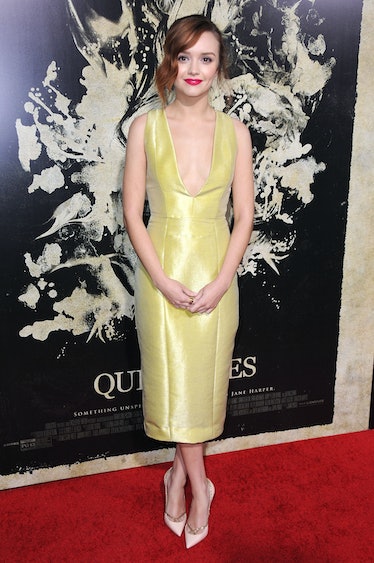 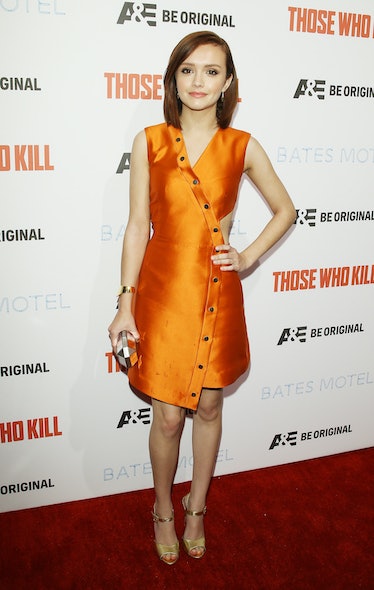 Wearing a unique Suno dress with a side cutout and asymmetric hem, Cooke attended the premiere of the second season of Bates Motel in February 2014.

2014: The Quiet Ones London Premiere 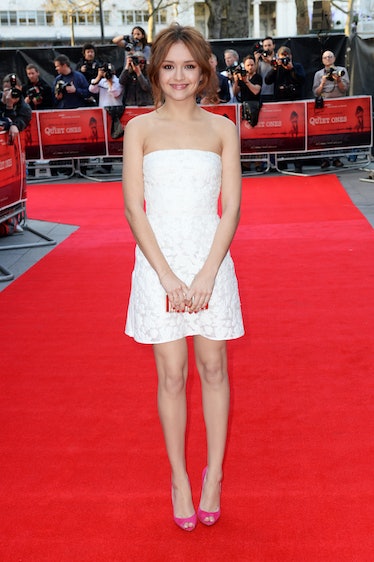 Ruben Randall - November 3, 2021 0
Money
Truly concerned Andy Cohen isn't getting any sleep, because he appears to be working quite literally all the time. And not just as executive...