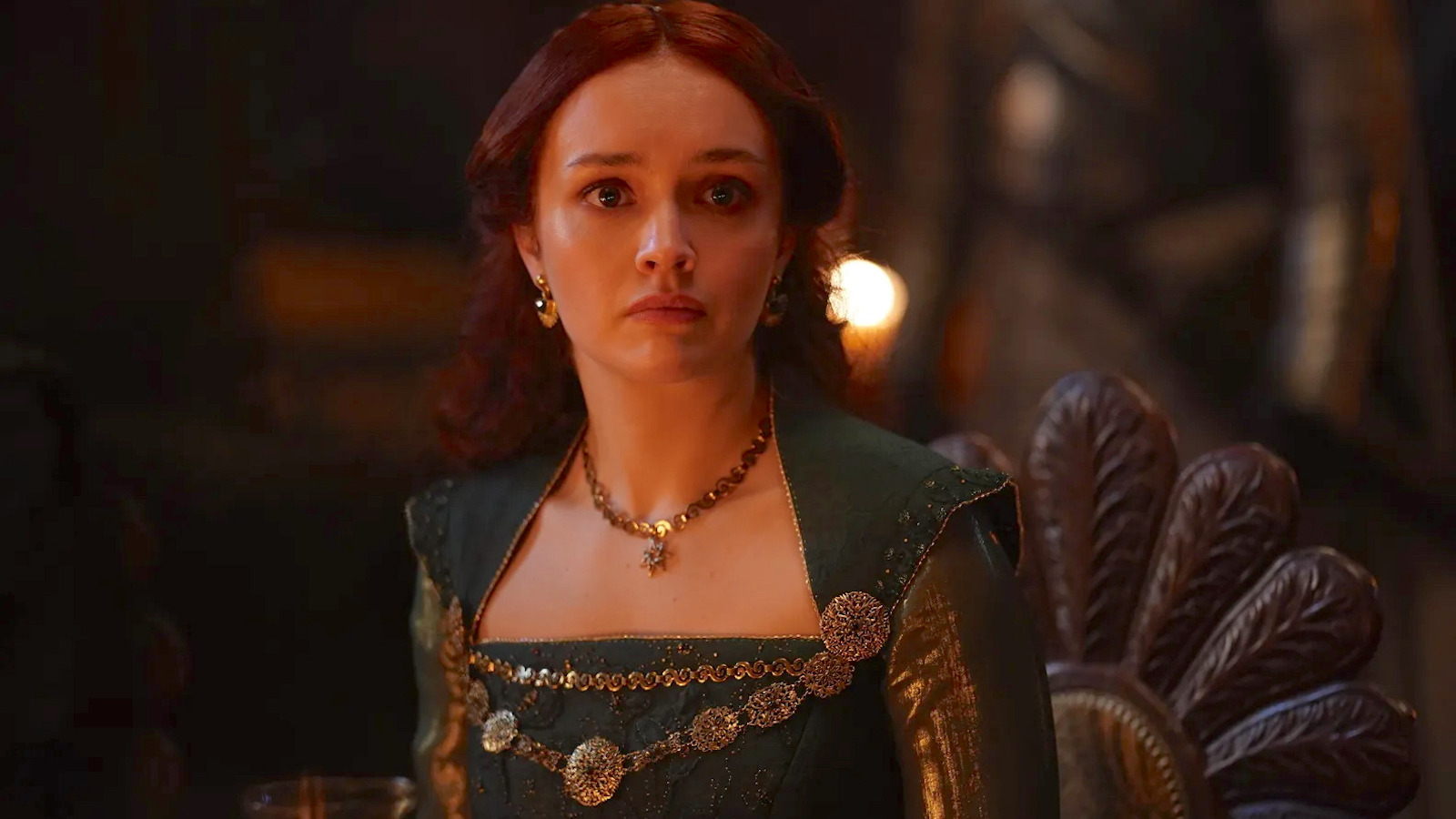 In an interview with The Guardian, Olivia Cooke explained that before “House of the Dragon,” she had found a “sweet spot.” After living in New York for quite some time, she’d returned to London, reconnected with friends and ultimately, found herself in a more secure place than she’d been in her early 20s. She even referred to the pause in her career thanks to the pandemic as “a tonic” and said that in London she felt like she’d “come home.”

Cooke had appeared in projects as varied as “Bates Motel,” “Me and Earl and the Dying Girl,” and “Thoroughbreds,” but she knew her relative anonymity could vanish if she landed the role in “House of the Dragon,” not to mention the sense of peace she’d only recently acquired. She knew full well of the toll “so many opinions” can take. Cooke said, “When I was auditioning, I was definitely like: ‘I don’t know if this is what I want for my life.’ But then I got to see the first two scripts, and it was good.”

She went on to discuss the way Alicent has been used and abused by the patriarchy, calling her “an incubator who’s been indoctrinated to be fine with it, and to know her place within the court.” Cooke continued, “But that’s not to say that she’s not got agency, or power and intelligence — it’s just a really interesting amalgamation.”