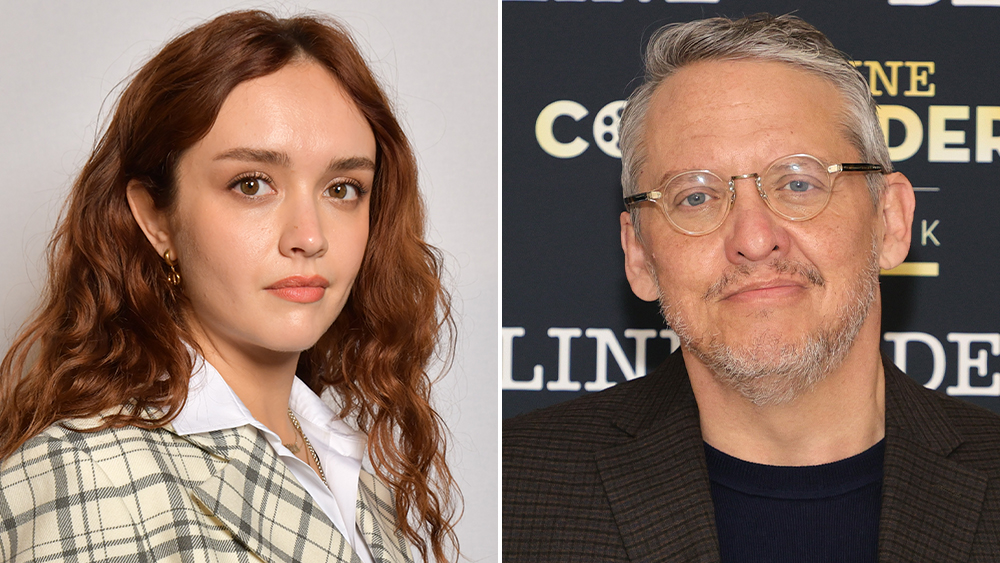 Lionsgate has acquired Breeders, an upcoming horror project that has Olivia Cooke (Slow Horses) attached to star, Deadline can confirm.

The studio is keeping the film’s logline under wraps. But veteran horror helmer Kelsey Bollig will direct in her feature debut, with Adam McKay and Todd Schulman producing for Hyperobject Industries. Brian Steele wrote the script, which was based on his and McKay’s original idea. Scott O’Brien bright the project to Lionsgate and will oversee it for the studio with Brady Fujikawa.

Cooke can currently be seen on Apple TV+’s spy series Slow Horses with Gary Oldman and will next be seen on HBO’s Game of Thrones prequel series, House of the Dragon.

Shorts previously directed by Bollig which have garnered awards and critical acclaim on the festival circuit include Asking for a Friend, The Fourth Wall and Kickstart My Heart.