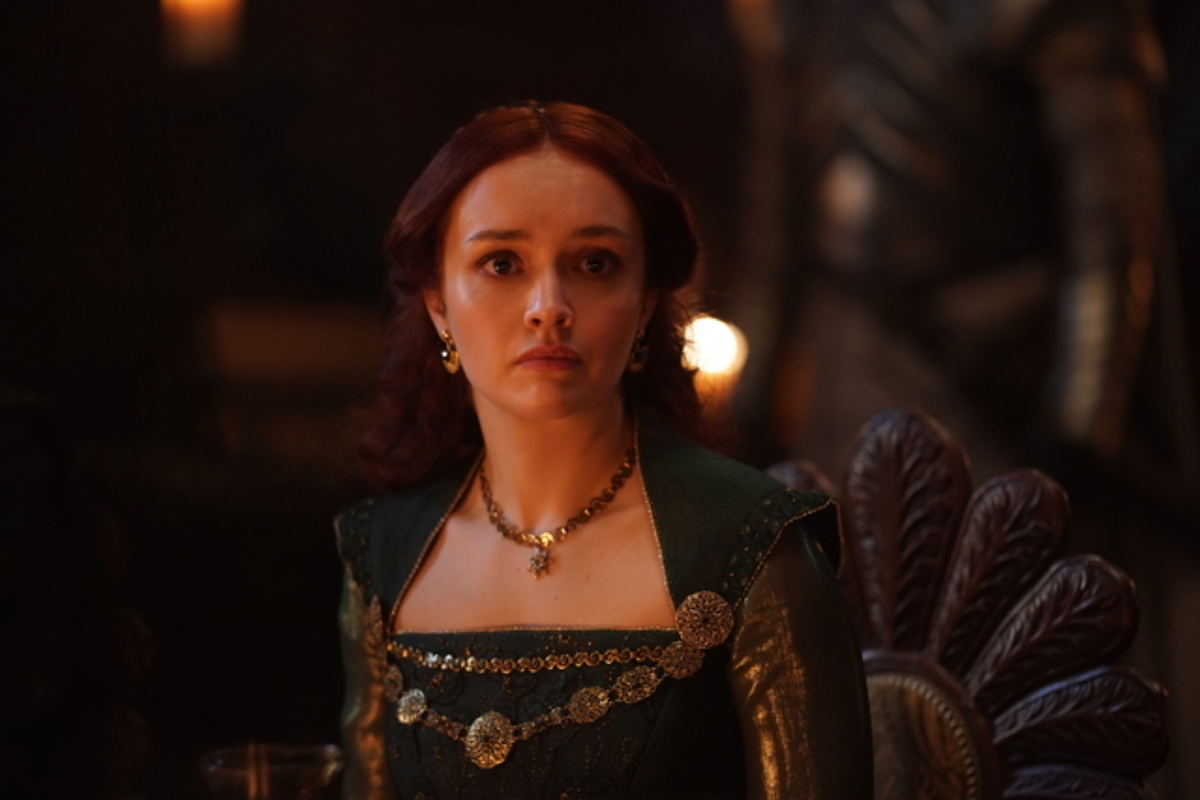 Sunday’s premiere of the “Game of Thrones” spin-off “The House of the Dragon” on HBO Max will feature a few modifications.

Emily Carey and Milly Alcock, who represented the childhood antagonists Queen Alicent Hightower and Princess Rhaenyra, have been replaced as the sixth episode of the drama swings forward in time by a decade.

Olivia Cooke will assume the role of Queen, while Emma D’Arcy will play the Princess. Although they are portraying the same roles at different ages, the producers determined that they should not meet during filming.

Alcock said, “There was no baton to pass on to. I didn’t speak to Emma. I have only met them a few times, which is why this whole experience has been so weird, being like ‘Oh we play the same person, but I’ve never really met you’.”

Confirming these conditions, Carey stated at the “House of the Dragon” premiere, “It was sort of made very clear quite quickly that it was a choice and not an accident that we hadn’t met and I think what it is, is that in 10 years you change a huge amount, especially when you’re seeing someone go from little girls into fully fledged women, there’s a huge amount of changing that happens. It was almost essentially like we were playing two different characters, two very, very different people.”

Cooke, however, was unaware that the pairs of actors were not intended to connect, although filming at the same time, and stated that she had spoken with them on occasion. She learned about the arrangement for the first time at the Hollywood premiere.

“I just heard that they were told to stay away from us and me and Emma never got the memo to stay away from them, so we were just like ‘Oh my god, how are you finding it? What’s going on?’ and maybe that was really bad for their process.”