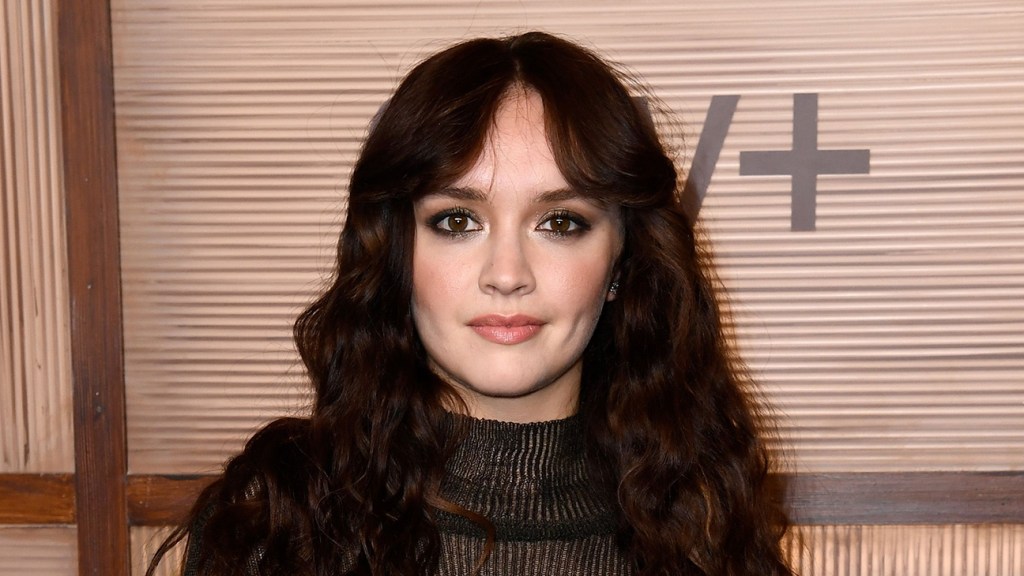 Olivia Cooke says that during her early 20s while working on projects like Bates Motel, Ready Player One and Thoroughbreds, her filming schedules and more led to an “awful” mental health experience.

The House of the Dragon actress opens up about the conditions that led to her increased isolation and eventually depression while working on A&E’s contemporary prequel series to Alfred Hitchcock’s Psycho in a recent interview with The Guardian.

“I’m so grateful for that job, but I had a really tough time on it,” she tells the outlet. “The way the schedule worked, we all had different storylines, so a lot of my time was spent in this apartment in Vancouver, working once every two weeks.”

Cooke explains she had earlier memories of not always feeling “100 percent” and was grappling with the stakes of her career at the time. Added to that was being under the legal drinking age, which meant there were fewer chances and places for her to socialize and meet people during all of that downtime.

The job also came after years of working and living on her own as a young talent, not realizing the mental toll being so young and far from her family had taken on her. “It was a big old lovely cocktail: being homesick and not knowing it, having not stopped since I was 18, being on my own for large swathes of time,” she recalls, before describing what she says was a “full mental breakdown” at the age of 22. “It was bad, bad. Awful, actually.”

To add to this, the actress says she had moved to the U.S. in 2016, as Donald Trump was running for president, which she protested against. “I was like: ‘Wow, my rights aren’t a given, it’s 2016, and I’m still not seen as an equal…and I’m a white woman, so I’m still leaps and bounds ahead of others.’”

She described that time as “so, so bleak,” later adding, “You still have to care, but there’s a strange numbness that comes with each political blow.”

The star of the Game of Thrones prequel says that this all carried into her work on films like Ready Player One and Thoroughbreds, with her earlier 20s becoming a time when she found refuge in her work while grappling with her mental health.

“I was working all the way through. I was very good at hiding it,” she explains. “If anything, I was like, let me escape myself.”

It was around 2019 when “the incessant, persistent, anxious thoughts” she had been experiencing began to let up. It’s something she attributes in part to moving out of the U.S. “What was really healing was moving back to London,” she says.

Where Are They Now? Arnold Schwarzenegger, Sinbad and More

Tom Brady unretires to join this list of pro athletes who came out of...

Big Bird and Kermit the Frog pay tribute to their ‘friend’...

Olivia Cooke was hungover on her first day on the set...