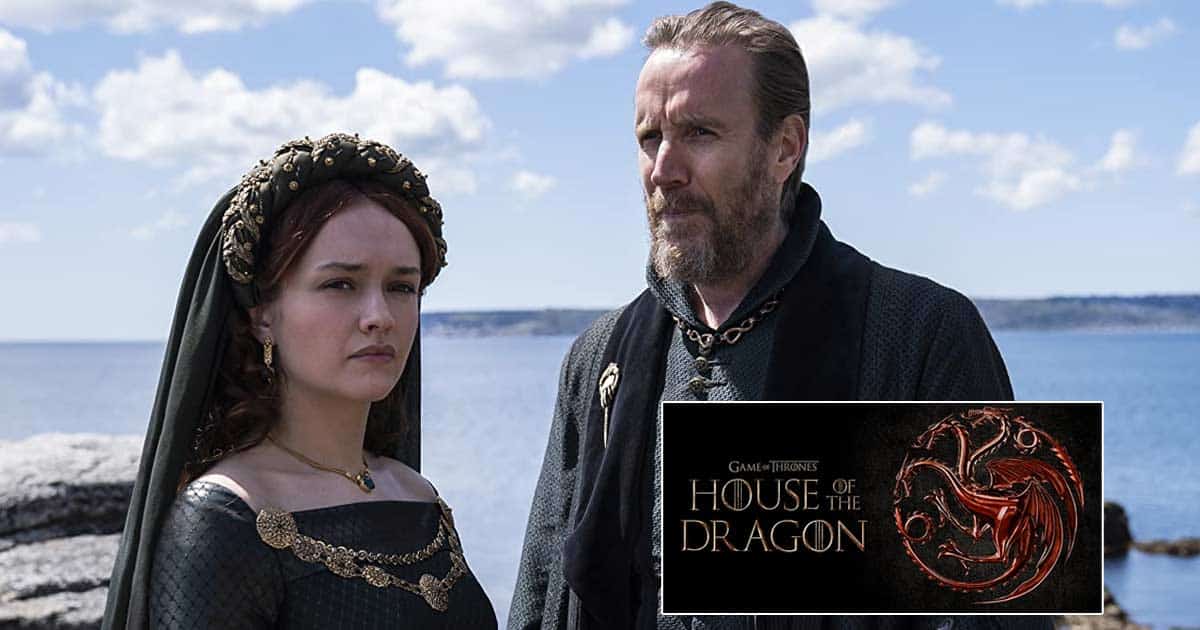 We all are secretly waiting for the big moment when HBO announces the release date of House Of The Dragon, and we finally go to Westeros again. Well, we all know that is not happening anytime soon. The show that stars Paddy Considine, Matt Damon and Olivia Cooke in leading roles, even after hitting a roadblock due to the pandemic, is in production in the UK. But while we wait for any more plot details to spill Cooke is here to make us more curious.

For the unversed, House Of The Dragon is based on the writing of George RR Martin in Fire & Blood. The show is a prequel to Game Of Thrones and will follow predominantly the Targaryen clan. It takes place 300 years before the event of Game Of Thrones and will revolve around the epic battle called the Dance Of The Dragons. Olivia Cooke who plays a pivotal part in the show is now opening up on her character and the show in totality. Read on to know everything you should about the same.

In House Of The Dragon, Olivia Cooke plays Alicent Hightower, she is the second wife of King Of Westeros Viserys Targaryen and there are no more details about her character out as of yet. In the show, Cooke is pitched against her stepdaughter Rhaenyra who wants the Throne for herself but Alicent wants it for her sons. The actor is now opening upon how you will see the worst in her character.

“What’s amazing about Game of Thrones, like we saw in the past series, is that one season, you hate a character, and the next, you absolutely love them and will go to the ends of the earth for them,” Cooke told Collider. “You just don’t know what you’re gonna get with these characters. They’re so well-written. Such is the human condition, you can do some horrendous things, but then you can also do some wonderful things as well. It’s very complex, and it’s not black and white at all.”

Tell us how excited are you for House Of The Dragon in the comments section below. Stay tuned to Koimoi for more of this.

Must Read:  Millie Bobby Brown May Be Doing ‘Stranger Things’ But Her Net Worth Proves She’s Doing It All Right!

Disney Star Adam Hicks Out on Parole After Doing Time for...

Arrow Alum Kat McNamara Explains How She Developed Her Character Without...