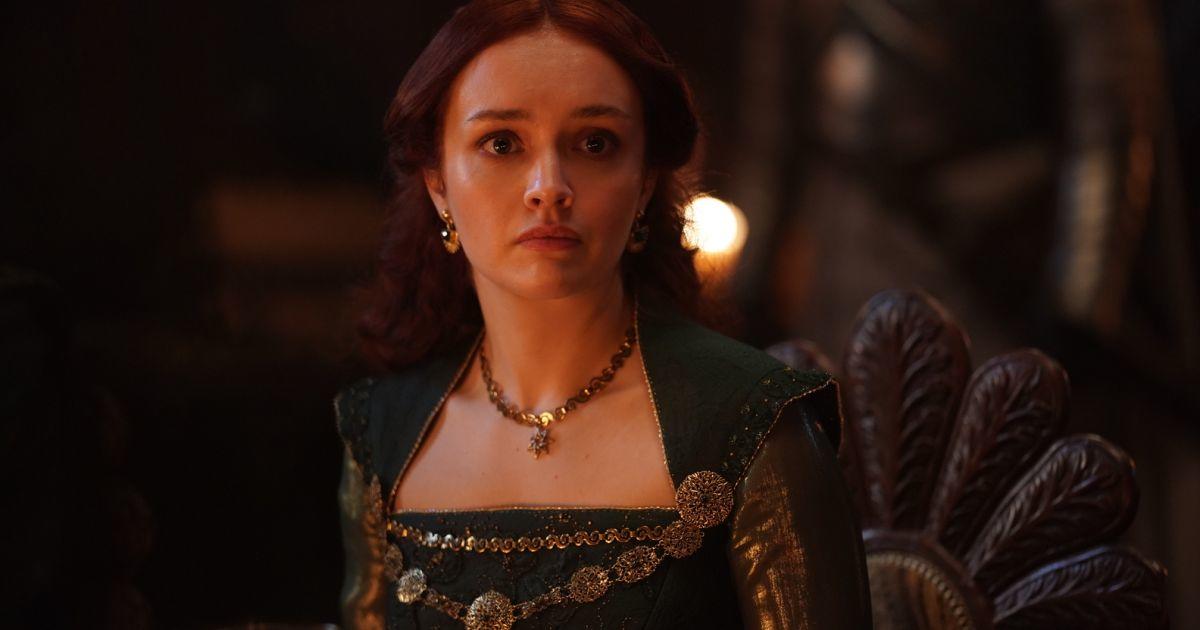 Later this year will see the debut of House of the Dragon, the first official spinoff of Game of Thrones from HBO (though the potential for even more is apparently in the cards). Much like a Marvel movie or the final seasons of the Fantasy adaptation, secrecy is at an all-time high, so much so that one star told us they couldn’t talk about it for fear of being murdered. Speaking with ComicBook.com, actress Olivia Cooke was asked if she could tease what fans can expect, replying: “I can’t say anything. I don’t know why people ask this question, you know, I can’t. I’ll be murdered.”

In the series Cooke is confirmed to be playing Lady Alicent Hightower. A previously released description for the characters on the series reads that she is “the daughter of Otto Hightower, the Hand of the King, and the most comely woman in the Seven Kingdoms. She was raised in the Red Keep, close to the king and his innermost circle; she possesses both a courtly grace and a keen political acumen.” Otto Hightower will be played by Rhys Ifans in the show, himself described as “loyally and faithfully” serving “both his king and his realm.”

HBO’s official House of the Dragon synopsis reads: “The prequel series finds the Targaryen dynasty at the absolute apex of its power, with more than 15 dragons under their yoke. Most empires-real and imagined-crumble from such heights. In the case of the Targaryens, their slow fall begins almost 193 years before the events of Game of Thrones, when King Viserys Targaryen breaks with a century of tradition by naming his daughter Rhaenyra heir to the Iron Throne. But when Viserys later fathers a son, the court is shocked when Rhaenyra retains her status as his heir, and seeds of division sow friction across the realm.”

House of the Dragon debuts on HBO on August 21st.