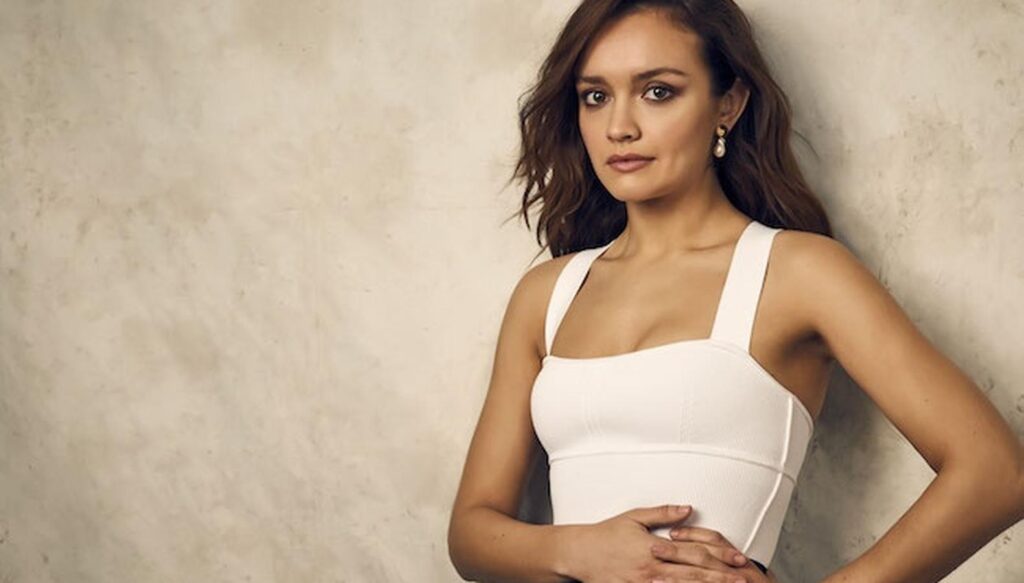 Olivia Cooke, who is set to play Alicent Hightower in House of the Dragon, is well aware of Game of Thrones’ tumultuous legacy and, honestly … it’s a little nerve wracking.

In a recent interview with Telegraph (if you’re stuck at the paywall, the content of the interview has also been covered by IndieWire), Cooke addressed some of the controversies surrounding Game of Thrones, and stated that House of the Dragon will not include the sort of gratuitous violence against women that plagued her show’s predecessor.

“I wouldn’t feel comfortable in being a part of anything that has just egregious graphic violence towards women for no reason whatsoever, just because they want it to be tantalizing in a way that gets viewers,” she said. “I was lucky enough to read the [prequel] script before, and it has changed a lot from the first few seasons [of Game of Thrones]. I don’t think they’d be in their right minds to include any of that any more.”

That’s reassuring to hear. The highly divisive episode “Unbent Unbowed Unbroken” which featured Sansa’s disturbing wedding night to Ramsay Bolton aired six years ago this May (good lord), and, frankly, everything that needs to be said about it and the show’s overall handling of sexual violence has already been said several times over. However, since Fire and Blood‘s account of Targaryen history and the Dance of the Dragons in particular is hardly free of such content, I feel better knowing that the folks at HBO are more conscientious about how they approach such issues than, perhaps, they’ve been in the past.

Cooke actually hadn’t watched any of Game of Thrones before she was cast as Alicent Hightower but, cultural osmosis being what it is, she was nonetheless clued in on the main plot points of the show.

“I saw too many clips, just being alive at the time, so I knew what was going to happen,” she said, regarding the series finale. “What happened with Daenerys, I was ok with it, because I was expecting it, but it’s hard, you know… I’m a bit nervous about the new one. You’re never gonna please everyone, so I’ve just got to not listen to that stuff.”

It’s a little heartbreaking to hear just how intimidated actors feel to be in a Game of Thrones prequel due to the intensity of the fandom (Naomi Watts expressed similar feelings about Blood Moon). Mayhaps we can take a hint from these interviews and avoid toxic behaviors in the future.

My life was saved by social media: Co Antrim mum realised she had cancer...

Kylie Jenner and sister Kendall admit to not knowing the meaning...

Ruben Randall - April 13, 2022 0
Money
Kylie Jenner and sister Kendall admit to not knowing the meaning of...