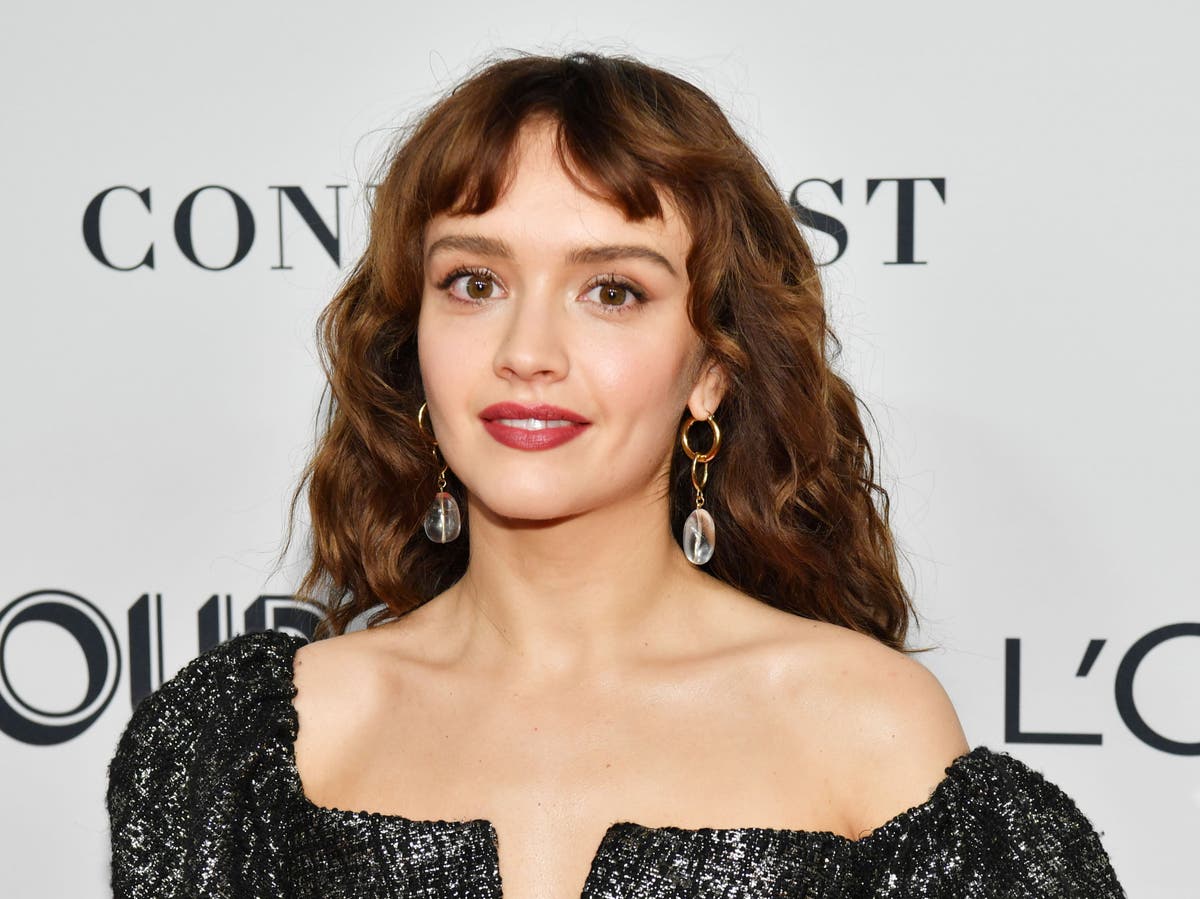 Olivia Cooke has discussed whether the Game of Thrones prequel series, House of the Dragon, will include as much graphic violence towards women as the original show.

The fantasy epic, which ran from 2011 to 2019, caused controversy over the years with its use of sexual violence against women.

Petitions were drawn up soon after the episode aired and encouraging people to stop watching the show because of the scene. The showrunners eventually responded to the pressure and announced that the show’s sixth season would tone down the sexual violence following the outcry.

Read more – House of the Dragon: Game of Thrones prequel gets production date and first glimpse of dragons

In a recent interview with The Telegraph, Cooke said: “I wouldn’t feel comfortable in being a part of anything that has just egregious graphic violence towards women for no reason whatsoever, just because they want it to be tantalising in a way that gets viewers.

“I was lucky enough to read the [prequel] script before, and it has changed a lot from the first few seasons [of Thrones]. I don’t think they’d be in their right minds to include any of that any more.”

House of the Dragon will follow the Targaryen family, one of the former royal houses who once ruled an empire and united the Seven Kingdoms. Their house motto is “fire and blood”.

The show is being adapted from events in author George RR Martin’s book Fire and Blood, which closes on a huge battle known as The Dance of the Dragons.

Further plot details for the series, which is being created by Ryan Condal and Miguel Sapochnik, are being kept under wraps.

Ruben Randall - March 13, 2022 0
Money
While many series have been cancelled in recent months, The Blacklist has not. The NBC crime-thriller is currently in its ninth season, and a...