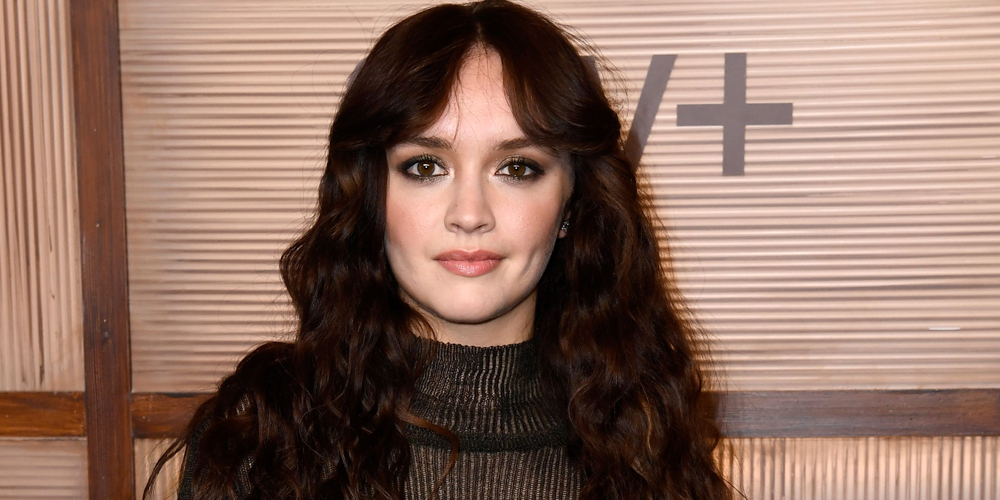 Olivia Cooke has revealed that she went through a mental breakdown when she was just 22.

In a new interview, the House of the Dragon actress opened up about what lead her to that and how she hid it from everyone around her.

Speaking to The Observer, Olivia said that her breakdown came when she was in the middle of filming Ready Player One and Thoroughbreds.

Now 28, Olivia said that she was struggling with loneliness while filming the A&E series Bates Motel in Canada.

“I’m so grateful for that job, but I had a really tough time on it,” she says. “The way the schedule worked, we all had different storylines, so a lot of my time was spent in this apartment in Vancouver, working once every two weeks.”

That ultimately led into full-fledged depression by 2016.

“It was a big old lovely cocktail: being homesick and not knowing it, having not stopped since I was 18, being on my own for large swathes of time,” Olivia added. “It was bad, bad. Awful, actually.”

But the depression didn’t stop her from working at all, instead it was an escape.

“Oh, no, I was working all the way through,” she shared. “I was very good at hiding it. If anything, I was like, let me escape myself. You wouldn’t pay to go back to 22.”

Olivia currently stars as Alicent on HBO’s House of the Dragon.