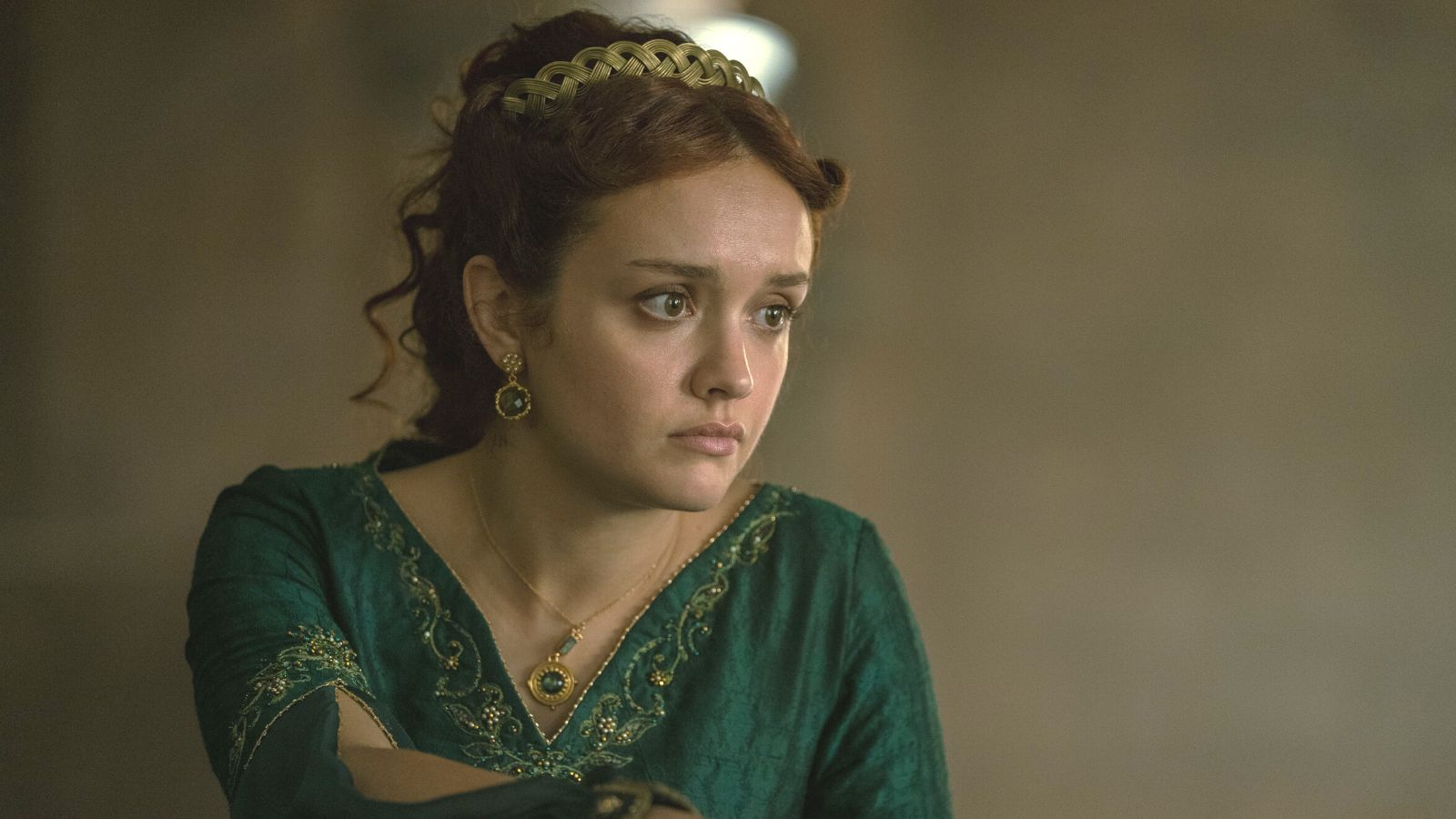 In further proof of humanity straying too far from any sort of light, Olivia Cooke has found herself on the front page of WikiFeet thanks to House of the Dragon.

As King’s Landing prepares for a change in rule, one of the most lasciviously strange moments in Westeros history happened in episode nine of season one, “The Green Council.” Larys Strong pleasures himself to Alicent’s feet, which she exposes to him in exchange for information he was withholding.

The scene resulted in Google searches for Cooke’s feet absolutely shooting up, as foot fetishists around the world embraced the scene with almost no sense of irony whatsoever. If you ever needed to be reminded this is one of the most culturally significant shows of all time, it is now.

WikiFeet, the internet’s premier home for celebrity-based feet-love, has decided to really double down on all the recent Google searches as she is now the featured article on the website’s frontpage. This is what humanity evolved to do – create a website profiling people’s feet, solely for fetishist joy. Millenia of technological advancement led to this very moment, and now we can rest easy.

What’s next for House of the Dragon? Knee erotica? Furries? Regardless, it’ll remain as one of the biggest shows of the 2020s, only three years into the decade. Congratulations to all involved.

House of the Dragon is currently available to stream on HBO Max.

Halle Bailey’s Boyfriend Responds to Amanda Seales’ Suggestion That She Should...