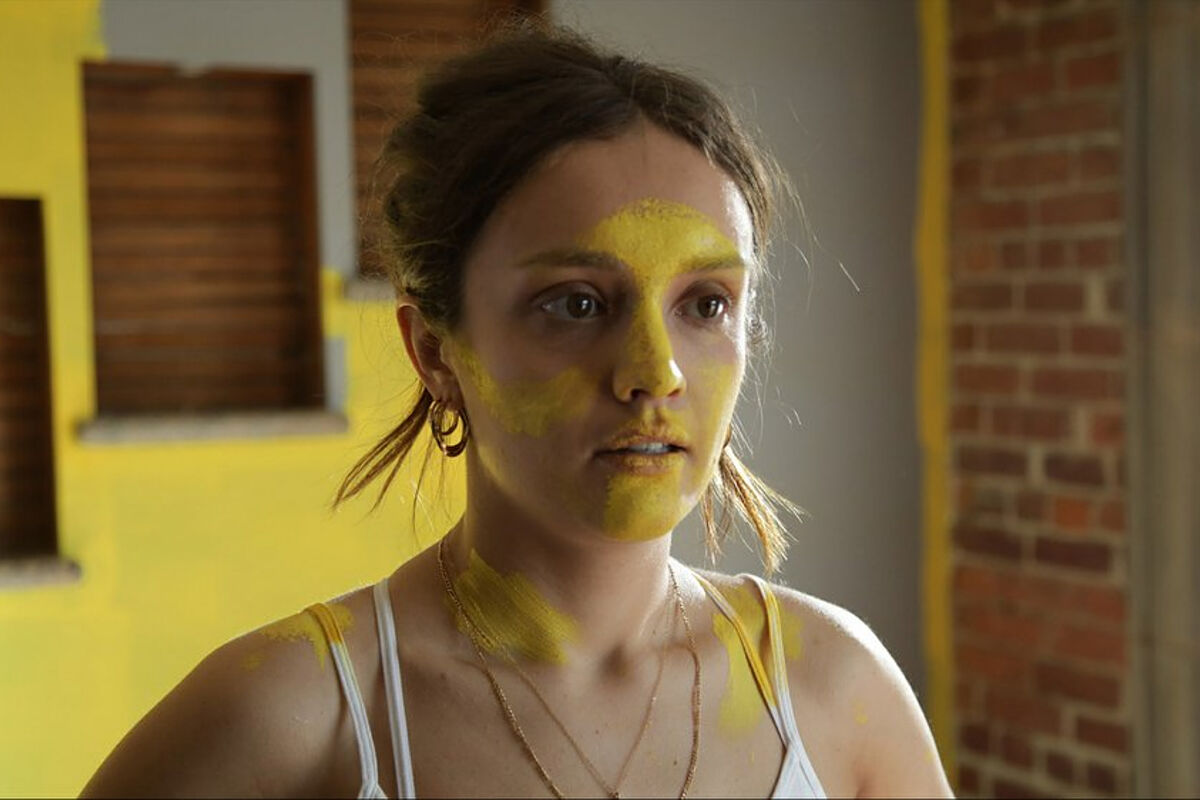 Olivia Cooke is an English actress that’s currently starring in HBO’s new hit series “House of the Dragon”, a prequel to one of the most important TV show franchises ever, “Game of Thrones”.

Olivia Cooke was born on December 27, 1993 and is currently 28 years old. The actress weighs around 145 pounds and has a height of 5 foot and 6 inches.

Biography and filmography of Olivia Cooke

Olivia Cooke was born in Oldham, Greater Manchester, England. She started her appearances on screen in 2012, with the Autumn Term Tour video for One Direction, and that same year she acted in the TV mini-series Blackout as Meg Demoys, followed by The Secret of Crickley Hall, where she played Nancy Linnet.

Her most famous acting role till now, came when she played Emma Decody in the hit TV series Bates Motel.

She will act in HBO’s Game of Thrones prequel, “House of the Dragon” starting in the fifth episode, as a huge leap in time forced the production crew to switch characters for ones that look more aged, such as her case playing Alicent Hightower.

Ruben Randall - September 8, 2022 0
Actor
When the news of Mildred Baena’s affair with bodybuilding legend Arnold Schwarzenegger came out, the media was taken up by a storm. The...