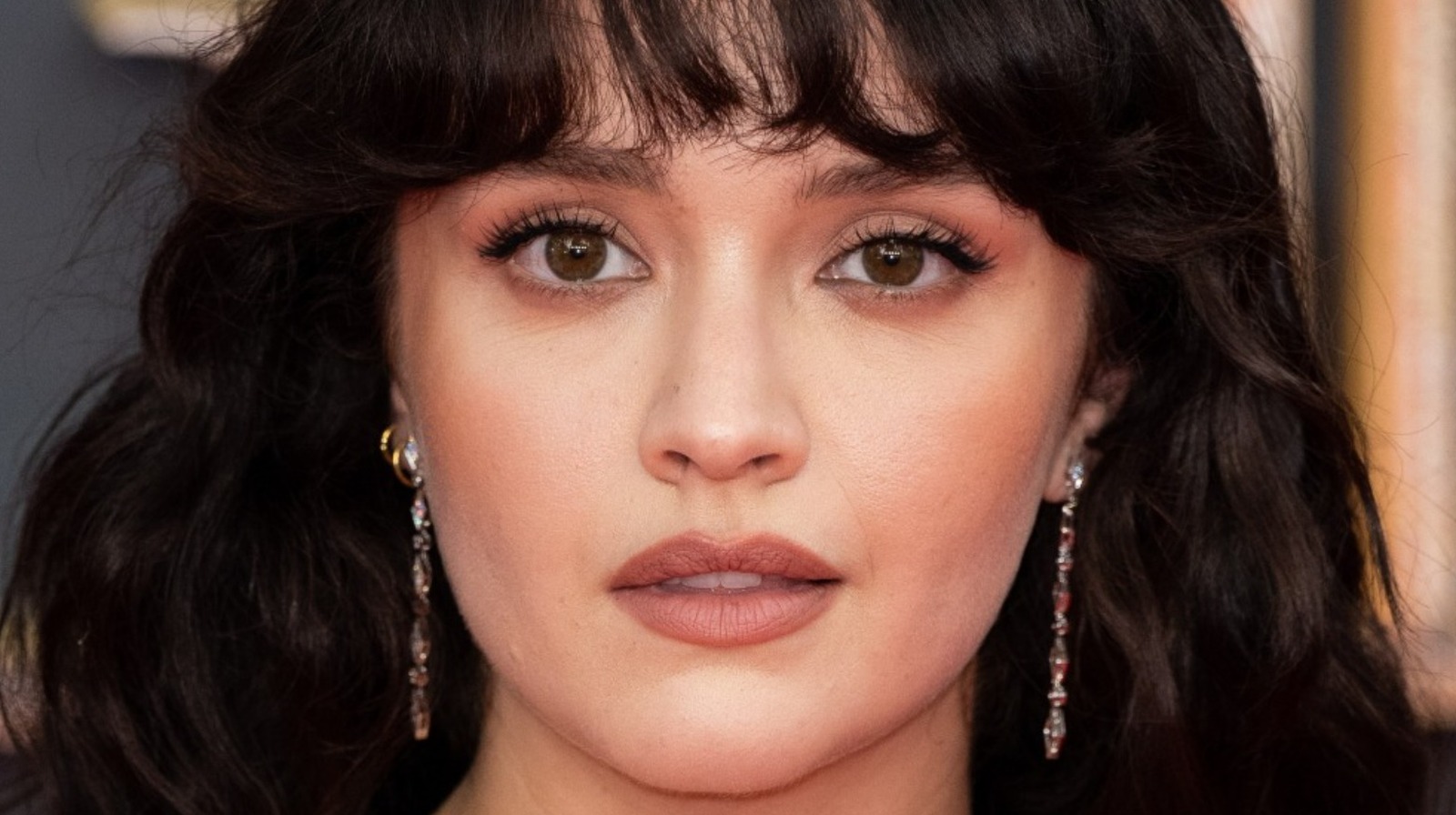 In an interview with Entertainment Weekly along with castmate Rhys Ifans, Cooke revealed, “Once I got the job [‘House of the Dragon’] and started watching ‘Game of Thrones,’ I realized that I had been auditioning with Cersei’s scenes, so I am glad I hadn’t watched it because I would have mimicked everything she did.” This is revealing as it now establishes that at least with Cooke’s character, a completely new approach from a fantastic actress will be assured.

It is also interesting that the producers of the show had the actress audition with scenes pulled from Cersei Lannister (Lena Headey), arguably one of the most complicated characters on “Game of Thrones.” The fact that Olivia Cooke revealed that she didn’t watch the show beforehand and that she would have ended up copying Headey’s terrific performance, is a testament to how she and many viewers have lauded Cersei even with her deliciously evil actions in mind. The actress prefers to take a humble tone towards her abilities, but her memorable performances in “Bates Motel” and “Ready Player One” are more than enough to confirm her capacity for crafting interesting characters.

Ruben Randall - February 14, 2022 0
Money
Jimi Hendrix is one of the biggest rock icons of all-time. His guitar playing is legendary and he has influenced generations of musicians.Even today,...