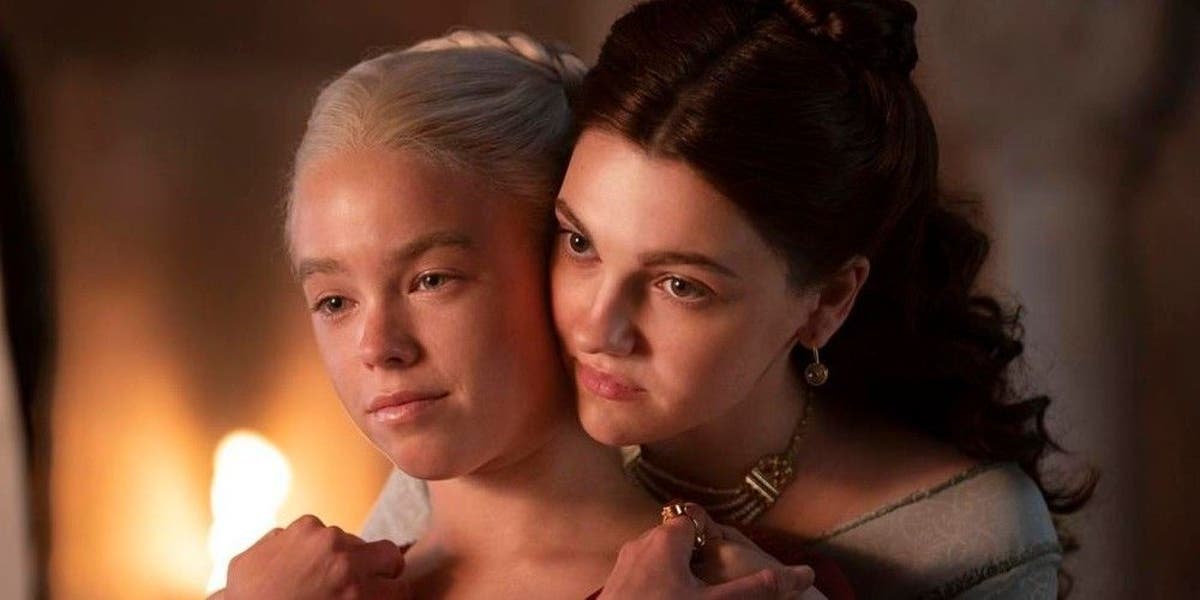 House of the Dragon viewers are lamenting a future casting detail relating to two favourite characters.

The Game of Thrones spin-off, which began on HBO last month, is just three episodes into its first season.

Response to the series has been mostly positive, with many highlighting Milly Alcock’s performance as a standout, along with her co-star Emily Carey.

Australian actor Alcock, who is 22, plays Princess Rhaenyra Tagaryen on the show has rapidly become a fan favourite – however, she won’t be in the show for much longer.

Due to the time jumps between each episode in the series, Rhaenyra will be recast midway through, with Emma D’Arcy taking over the role from episode six onwards.

Alcock won’t be the only one who leaves the show, either. Olivia Cooke will take over from Carey as Alicent Hightower, while Laena and Laenor Valaryon actors Nova Fouellis-Mose and Theo Tate will also be replaced.

Nanna Blondell and John MacMillan will play the adult versions of the characters.

It’s Alcock’s departure that fans are most sad about, with one viewer calling it “an actual nightmare”.

“Milly Alcock as young Rhaenyra Targaryen is one of the most perfect castings ever, I’ll never get over it,” another viewer statedm with one person agreeing: “They’re changing rhaenyra’s actor midseason?? NOOOO she’s the best part.”

However, despite the love for Alcock, many said they were excited to see what D’Arcy brings to the show, along with Cooke in her forthcoming role as the older Alicent

Fans are currently discussing the recently aired third episode, as well as looking forward to this Sunday’s installment.

It was revealed this week that episode three “fixed” Game of Thrones author George RR Martin’s “least favourite”scene from the original HBO series.

There’s also been much interest surrounding the character Crabfeeder, particularly the way his mask connects him to a Game of Thrones storyline.

House of the Dragon continues Sundays in the US on HBO at 9pm. The episode is simulcast on Monday mornings in the UK on NOW, and is shown again at 9pm on Sky Atlantic.

See also  Inside the Beltway: A fine book on Rush Limbaugh

Ruben Randall - December 3, 2022 0
TV/Movies
It’s no secret that choosing the right music can make or break a road trip. Looking for the best songs to get you pumped...