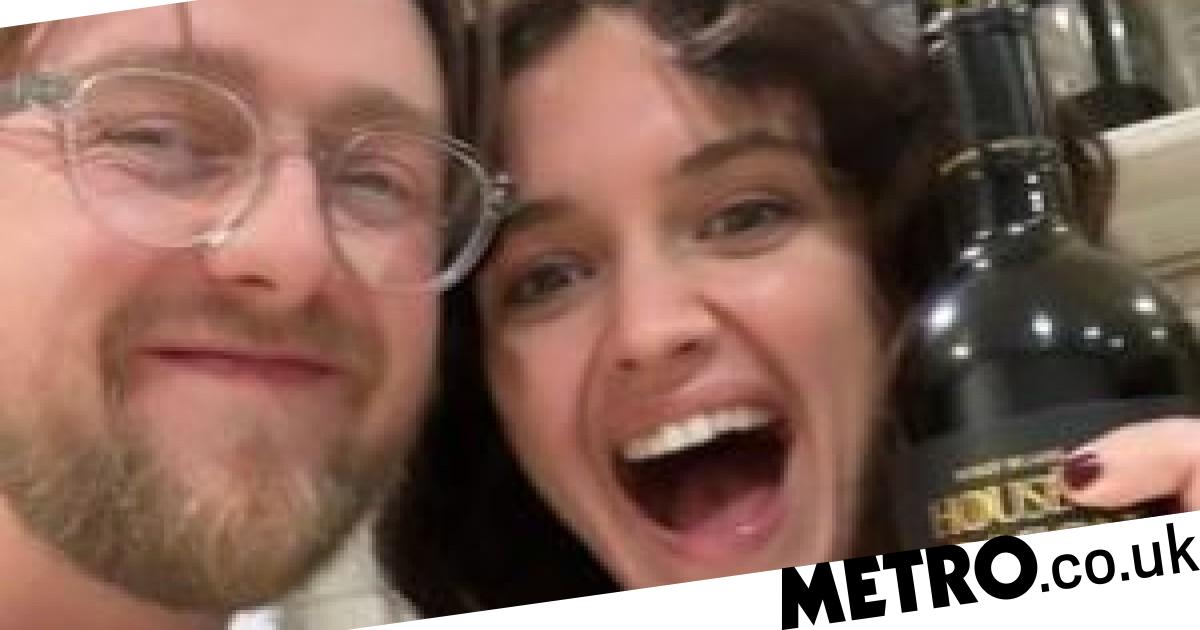 *Warning: spoilers ahead for the House of the Dragon season one finale*

Olivia Cooke appropriately celebrated the House of The Dragon finale with a bottle of the show’s official wine, and her verdict? Well…

As the finale of the first season aired yesterday, Cooke and a group of friends had a viewing party for the season one end game.

To mark the occasion, Cooke also got into the spirit of the show by testing out a House of the Dragon branded wine from Morrisons.

Posting a photo excitedly holding the Wolf Blass House Of The Dragon Cabernet Shiraz, which retails for £15, Cooke sampled the branded drink, but it didn’t appear to set her taste buds on fire.

Although she wrote it ‘did not taste completely like p***’, she only gave it a meagre rating of 4/10.

‘A formidably bold blend that brings to life the crimson majesty of a dragon’s fire’, reads the description for the wine which also claims that it is ‘best enjoyed while watching dragons soar’.

Although her character Lady Alicent Hightower has faced a rough patch with childhood best friend turned step-daughter Rhaenyra Targaryen (Emma D’Arcy), the pair put those differences aside to celebrate the finale together too.

Posting to her BeReal social media account, Cooke also shared a photo with a group of people including her co-star as they tuned in to watch how the season would wrap up.

She also shared a video of the group singing and cheering along to the theme song as the episode began.

The final episode of the Game of Throne prequel series saw viewers witness yet another traumatic birth scene that some called out for being far too graphic, but the two actors and their clearly couldn’t wait to watch it all play out.

Posting to their social media, D’Arcy shared a photo in character as Rhaenyra Targaryen and captioned it ‘time to effing finish this’.

And boy did the season finish with a bang.

After the accidental death of her son Lucerys at the hands of Aemond, the first season of House of the Dragon ended with Rhaenyra looking in the camera’s direction as rage boils inside of her, the loss of her son undoubtedly sparking the Dance of the Dragons war that is to come.

While a second season has already been confirmed, earlier this month George R.R. Martin said that four seasons would be needed to do his story ‘justice’.

Based on parts of his 2018 novel Fire & Blood, House of the Dragon tells the history of House Targaryen, namely the events leading up to their civil war of succession, known as the ‘Dance of the Dragons’.

Writing on his blog, Martin said that ‘it is going to take four full seasons of 10 episodes each to do justice to the Dance of the Dragons, from start to finish’.

House of The Dragon is available to stream on Sky Atlantic and NOW.

Ruben Randall - August 26, 2022 0
Money
Into The Woods (Theatre Royal, Bath) Rating: Verdict: Magical spectacleGloating may be unseemly but Terry Gilliam has certainly earned the right to crow about his...